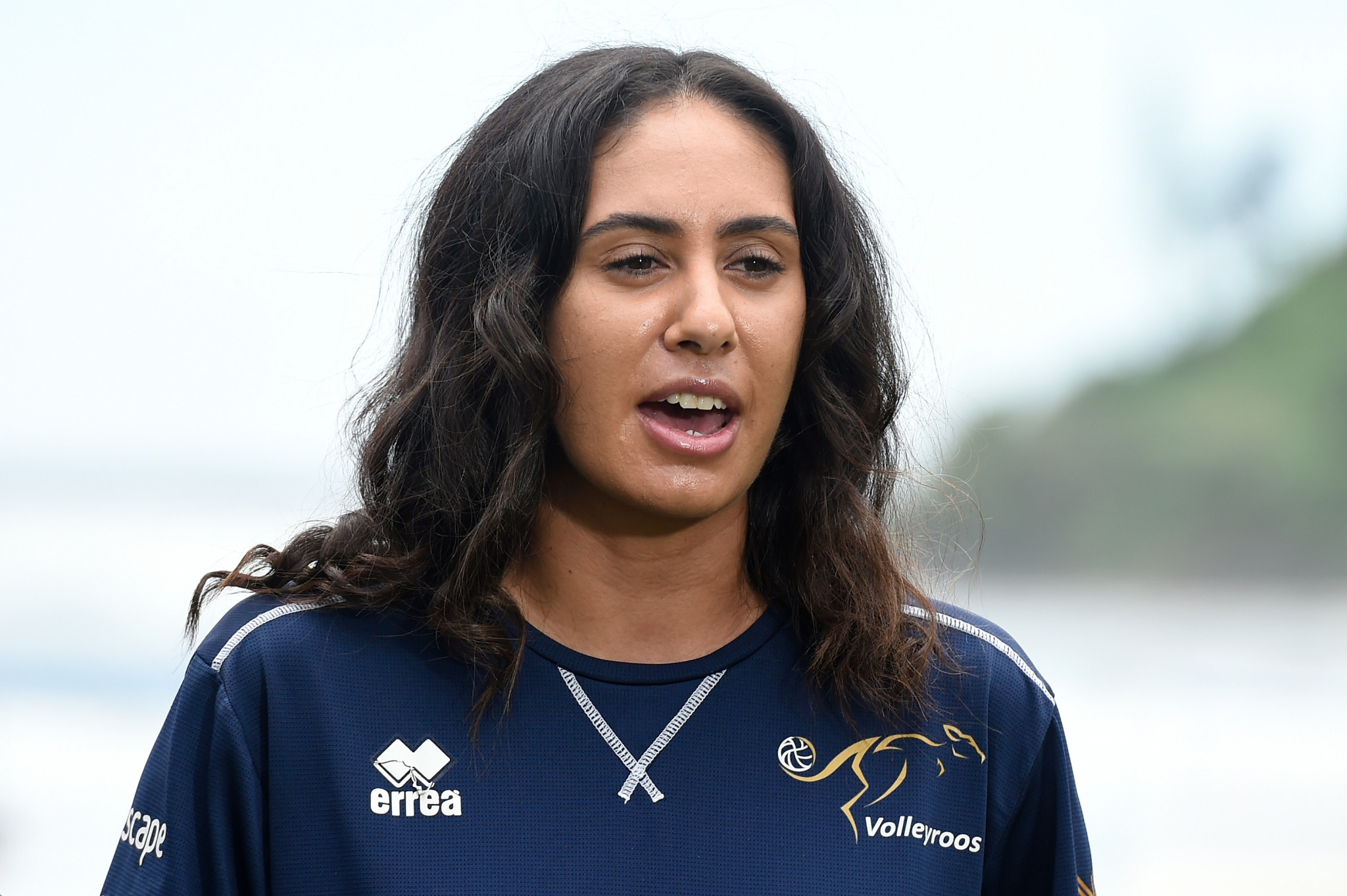 Taliqua Clancy, who won silver in the women's beach volleyball tournament at the Tokyo 2020 Olympic Games, is the latest appointment to the Australian Olympic Committee's (AOC) Athletes' Commission

Clancy adds further indigenous representation to the body, which plays a role in advising the AOC Executive Board on athlete concerns.

It comes after a change in the AOC Constitution last year that required two permanent members of the Athletes' Commission to be from an indigenous background.

Chair of the AOC's Indigenous Advisory Committee and sprinter Patrick Johnson, recommended the beach volleyball player for the position, which was approved by the Executive Board last week.

At the Rio 2016 Games, Clancy became the first indigenous beach volleyball player to represent Australia at the Olympics.

The other indigenous member on the Commission is boxer Alex Winwood, who was selected at the conclusion of the Tokyo Games last year.

"Taliqua is a strong addition to the Athletes’ Commission and will be an important voice to advise the AOC," said AOC President John Coates.

"She is a fierce and determined competitor on the court and equally passionate about the power of sport off the court.

"As a key speaker at the launch of the AOC Reconciliation Action Plan in 2021 and in community visits throughout Queensland with the Olympics Unleashed programme, Taliqua has already shown her commitment to the impact Olympians can have across Australian communities."

The AOC launched its reconciliation Action Plan as a way to promote the heritage and culture of indigenous Australians, providing guaranteed representation for its athletes and delegates.

Indigenous Australians are at a significant socioeconomic disadvantage in Australia, as well as suffer from health inequality.

She said she was grateful for being considered for the role.

"It's a huge honour to be appointed to the AOC Athletes' Commission, joining such a highly-regarded group of athletes, both present and retired," said Clancy.

"It's a huge step to ensure indigenous voices are part of the Athletes' Commission.

"To represent our nation’s past, present and emerging first people and my Wulli Wulli and Goreng Goreng mob is an honour.

"I know there is a huge list of extremely talented indigenous athletes that would also do an amazing job so I'm very thankful to be appointed."

To date, there are 60 known indigenous Olympians who have represented Australia, most famous of these being sprinter Cathy Freeman.

A record high 16 indigenous athletes competed for Australia at Tokyo 2020.

The other members of the Athletes' Commission include swimming great Cate Campbell and paddle athlete Ken Wallace, who are chair and deputy chair.