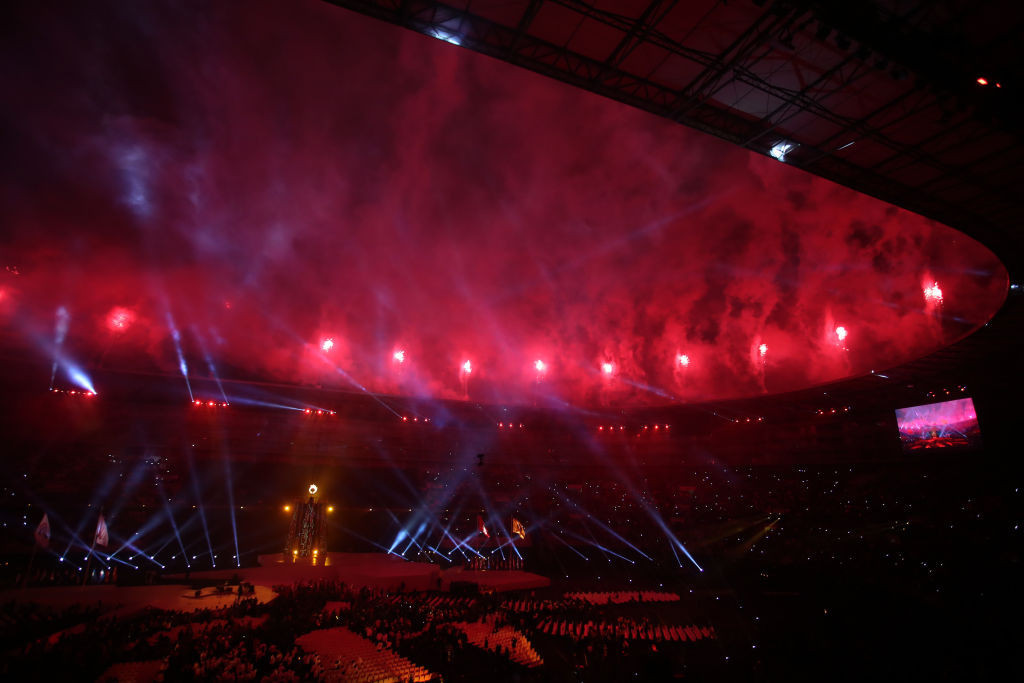 Barranquilla has been confirmed as the host city for the 2027 Pan American Games at an event held in the Colombian city tonight.

Barranquilla was the only candidate for the 2027 Games after initial interest from Bolivia did not materialise into a bid.

The Colombian city, around 1,000 kilometres north of capital Bogotá, had confirmed its intention to bid for the event back in October 2018.

Barranquilla is the venue for the 2027 Pan American Games," announced Ilic.

Duque added: "Barranquilla demonstrates the strength of Colombia and not even the pandemic prevented the dream of continuing the initiative to hold the Games.

"All united, we will enlist for six years to achieve a great purpose.

"This is a city that has been prepared to think big, we are going to show what the Golden Gate of Colombia means and this is a country project."

Under the terms of the Panam Sports constitution, the 2027 event should be awarded six years before it is due to start unless there are "exceptional circumstances" - in this case the coronavirus pandemic.

Last October, Panam Sports President Neven Ilic told insidethegames the Executive Committee had decided to postpone the timeline "because it is not a good moment to start with this process" due to COVID-19.

The organisation had instead been scheduled to begin the procedure which will culminate in the announcement of a host for the 2027 Pan American Games in 2022.

Barranquilla is set to become the second Colombian city to host the Pan American Games after Cali hosted the multi-sport event in 1971.

Cali is also due to host this year’s Junior Pan American Games from November 25 to December 5.

The city has been the epicentre for protests against President Duque this year, leading to a violent crackdown and dozens of deaths nationwide.

An Amnesty International report last month concluded that the authorities in Cali were guilty of "the use of lethal weapons against protesters, excessive and unlawful use of less lethal weapons such as tear gas, unlawful detentions and torture" - and that this was "the modus operandi implemented throughout the country".

Colombia was also stripped of the Copa América co-hosting rights earlier this year following anti-Government protests, although COVID-19 was also cited and the event ended up being staged in Brazil - not original co-host Argentina.