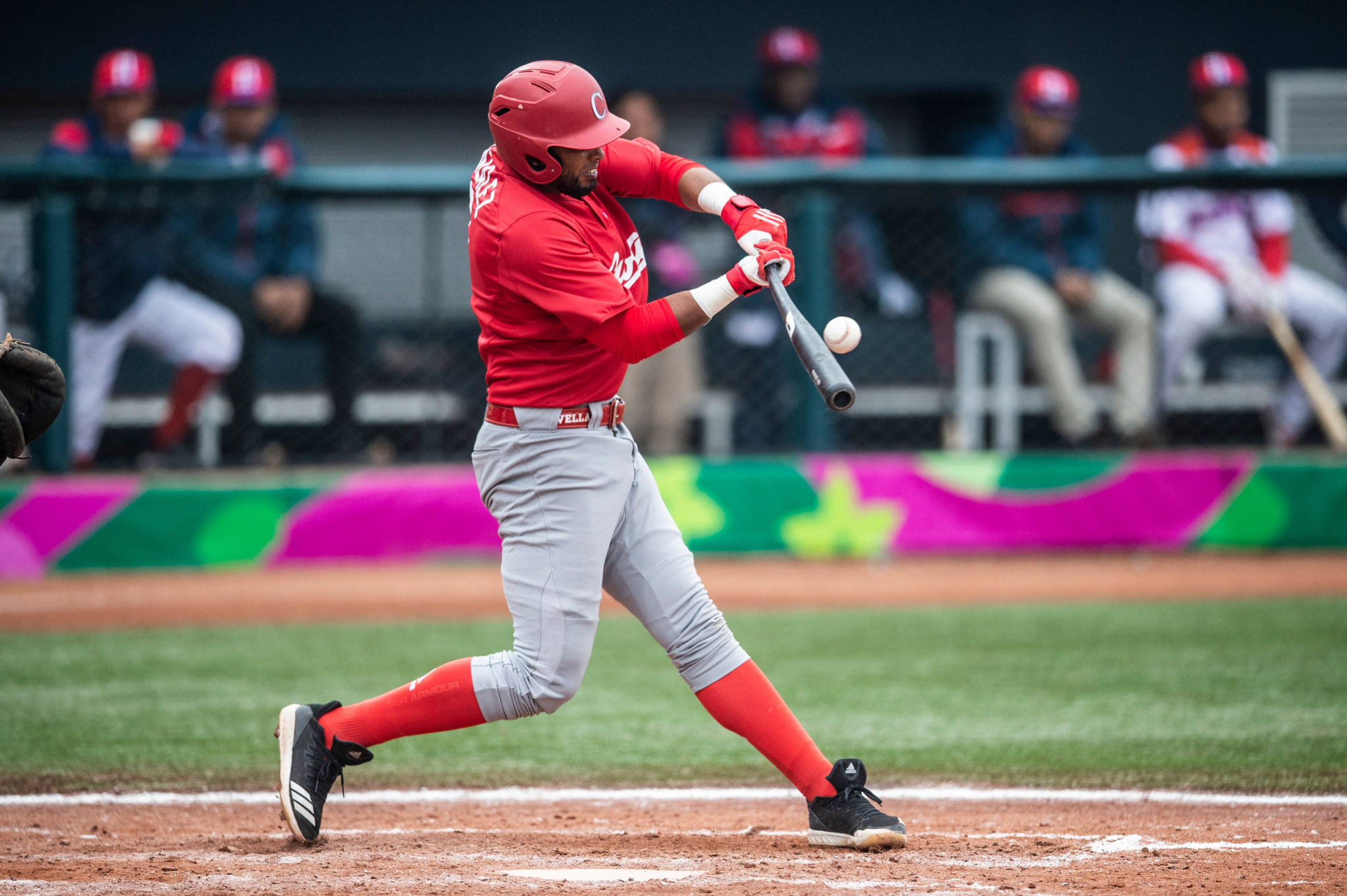 Barranquilla has been announced as the host city for the baseball tournament at the first edition of the Junior Pan American Games later this year.

Barranquilla will now be a sub-host city to Cali, the main location for the Games.

The eight-team baseball competition is set to be held at the Édgar Rentería Stadium in the Colombian city, the same venue used for the Barranquilla 2018 Central American and Caribbean Games.

"Barranquilla, like Cali, is a city with a lot of sports culture," said Panam Sports President Neven Ilic.

"It organised some spectacular Central American and Caribbean Games in 2018.

"Now its authorities - and especially its Mayor, Jaime Pumarejo - have shown great interest and commitment to be sub-hosts of our first Junior Pan American Games of Cali 2021.

"For Panam Sports, it is an honour for baseball to be played in such a beautiful city where the people are so warm, cheerful and passionate about sports."

Barranquilla has expressed an interest in hosting the 2027 Pan American Games.

Daniel Trujillo, who is leading the city's bid for 2027, revealed he hoped the involvement in the Junior Pan American Games would show prove its hosting ability.

"There are many things that motivate us to bring this type of event to Barranquilla, among them the enthusiasm and drive of our Mayor, Dr. Jaime Pumarejo, who has shown the most interest in supporting these types of projects that began with the Central American and Caribbean Games," he said.

"The city has shown so much support for them and that’s why we had a resounding success.

"We hope that fans are allowed during the Games so that everyone can enjoy the party of the Junior Pan American Games and see how the Barranquilleros are great hosts.

"The city has one of the best venues for baseball in the world, it has all the endorsements and offers all the guarantees for these types of events.

"Our development plan includes these international sporting events that allow us to promote the city to the world, we are prepared to receive the eight best junior baseball teams."

Baseball is one of 25 sports set to be contested at the event.

In an attempt to provide young athletes with more opportunities to qualify for high-level international competitions, the winner of each discipline will automatically earn a place at the 2023 Pan American Games in Santiago.

Organisers claimed in December that preparation for the Games was going well, although there are concerns about the impact of the COVID-19 pandemic on qualification and the event itself.

Cali was chosen as host ahead of Santa Ana in El Salvador and Monterrey in Mexico in March last year.

The city staged the senior Pan American Games in 1971 and the World Games in 2013.