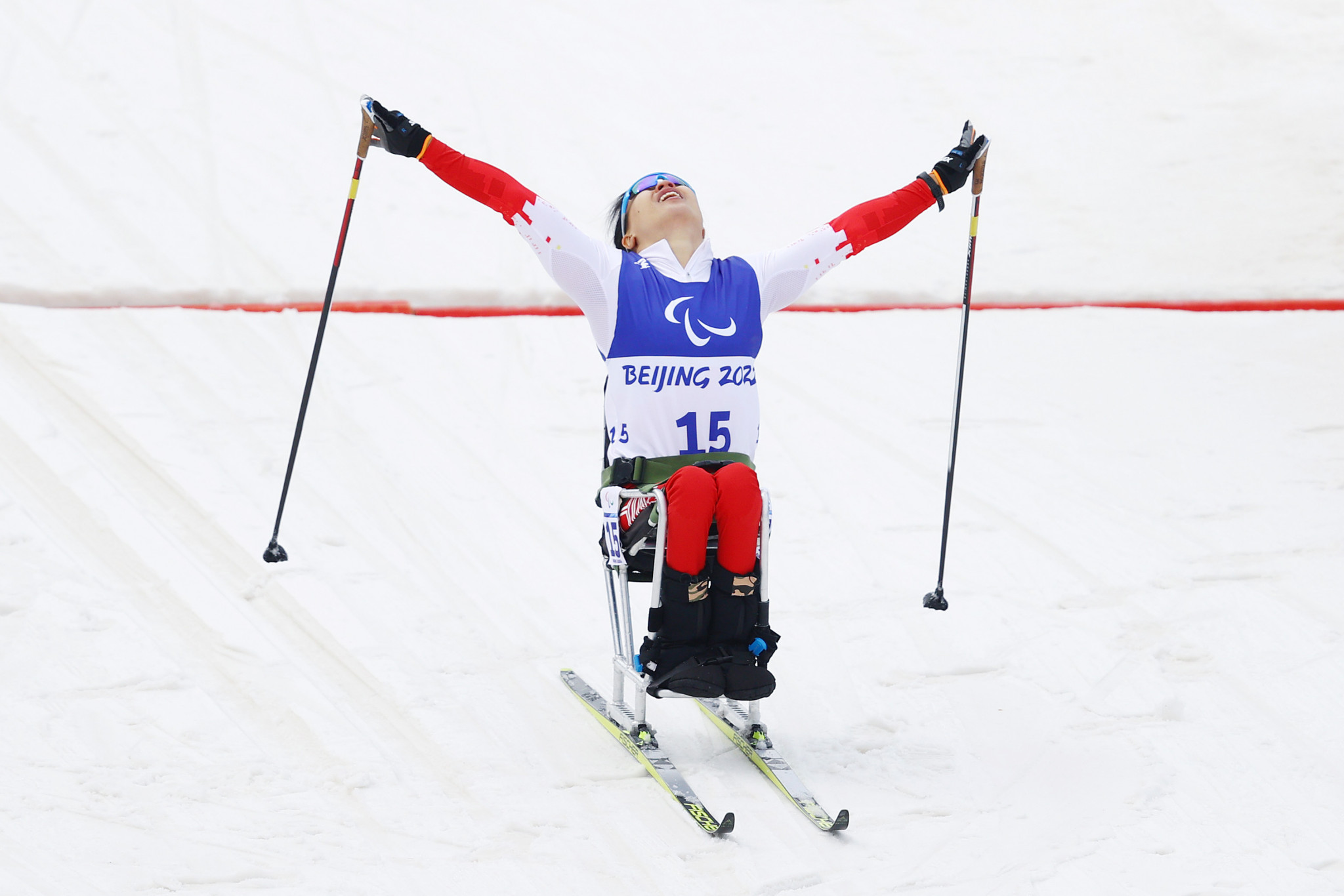 China’s triple Paralympic gold medallist Yang Hongqiong has been honoured in a special ceremony at the Great Hall of the People in Beijing.

"Thanks to sports, I have enjoyed a new life," Yang said at the ceremony.

She won sitting gold medals at short, middle and long distances, each time by an emphatic margin.

"I exclaimed 'long live the motherland' when I crossed the finish line.

"I could not be prouder to win at home.

"That's what enables our Para athletes to have the opportunity and confidence to realise their dreams at international level."

She had also carried the Chinese flag at the Closing Ceremony of the Games.

Yang had broken her spine in the thoracic and lumbar sections and lost sensation in her legs at the age of 14.

She lived in the Yunnan province in Southern China where snow is rare and had taken up wheelchair basketball.

Yang was one of the 300 Beijing 2022 participants recognised at the ceremony which was attended by Chinese leader Xi Jinping.

"The participants of the Beijing Winter Olympics and Paralympics have taken the precious opportunity granted by the great era," Xi said during the ceremony.

"The participants have come together to establish the spirit of Beijing 2022 Olympics and Paralympics, which includes considering the big picture, being confident and open, facing difficulties, pursuing excellence and building a better future together."