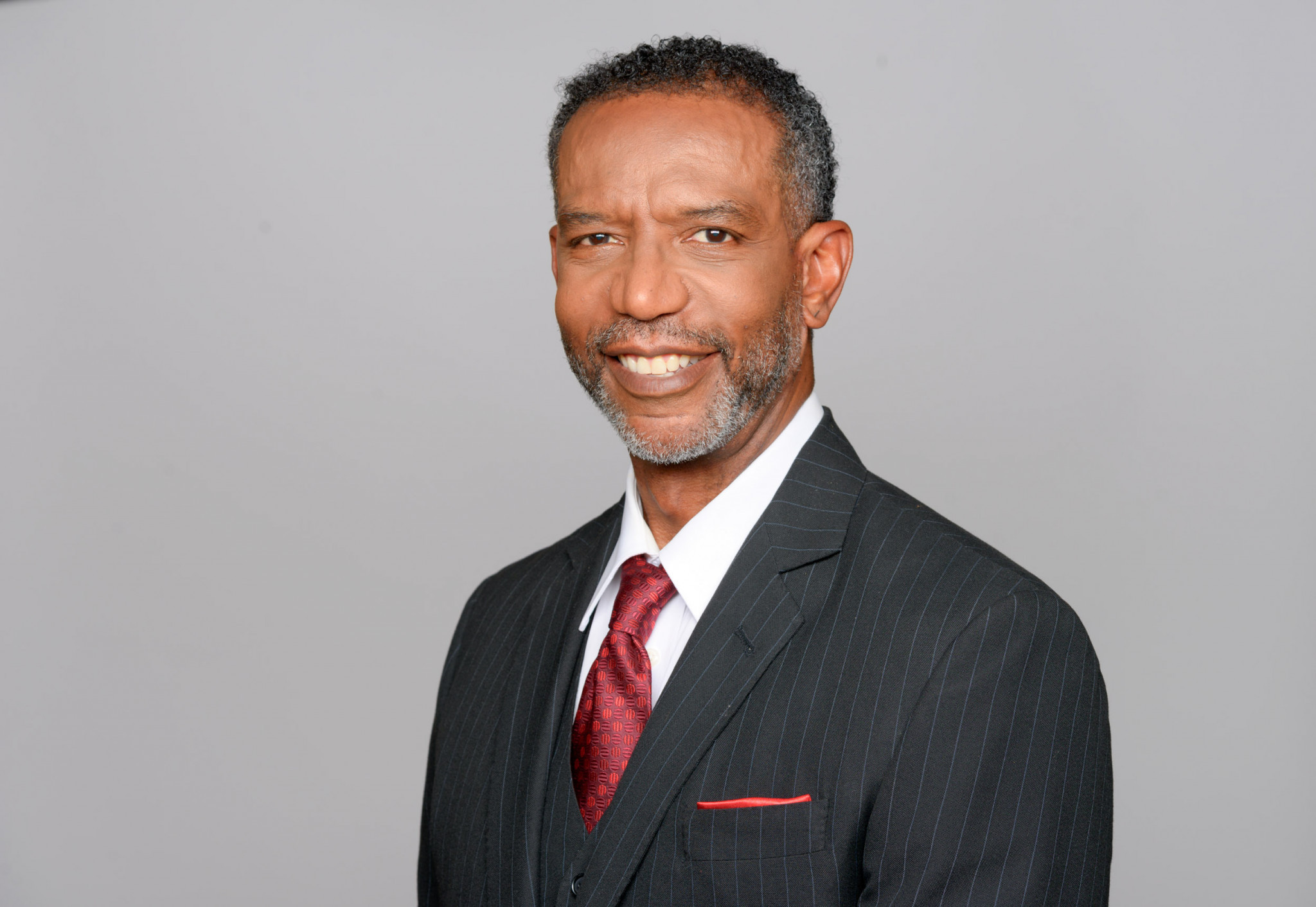 Stokes, who competed at four Winter Olympic Games, has been the chairman of the JBSF since 1995, and currently holds the position of chief executive too.

He was part of the famous Jamaican four-man team that competed at the Calgary 1988 Winter Olympic Games, which inspired the sports comedy film Cool Runnings.

The former brakeman then went on to be the side pusher on the 1994 team that finished 14th at the Lillehammer Games.

"Chris has distinguished himself in his representation for this sport," said JBSF deputy chairman Dave Smith.

"He has proven to be diplomatic and fair in his deliberations on matters relating to the continuance and development of this sport and we know that he will do us proud."

Stokes, now 58, is regarded as the driving force behind Jamaica's development in the sport.

He also expressed his appreciation to the Board for the nomination.

"I recognise the tremendous challenges facing the sport of bobsleigh and skeleton but there is a way forward based on opportunity in crisis, sustainability, respect for athletes, good governance, transparency, fairness, equity, and equality that are not nuisances but are, in fact, the very foundation on which the future of the sport must be built," said Stokes.

"I believe I can make a meaningful and exceptional contribution to the next IBSF Executive Committee and by extension, to the sport of bobsleigh and skeleton globally."

The IBSF Annual Congress is scheduled to take place in Lausanne in Switzerland on July 15.