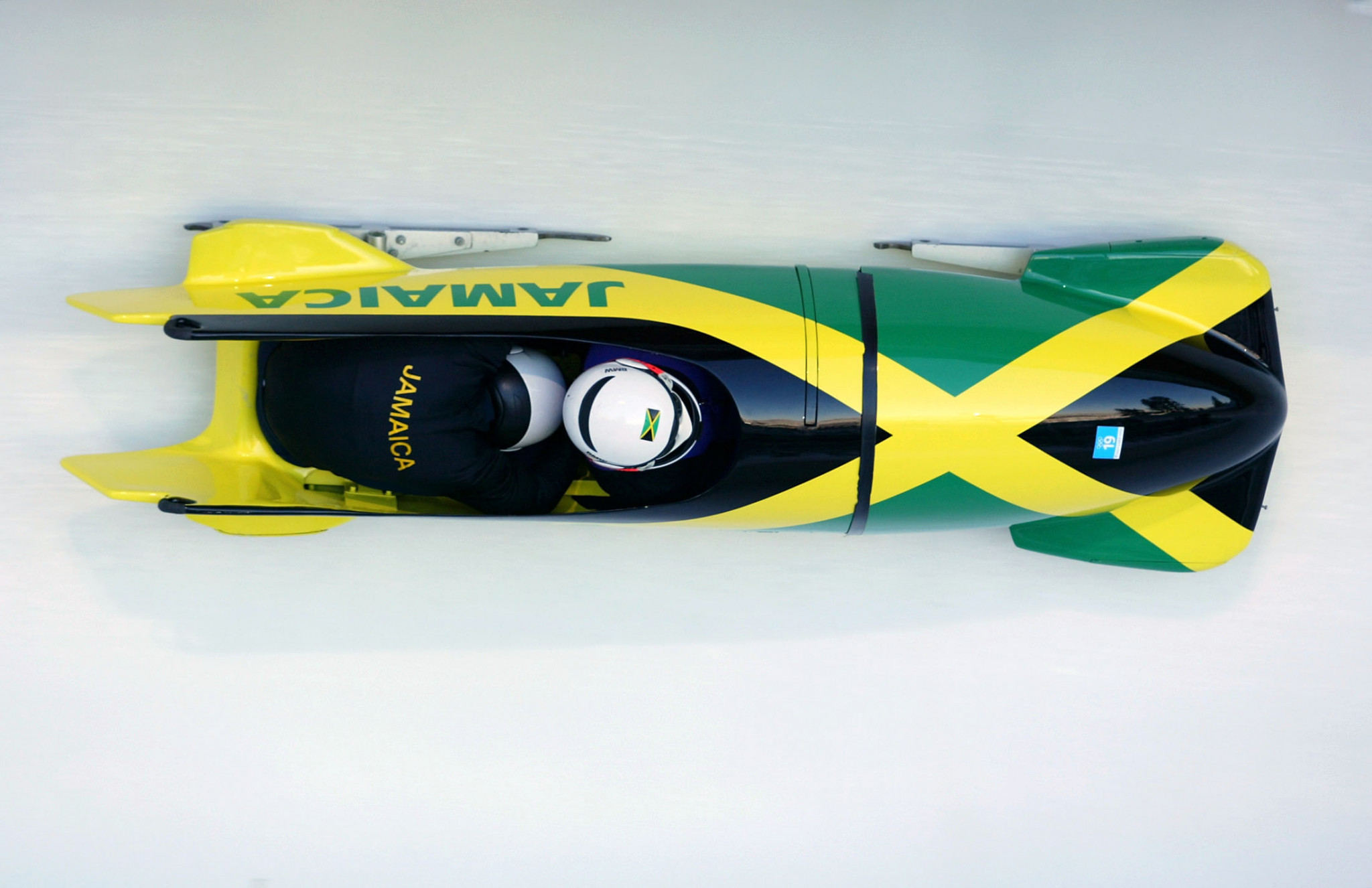 The game of Popongo has been announced as the official sponsor of the Jamaican bobsleigh team for the Beijing 2022 Winter Olympic Games.

Popongo's founder and chief executive, Errol Anderson, is committing a portion of all game and t-shirt sales to help the country's bobsleigh athletes heading to the upcoming Games.

In addition to contributing proceeds from the sales, an initial donation was made to the team to begin the sponsorship.

"As a Jamaican native, I am fully invested in raising funds for members of the Jamaican Bobsleigh team," said Anderson.

"The stories of the individual team members' journeys are truly inspirational, and I believe in all they can achieve in the Winter Games in Beijing.

"I came to the United States to pursue an abundance of opportunities that I knew awaited me - America is known as the land of opportunity.

"I am honoured to use proceeds from Popongo sales, along with an additional donation, to benefit the Jamaican bobsleigh team and give its members the chance to pursue the opportunity of a lifetime."

For Anderson, the most meaningful part of Popongo lies within the design of the game, which pays tribute to Jamaica, its Caribbean neighbours and African roots through its colour scheme.

He created the game during the coronavirus pandemic.

"It is an amazing feeling knowing that I can contribute to the success of my people by using Popongo to support Jamaican bobsleigh team members," said Anderson.

"It is a true privilege to partner with the team for such a meaningful initiative.

"I encourage all Jamaican bobsleigh team fans to join in on the fun!"

The fundraising period spans until February 4, which marks the start of Beijing 2022.