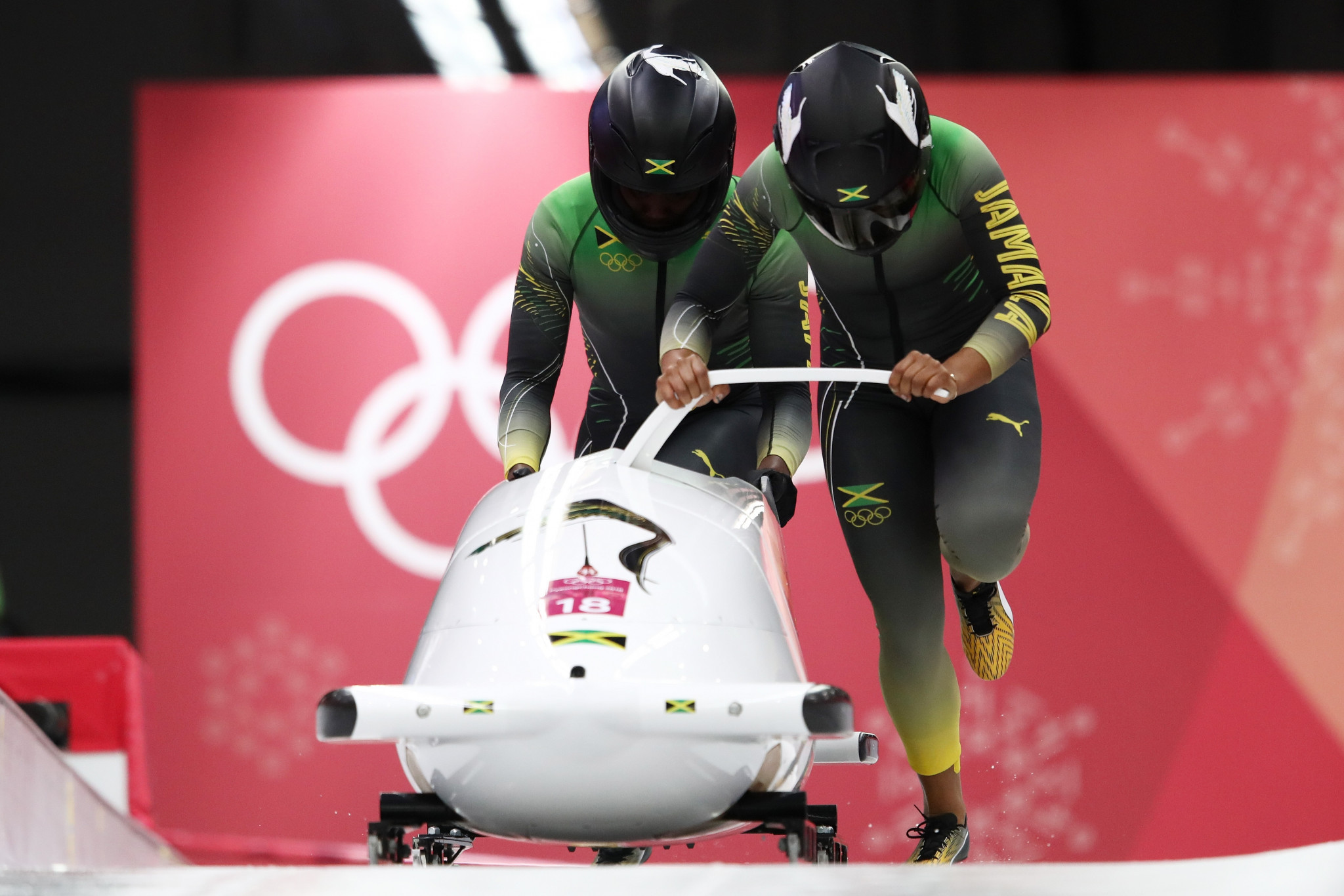 The Jamaica Bobsleigh and Skeleton Federation (JBSF) is making a plea for funding in a bid to purchase sleds for the Beijing 2022 Winter Olympics.

"Elite bobsleighs are expensive, very expensive," a statement from the JBSF read.

"But this is what we need to win, and we want you to help us to do so by contributing by way of paying for two monobobs, and one four-man bobsleigh.

Jamaica’s bobsleigh team became famous when they appeared at the Calgary 1998 Winter Olympics.

The Caribbean nation’s appearance in the competition inspired the cult film Cool Runnings.

The Pyeongchang 2018 Winter Olympics marked the first time Jamaica was represented in the two-woman event, with Jazmine Fenlator-Victorian and Carrie Russell competing for the nation.

Jamaica last competed in the four-man event at Nagano 1998.

"The Jamaica Bobsleigh and Skeleton team continues to inspire persons around the world to achieve much more than their environment would suggest," a statement from JBSF added.

"Rooted firmly in the values of excellence and adventure of the original Cool Runnings team, current athletes continue to do exceptionally well in this still unlikely sport for Jamaica.

"We qualified a skeleton athlete and our first women’s team for the 2018 Olympic Winter Games.

"Since then, we have used the Pandemic as a springboard and not as an obstacle to our success.

"Last season we had historic medal finishes in the monobob event, and our men’s team returned to the World Cup circuit and to the marquee four-man event after an absence of many years.

"We now look to the future, and to the XXIV Olympic Winter Games to be held in Beijing, China, in February 2022.

"Our athletes are among the best in the world.

"They are as committed, hardworking, resilient, and talented as any, but without elite sleds they can never reach their potential.

"We don’t want to be drag racing in a Prius."

The bobsleigh and skeleton qualification window for Beijing 2022 closes on January 16 2022.