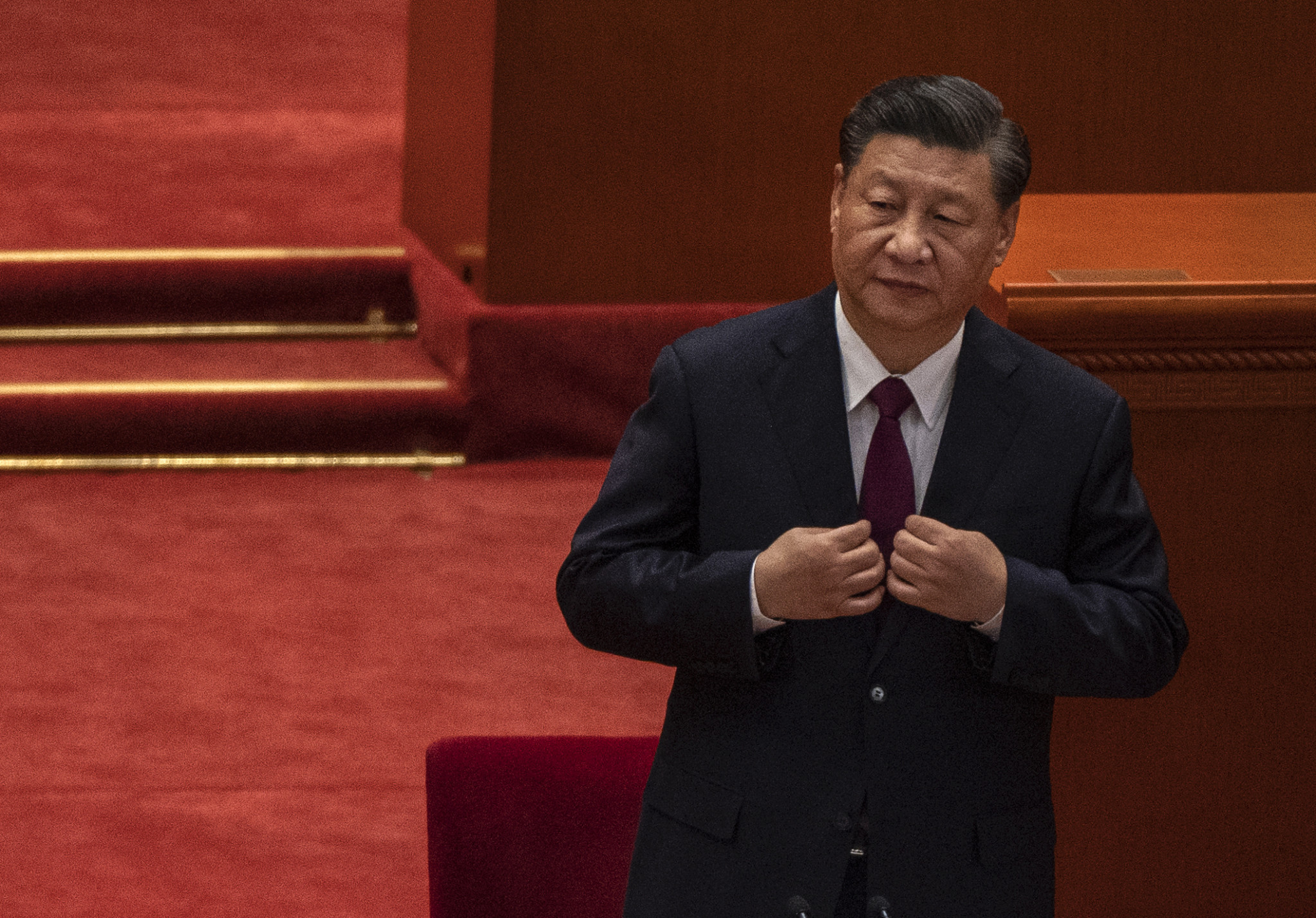 Chinese President Xi Jinping has lauded the country’s hosting of the Beijing 2022 Olympic and Paralympic Games at a ceremony designed to recognise the contribution of individuals and groups towards the events.

A total of 150 individuals and 149 groups were included on a list published by the Central Committee of the Chinese Communist Party (CPC) earlier this month, recognising their "outstanding contributions" to the Games.

Olympic and Paralympic athletes were among those included, with double Beijing 2022 gold medallist Eileen Gu referenced by Xi in his speech at the celebration event.

The event was reportedly held two days after the final Olympic-related personnel left the closed loop in operation at the Games.

Xi, general secretary of the CPC, said the Games demonstrated that the party was the backbone of China’s achievements.

"The Central Committee of the Communist Party of China attaches great importance to the Beijing Winter Olympics and the Winter Paralympics, and established a leading group for the work of the Winter Olympics to coordinate efforts at the national level and coordinate and advance the preparations," Xi said.

"At the beginning of the preparations, the Party Central Committee clearly put forward the concept of green, shared, open and honest hosting of the Olympic Games.

"In the face of the severe and complex global epidemic, on the basis of a comprehensive analysis of the domestic and international situation, especially the impact of the epidemic, a scientific judgment is made that "successful holding is successful", and the requirements for holding the competition "simple, safe and exciting" are put forward.

"Facts have fully proved that the Communist Party of China is the most reliable backbone of our great achievements.

"As long as we persist in the Party's leadership, we will be able to overcome any difficulties and obstacles on the way forward, and we will definitely be able to accomplish anything we want to do."

A total of 463 positive cases were recorded during the Games-time period.

Xi suggested the Games were a model for upcoming sporting events.

China is due to host the Asian Games in Hangzhou in September and the World Summer University Games in Chengdu from June 26 to July 7.

Concerns have been raised due to China currently experiencing one of its worst COVID-19 outbreaks since the start of the pandemic.

"During the Games, the proportion of positives in the closed loop was only 0.45 per cent," Xi said.

"All positive personnel were effectively treated and well cared for.

"China's epidemic prevention policy has once again withstood the test, providing useful experience for the global fight against the epidemic and for hosting major international events.

"Some foreign athletes said: "If there is a gold medal in response to the epidemic, China should get one."

"This gold medal belongs to all Olympic organisers."

The Chinese leader also claimed the Winter Olympics and Paralympic Games had helped the development of winter sport in the nation, highlighting the introduction of new venues for Games.

Xi said China had exceeded the target of engaging 300 million Chinese people in winter sport, suggesting the figure was now at 346 million.

He claimed the Games had also strengthened regional development in China.

"The success of the Winter Olympics heritage has been fruitful, and both the successful hosting of the Olympic Games and the regional development have been achieved," Xi said.

"The preparation and holding of the Beijing Winter Olympics and the Winter Paralympics have a strong driving effect on national development, especially the coordinated development of Beijing-Tianjin-Hebei.

"We regard the preparation and holding of the Winter Olympics as an important starting point to promote the coordinated development of Beijing-Tianjin-Hebei.

China's human rights record was a major issue surrounding the Games, particularly the host nation’s treatment of Uyghur Muslims in Xinjiang, which critics have argued amounts to genocide.

Beijing has claimed the camps are training centres designed to stamp out Islamist extremism and separatism.