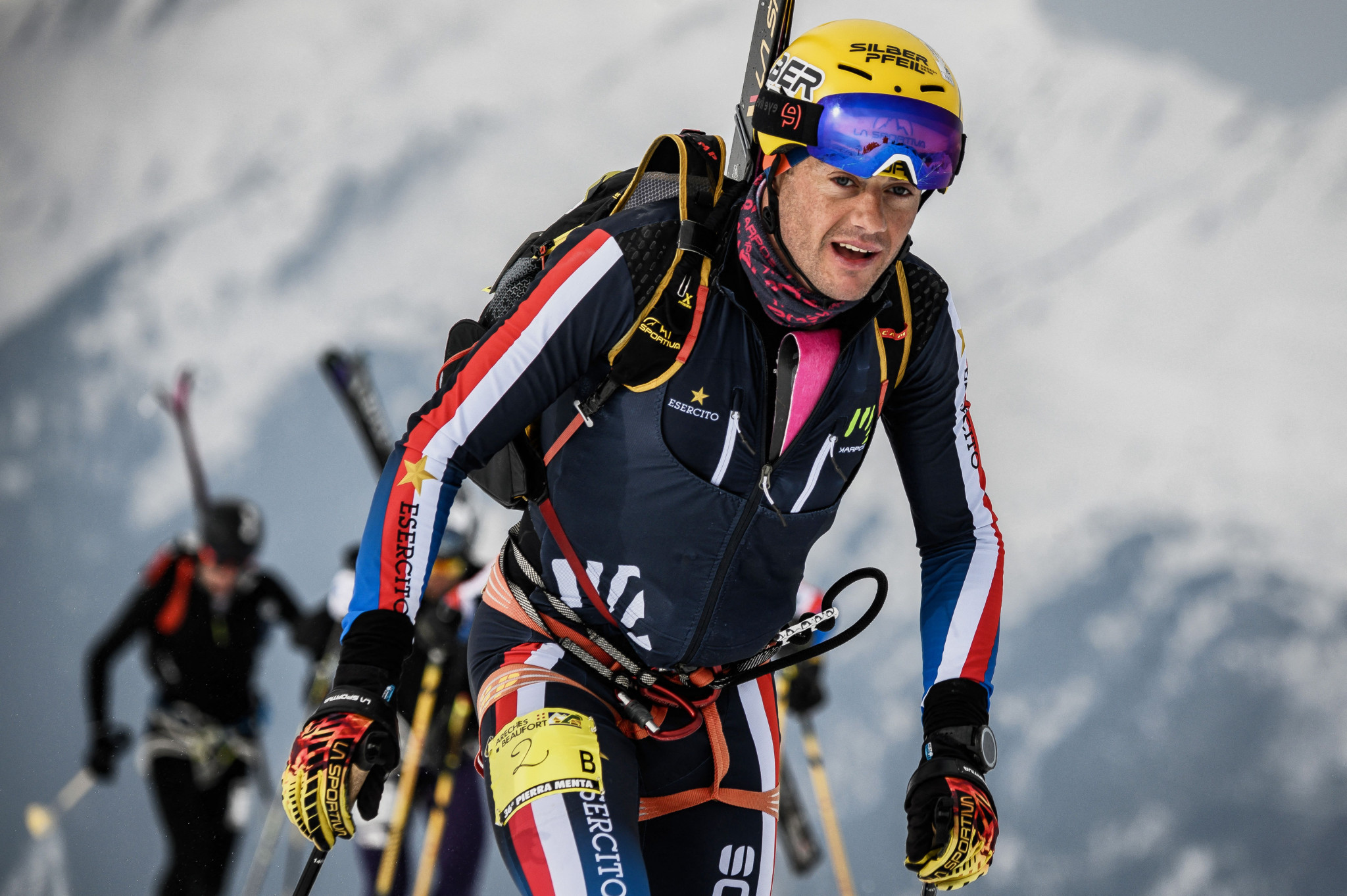 Italian Michele Boscacci and France's Emily Harrop have secured overall victories in the International Ski Mountaineering Federation (ISMF) as the sixth and final stage came to a close in Flaine.

Boscacci performed poorly in the men's sprint event as he crossed the line in 10th after 3min 19sec but it was just enough to see him top the season standings with 890 points ahead of Frenchman Thibaut Anselmet.

Anselmet, who was fifth today, finished the year on 871 points to narrowly miss out on the Crystal Globe while Spain's Oriol Cardona Coll finished third on 788 points.

Cardona Coll clocked in after 3:01 in today's race, losing out only to Arno Lietha of Switzerland in 2:52.

The result secured Lietha's position atop the season' sprint standings.

Austrian Daniel Zugg rounded out the top-three after posting a time of 3:14.

Harrop perfectly capped off a magnificent season as she soared to a 3:38 victory in France today leaving her on 1,191 points across the six legs of the season.

Her compatriot Axelle Gachet Mollaret ended up in second with 988 points overall as Italian Giulia Murada's finished the season in third with 902 points.

Slovakia's Marianna Jagerčíková took second in today's sprint with a time of 4:09 despite France's Lena Bonnel finishing 10sec earlier as she was penalised.