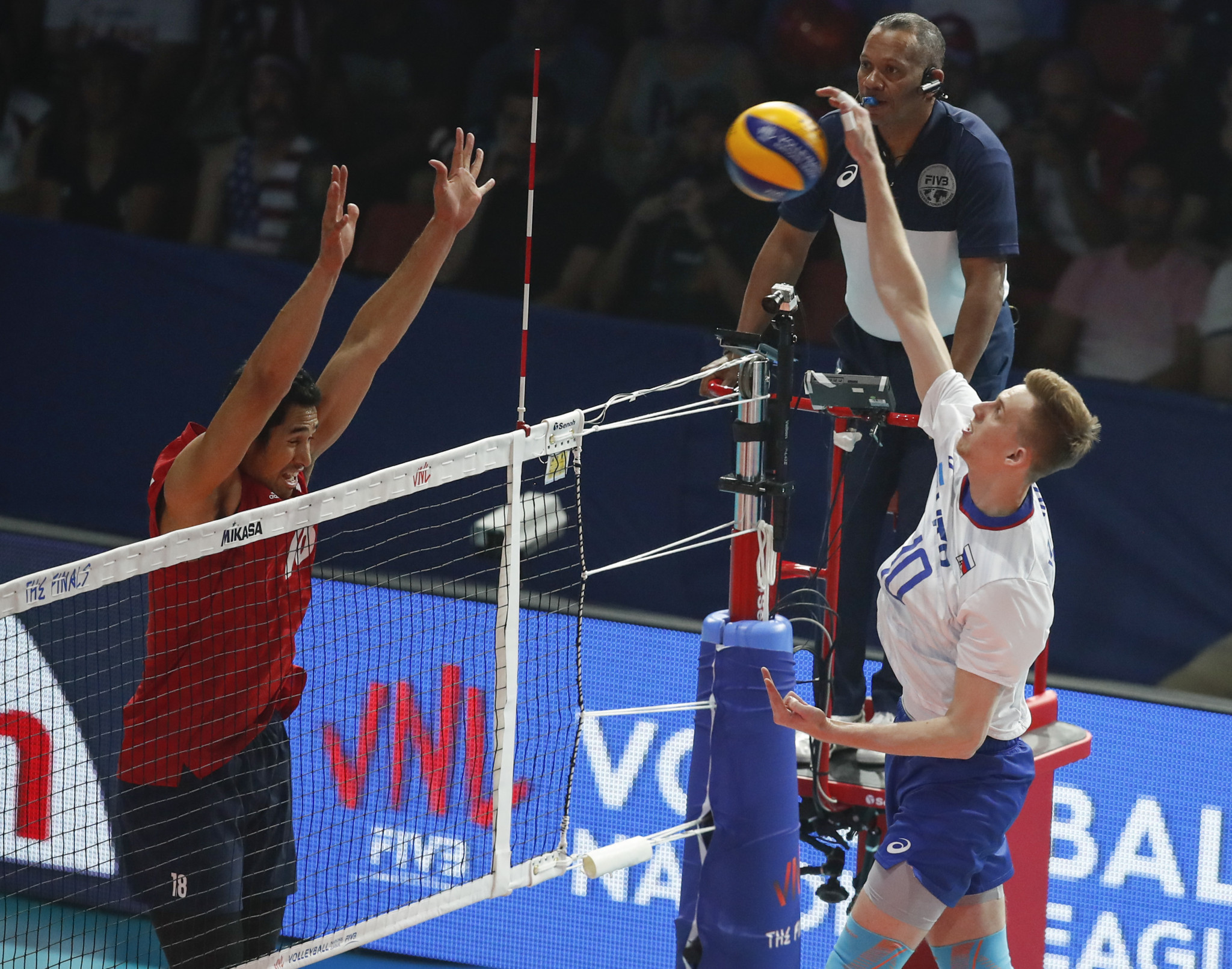 The International Volleyball Federation has dropped its bubble system for next year's Volleyball Nations League (VNL), with the men's and women's pools to be staged in host cities across four continents.

The 2022 edition begins on May 31, with women's pool matches held in Shreveport-Bossier City metropolitan area in the United States and Ankara in Turkey until June 5.

Men's and women's competitions will run in alternate weeks, with Brasilia and Ottawa - respectively the capitals of Brazil and Canada - hosting the opening men's pool matches from June 7 to 12.

Brasilia will then serve as a host for the second week of women's pools alongside Pasay City in the Philippines from June 14 to 19, before the country hosts the men's edition in Quezon City from June 21 to 26 alongside the Bulgarian capital Sofia.

Women's pools conclude from June 28 to July 3 in Calgary in Canada and Ufa in Russia, and from July 5 to 10 in Osaka in Japan and the Russian city of Kemerovo for the men's group stage.

A total of 16 countries will compete in each edition of the VNL, playing 12 matches across the three weeks.

Eight teams are due to advance to an expanded final knockout stage.

A venue for the knockout rounds is yet to be announced.

After the cancellation of the VNL in 2020 because of the COVID-19 pandemic, this year's competition was held from May 28 to June 27 in Rimini in Italy.

A bubble system in which more than 1,000 participants were required to produce a negative test prior to their departure and upon arrival in Rimini, and then undergo tests every four days, was employed.

Brazil beat Poland in the 2021 men’s final, after Russia had won the men's VNL in 2018 and 2019, while the US beat Brazil in the women’s final to clinch their third successive title.

France overcame a Russian Olympic Committee team in the men's final at the Tokyo 2020 Olympics, and the US clinched gold in the women's event at the expense of Brazil.