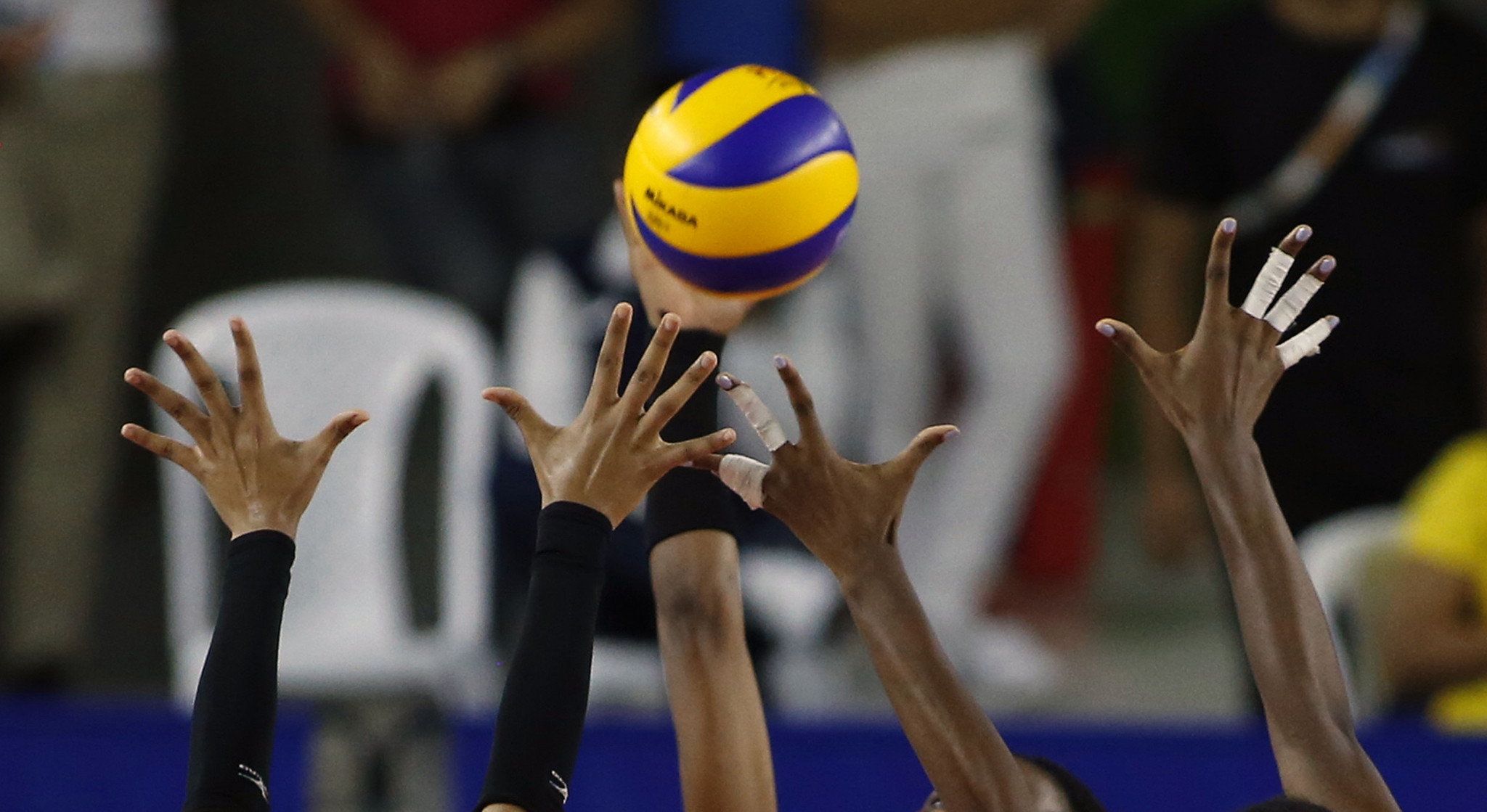 The organisers of the 2022 International Volleyball Federation (FIVB) Volleyball Men's World Championship in Russia have confirmed the venues in 10 host cities, set to take place in August and September.

Moscow's VTB Arena is one of them, while St. Petersburg has two - the Ice Palace and Silbur Arena.

Another eight cities are set to host matches in the Championship too, including at Kaliningrad's Yantarny Sports Palace, Yaroslavl's Arena 2000, Kazan's Volleyball Centre, the Ufa Arena in Ufa, Yekaterinburg's Playing Sports Palace and Novosibirsk's Lokomotiv Arena.

Kemerevo's Kuzbass Arena and Krasnoyarsk's Ivan Yarygin Sports Palace are also on the programme as venues.

The Kuzbass Arena was approved by the FIVB subject to an additional inspection visit upon completion of the construction of the arena.

London 2012 Olympic champion and four-time medallist at the Games Sergey Tetyukhin and two-time world champion Yekaterina Gamova were announced as ambassadors for the Championship at the media conference too.

"It is a great honour for me to become an ambassador for the FIVB Volleyball Men's World Championship 2022," said Gamova.

"It is something new for me because not so long ago I won the World Championship as a player, and now I have been entrusted with such an important mission."

Tetyukhin won successive medals from 2000 until 2012 at the Games, making him one of Russia's most notable volleyball players.

"I am firmly convinced of one thing: next year we will see a real celebration of volleyball, our favourite ball game," said Tetyukhin.

"I am proud that the World Championship will be held in Russia, and I know that our country is capable of hosting this huge tournament at the highest level.

"This year, preparations for the World Championship are going on very actively in Russia.

"I had a chance to take part in a number of events, and I especially remember receiving the World Championship trophy in Lausanne and attending various master classes in schools."

Competition is scheduled to take place from August 26 to September 11 2022.

Russia is to keep the hosting rights for the Championship, despite a Court of Arbitration for Sport ruling that the nation cannot hold major competitions until December 2022 due to a two-year doping sanction, reduced from four years initially given out by the World Anti-Doping Agency (WADA).

Other sanctions include making Russia play under a neutral name, flag and anthem at major competitions, as well as bidding to host a future competition within the two-year period.

FIVB said in a statement that WADA had acknowledged it would not be possible to move the tournament from Russia and reassign it to another country.