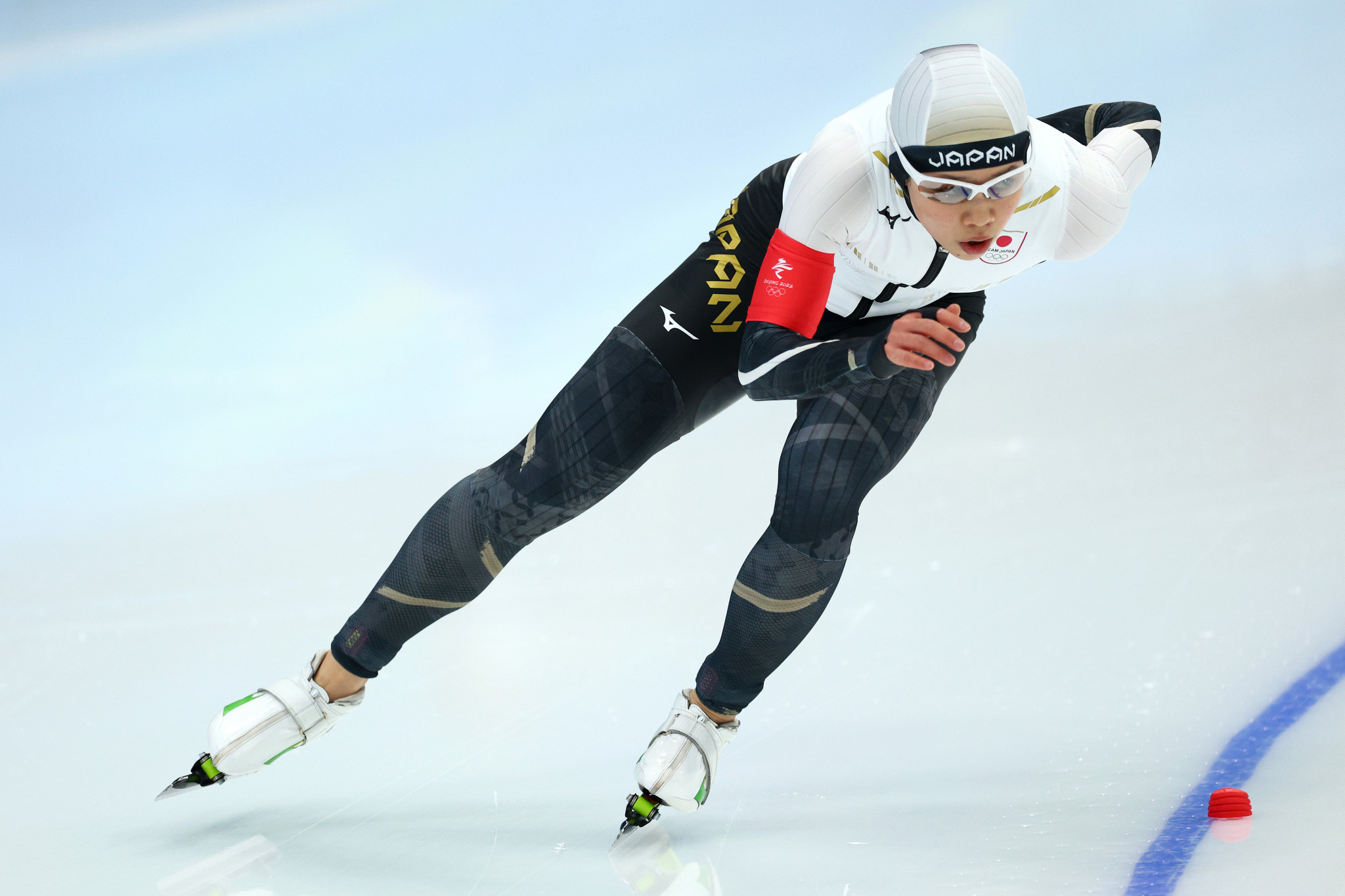 Japanese speed skater Nana Takagi, a three-time Olympian and twice a gold medallist, has announced her retirement from the sport.

The 29-year-old competed at Beijing 2022 in February this year, winning silver in the team pursuit.

Younger sister Miho was a team-mate in that event and the duo made history as the first pair of speed skating siblings to both appear at three Olympic Winter Games.

It was Pyeongchang 2018 where Takagi enjoyed the most success.

Takagi managed to secure gold in the inaugural women's Olympic mass start race as well as collecting another gold medal in the team pursuit.

At Beijing 2022, Takagi was hampered by falls, including one which cost Japan the gold medal in the team pursuit final.

Takagi crossed the finish line in tears more than 11 seconds after the victorious Canadians.

"I've decided to end my career as an athlete," Takagi said during a press conference in Tokyo, as reported by Kyodo News.

"My sister helped me get this far.

"I was able to take the ice as Nana Takagi and not as Miho Takagi's older sister in the end, and that [sense of personal fulfillment] is why I decided to retire," she concluded.

At Pyeongchang 2018, she became the first Japanese women to win two gold medals at a single Olympic Games.

During a separate press conference, Miho Takagi expressed her desire to take a break from the sport "without setting a timeline" on a return and was not sure if her body will last until the 2026 Winter Olympics, according to Kyodo News.

"I don't feel as if I'm leading the world of [Japanese] speed skating," the Beijing 2022 team captain said.

"There won't be a change in my stance of being at full tilt when there's something I want to achieve.

"I won't try to look big, and will think flexibly."

The 27-year-old, who also won silver medals over 500 and 1,500 metres at Beijing 2022, plus gold in the 1,000m, acknowledged a sense of comfort in not having to compete against her sister anymore.

"There's loneliness in no longer having that relationship of rivalry, but part of me also feels that we don't need to compete again."