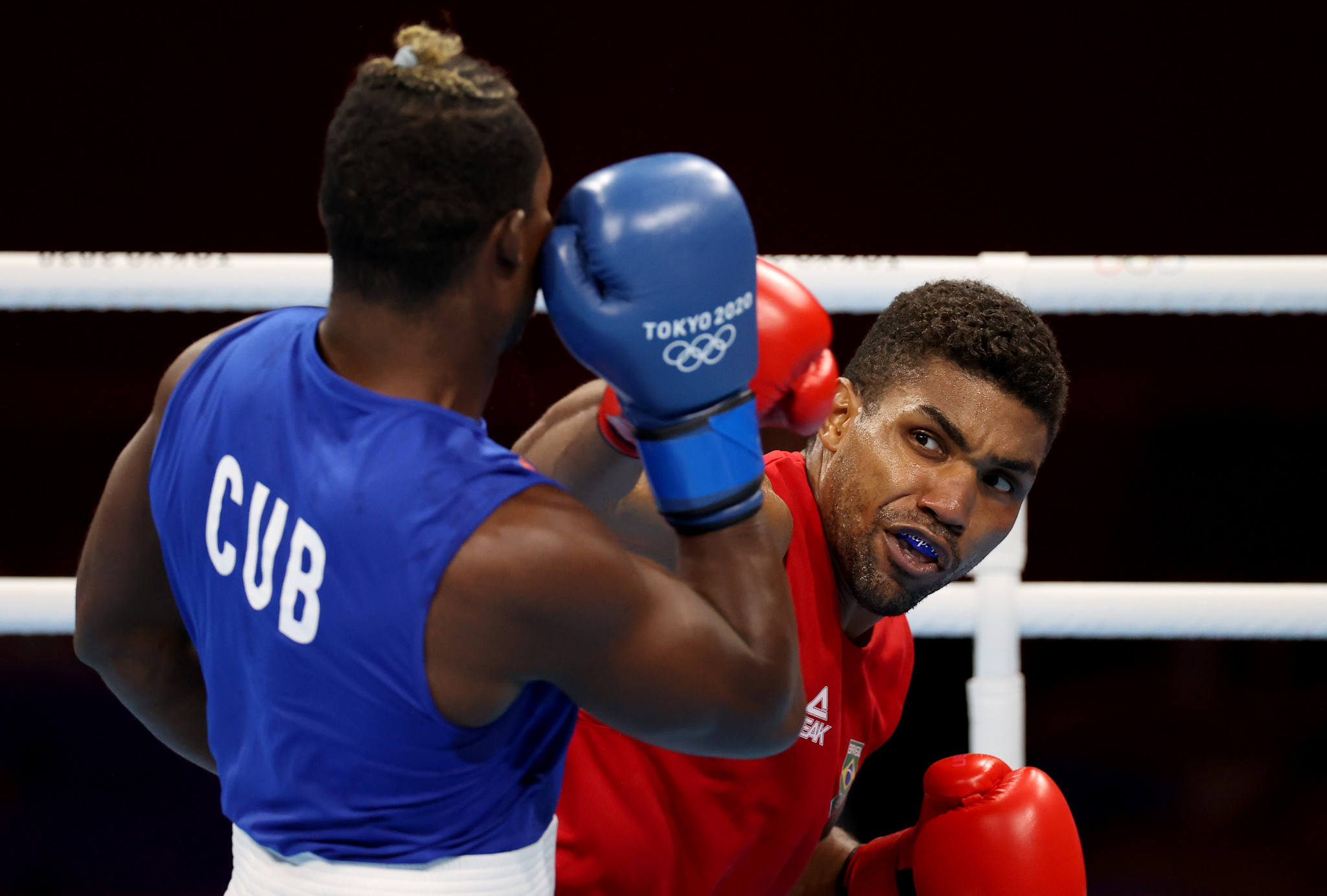 Keno Machado, another Olympian at Tokyo 2020, was victorious in the cruiserweight category after he beat the US’ Arjan Iseni 4-1.

The United States levelled with Brazil for gold medals won on the day with Roscoe Hill taking the flyweight title against Cuba’s Erislan Romero Reyes thanks to a 5-0 win.

Robby Gonzales and Jamar Talley rounded off the day for the US after they won titles in the light heavyweight and heavyweight categories.

Rodrigo Marte and Alexy Miguel de la Cruz Baez, who both competed at Tokyo 2020 for the Dominican Republic, secured the 51-54kg bantamweight and lightweight titles after both competitors beat Cuban opposition.

Marco Alonso Verde Alvarez of Mexico secured a medal for his country after triumphing 5-0 against Jose Rodriquez of Ecuador in the light-middleweight division.