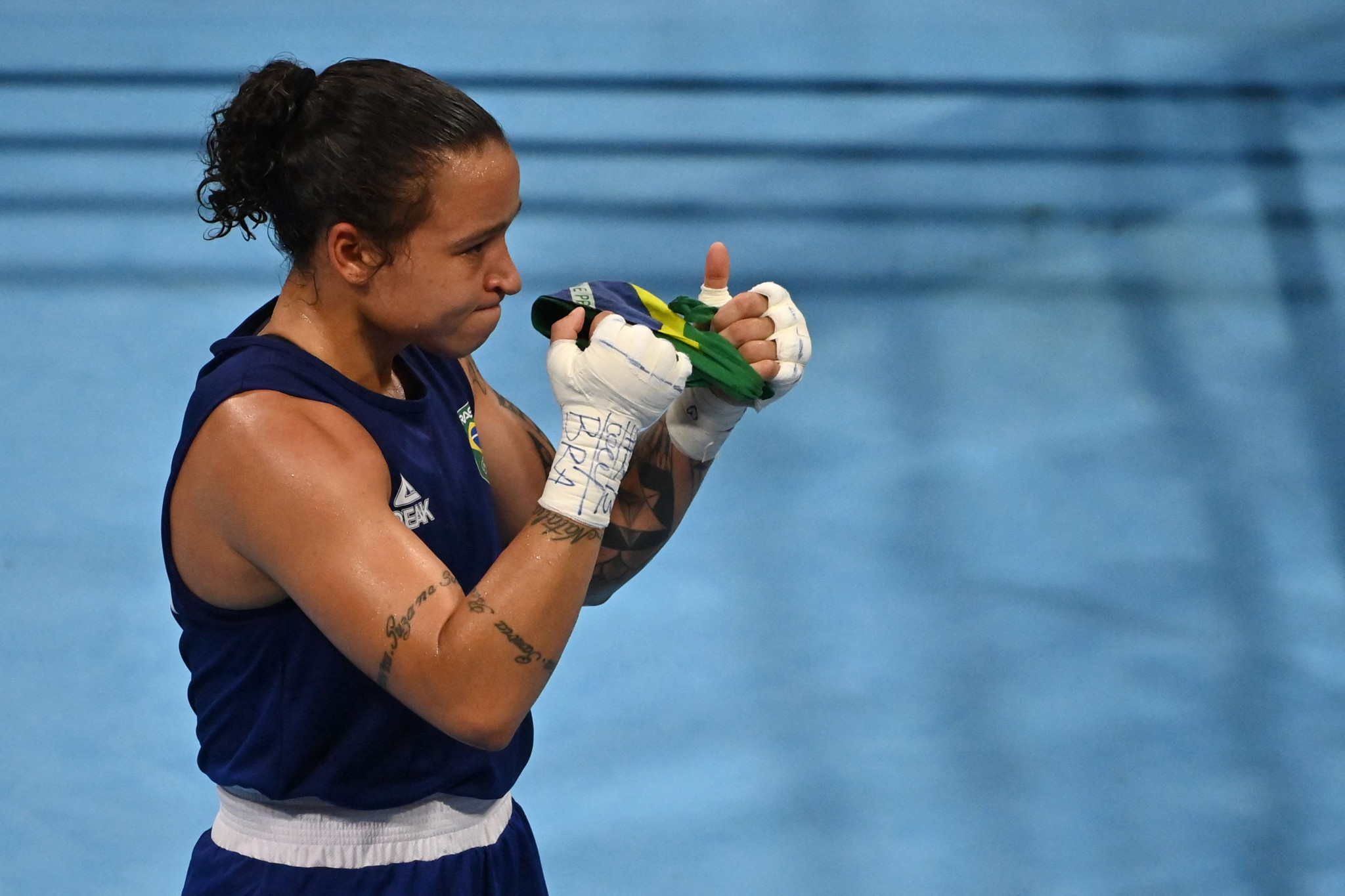 Brazil's Tokyo 2020 Olympics silver medallist Beatriz Ferreira added a gold at the American Boxing Confederation (AMBC) Elite Boxing Championships to her list of honours with victory against Rashida Ellis of the United States in Guayaquil.

The women's finals were held today in the Ecuadorian city, and 2019 world champion Ferreira underlined her dominance of the lightweight category.

She triumphed 4-1 on a points decision against Ellis in a repeat of the 2019 semi-final at the International Boxing Association Women's World Boxing Championships.

Fellow Brazilian Beatriz Soares came out on top in the welterweight, winning by the same scoreline as Ferreira against Argentina's Lucia Noelia Pérez.

Bárbara dos Santos was the third winner of the day from Brazil, edging past Brianda Tamara Cruz Sandoval of Mexico 3-2 on a split decision.

The US, Canada and Colombia each had two gold medallists at the Championships.

The Colombian duo both triumphed on a unanimous points verdict - Rio 2016 Olympic bronze medallist Ingrit Valencia against Fatima Herrera of Mexico in the flyweight division, and Diana Romero against Kemara Stuart of Barbados in the heavyweight class.

American Jennifer Lozano triumphed 5-0 on points over Tatiana Flores Milagros of Argentina in the light flyweight, while her compatriot Jajaira Gonzalez staved off Brazil's Rebeca Santos 4-1 in the light welterweight.

An Argentinian victory came courtesy of Aldana Florencia Lopez on a split decision against Guatemala's Aylin Dayana Jamez Gonzalez in the minimumweight class.

The day's other winner was Puerto Rico's Ashleyaan Lozada, who recorded a 3-2 win against Leilany Noshbet Reyes Moreno of Guatemala to take gold.

The men's finals at the AMBC Elite Boxing Championships are set to be held tomorrow.