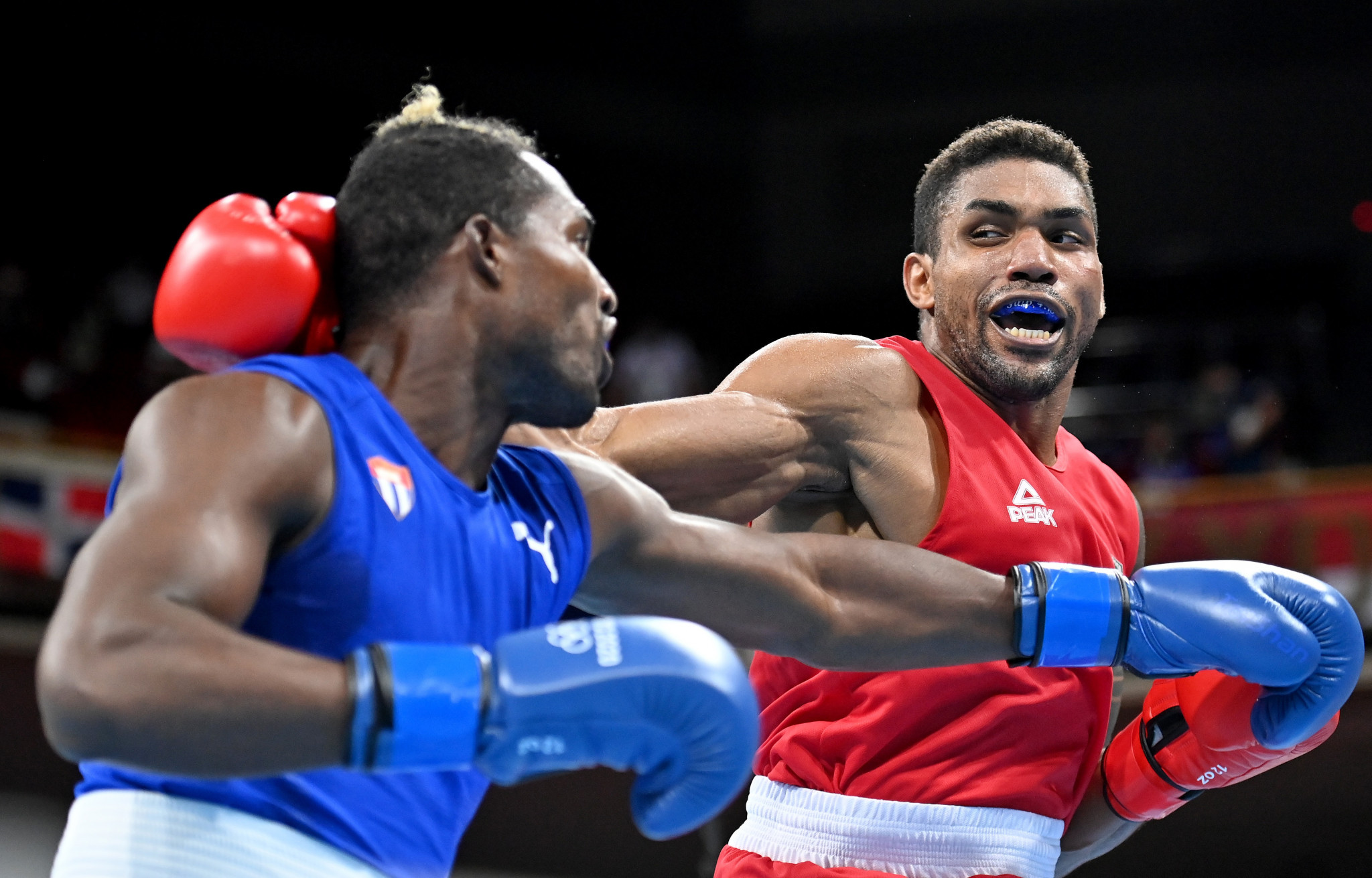 Brazilian boxers overcame the shock of an earthquake in Guayaquil to add further medals to the team’s account at the American Boxing Confederation Elite Men’s and Women’s Championships.

Abner Teixeira, Isaias Filho and Jhonatan Conceição advanced to the semi-finals to ensure that they will leave the Ecuadorian city with at least a bronze medal.

Their success came after the team were shaken by an earthquake in the early hours that caused their accommodation to shift.

Keno Marley Machado took to social media to document what was happening, saying "everything [is] shaking".

"We're on the 10th floor, it was swaying a lot," said Machado in a report by Brazilian website GZH.

It was reported that an earthquake measuring six on the Richter scale had hit the north coast of Ecuador, resulting in tremors in Guayaquil.

Machado, a world and Pan American silver medallist, had already sealed his place in the semi-finals of the men’s cruiserweight division after beating Daniel Guzman of the Dominican Republic.

He was joined in the semi-finals by Teixeira, Filho and Conceição who guaranteed more medals for Brazil.

He will meet American Joshua Edwards who beat Luis Enrique Gomez of Mexico.

There was some disappointment for Brazil with Ronald Ribeiro and Viviane Pereira suffering defeats.

Ribeiro lost to the more experienced Jabali Breedy of Barbados in the men’s bantamweight quarter-finals, while Panamanian Atheyna Bylon overcame Pereira in the women's middleweight semi-finals.