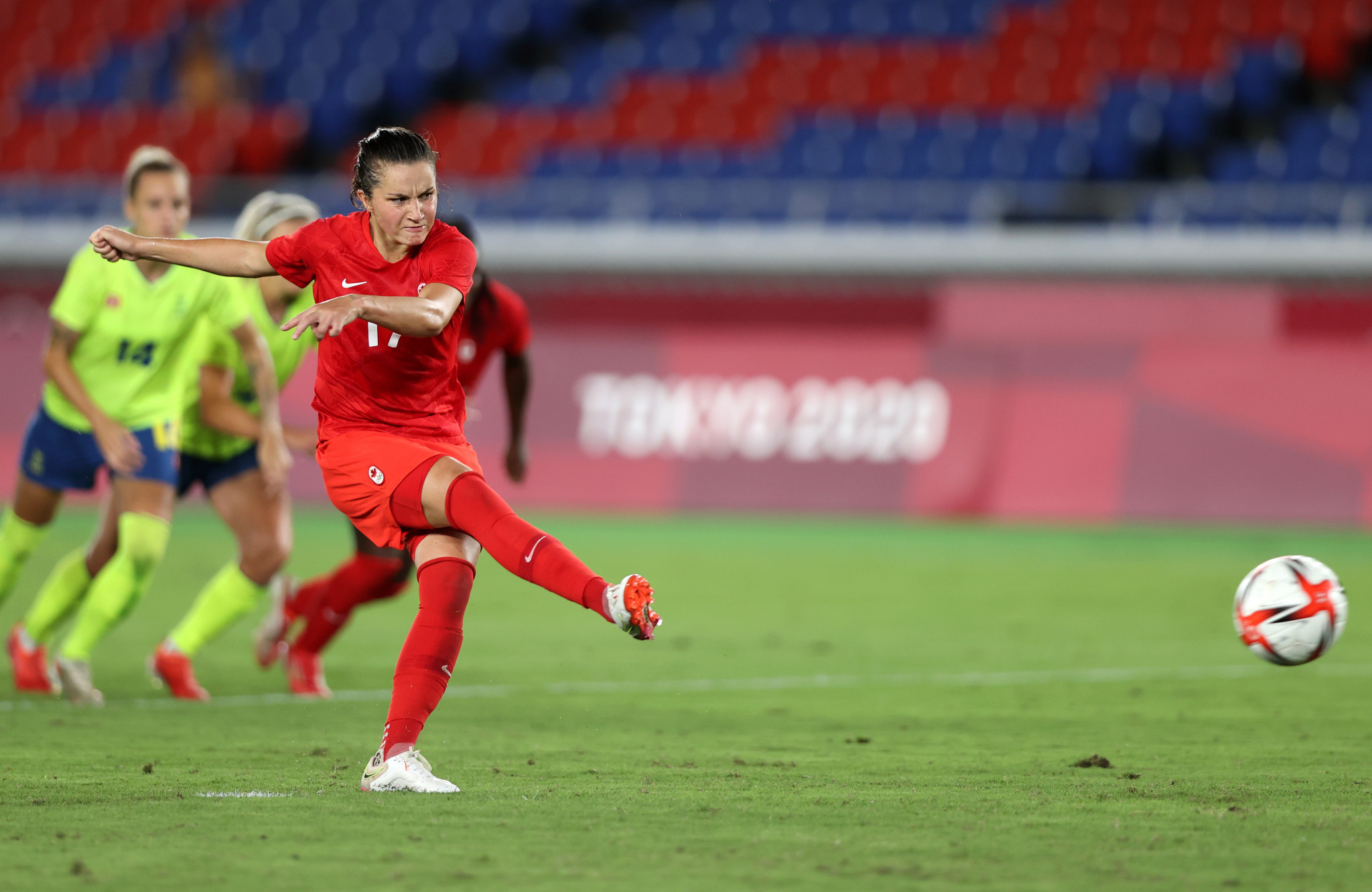 FIFA has become the first major international sports body to publish its financial statements for 2021, disclosing that world football’s governing body made a net loss of $312.2 million (£238.1 million/€282.7 million) on revenue of $766.5 million (£584.7 million/€694 million) for the year immediately preceding the next men’s World Cup - Qatar 2022 - its all-important cash-cow.

The document is well worth perusing for anyone who derives income from a Summer Olympic International Federation, since it provides the first hard information outside the uber-privileged Olympic bubble regarding the size of payments made by the International Olympic Committee (IOC) to the majority of Federations whose sports were part of the Tokyo 2020 programme.

The payments are of little significance to FIFA, the richest Summer Olympic IF by a country mile.

But they are of vital importance to most other governing bodies of Tokyo 2020 sports.

The good news is that FIFA’s payment - $25.95 million (£19.8 million/€23.5 million) - suggests very strongly that the COVID-19 pandemic and consequent postponement of the Olympic and Paralympic Games which should have been held in the summer of 2020 have not stopped the IOC from paying the 28 concerned International Federations slightly more than they received after Rio 2016.

That would imply a more than satisfactory uptick for Summer Olympic International Federations of 17.5 per cent.

That implies an increase of a much more modest five per cent - except that FIFA will probably get another small top-up in the current financial year.

My impression of Tokyo 2020’s levels of efficiency in comparison with Rio 2016’s make me think any 2022 top-up is likely to be proportionately smaller than 2017’s - but that will not necessarily be borne out by the eventual facts.

But what we can deduce - with, I think, little fear of contradiction - is that the 28 International Federations which this concerns will get at least five per cent more for their contribution to Tokyo 2020 than for Rio 2016.

Given the year’s delay, this will not be enough to get many International Federations Presidents out dancing in the street - especially as some of them will be having to hand some millions of dollars straight back to pay off loans that they took from the IOC to tide them over.

But the more sensible international sports leaders are likely to reflect that things could have been much, much worse - and that the next IOC payment, relating to Paris 2024, should materialise after an interval of three years, not the usual four.

Football is one of five Group B sports in Olympic terms; so I think we can be pretty sure that the world governing bodies of basketball, cycling, tennis and volleyball will also have received $25.95 million from the IOC.

The same five per cent increase for the Group C sports - including rowing, badminton, judo, table tennis and archery - applied to their Rio total, would take them to around $18.6 million (£14.2 million/€16.8 million) each.

For Group D sports like equestrian, handball, fencing and sailing - the same calculation suggests their overall payment ought to advance to just over $16 million (£12.2 million/€14.5 million), while golf and rugby union should get about $13.6 million (£10.4 million/€12.3 million).