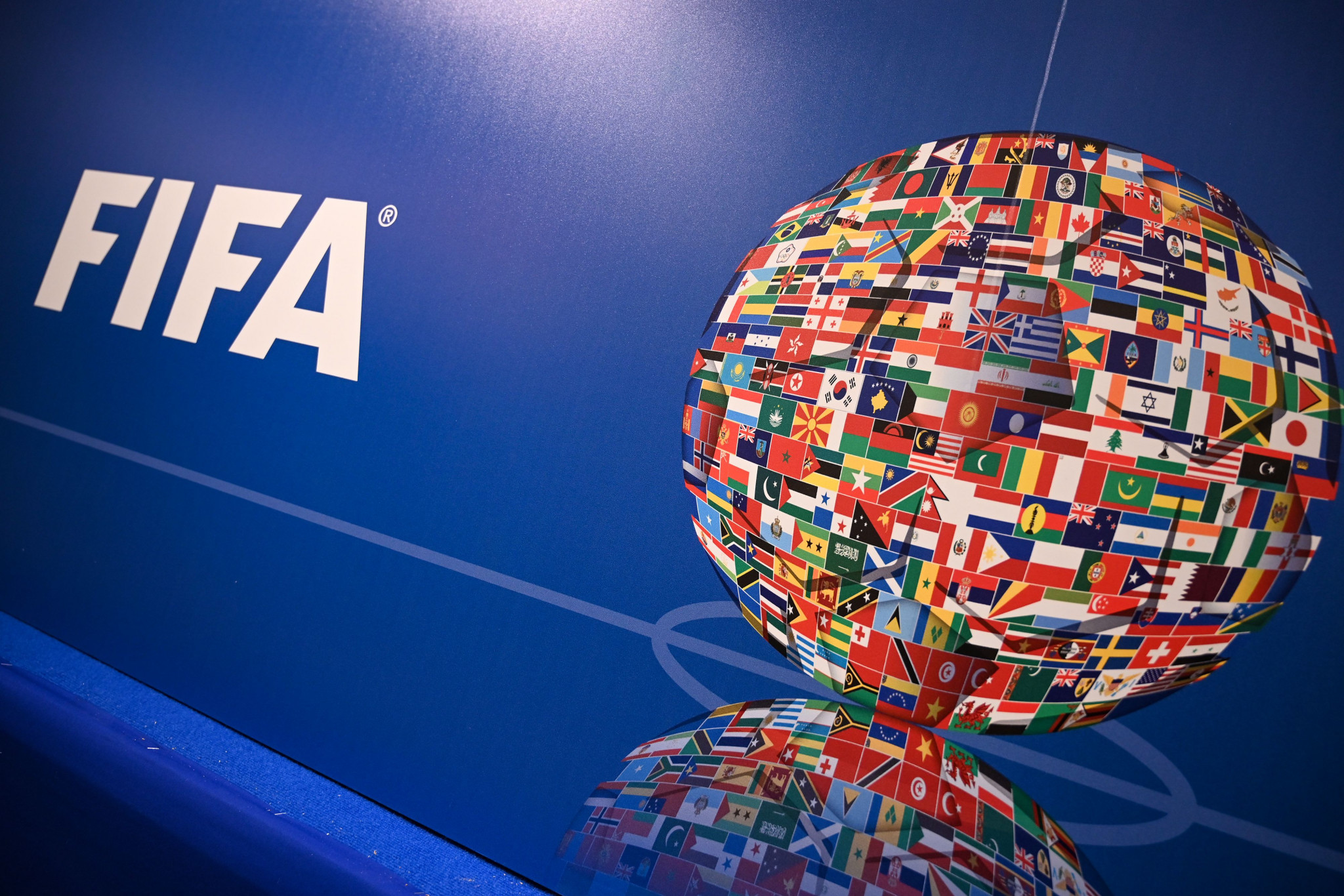 FIFA predicted a $120 million (£91 million/€102 million) drop in revenue until 2022 as the agenda for next month's Congress was confirmed.

A revised four-year budget, covering 2019 to 2022, was published in advance of the online FIFA Congress on September 18.

The drop of $120 million in revenue is expected due to the financial impact of the coronavirus pandemic.

FIFA claimed its revenue impact would be limited by the fact that the majority of its commercial rights for the period have already been sold.

The key revenue hit is set to come from the postponement of the FIFA Club World Cup, which was due to take place in June 2021.

FIFA's revenue projection will revised upwards when the event is rescheduled, they claimed.

As part of its COVID-19 relief plan, FIFA is planning to release $1.5 billion (£1.1 billion/€1.3 billion) in funding to ease financial concerns in football.

In addition, each Confederation is set to receive a grant of $2 million (£1.5 million/€1.7 million).

The revised four-year budget and the 2019 annual report will be approved at the FIFA Congress, due to be held in Addis Ababa in June, but rescheduled and moved online due to the pandemic.

Also on the agenda is the suspension or expulsion of a member, likely referring to Haitian Football Federation President Yves Jean-Bart.

FIFA is currently investigating claims of sexual misconduct by Jean-Bart.

As FIFA President, Gianni Infantino will be leading the Congress and delivering an address and closing remarks, despite the ongoing criminal proceedings against him.

Proceedings were opened against Infantino in Switzerland over dealings between the FIFA President and Swiss Attorney General Michael Lauber.

The same allegations led to a FIFA Ethics Commission investigation, which found Infantino had not breached the body's Code of Ethics.