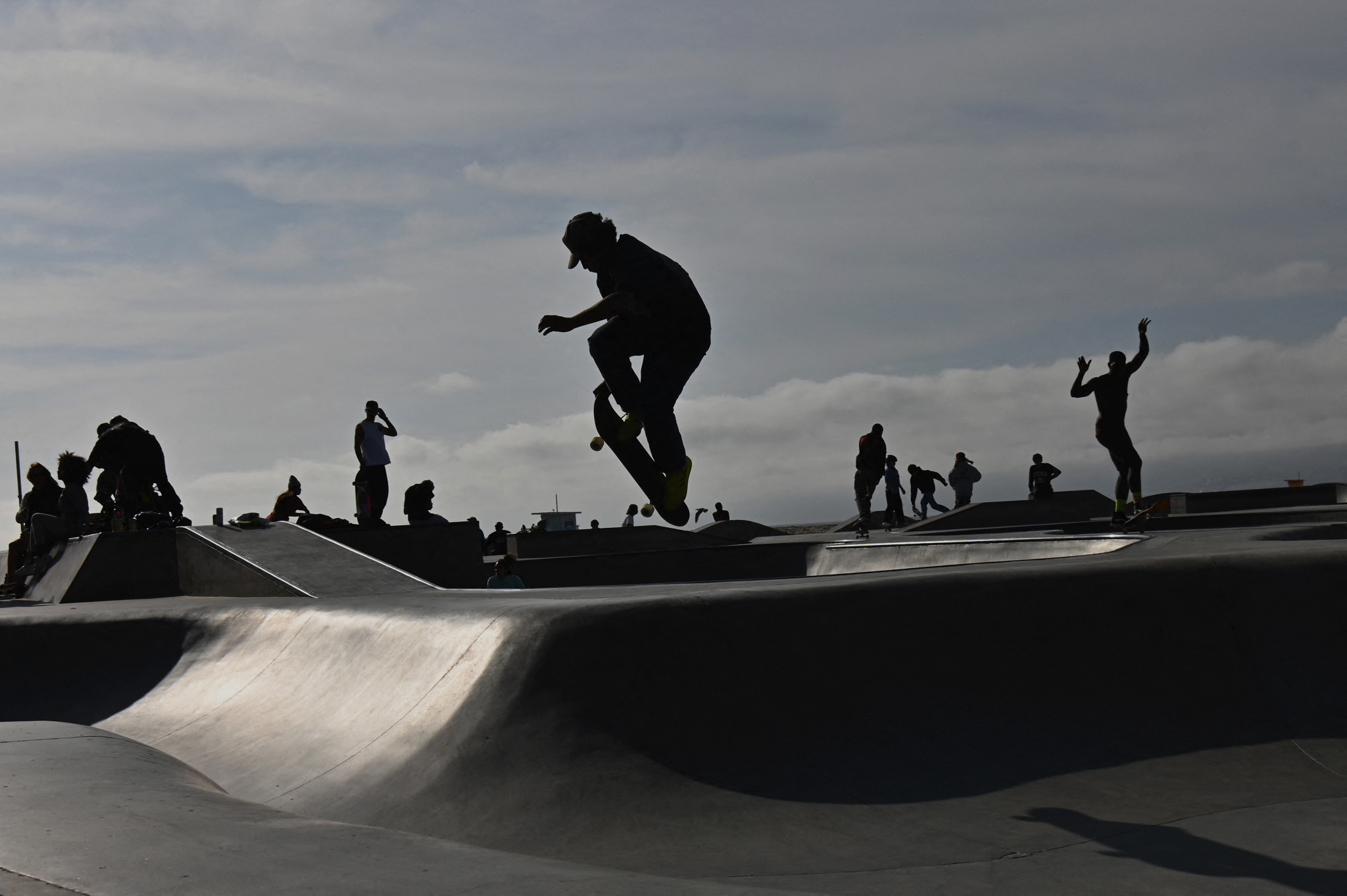 World Skate has finally decided to ban Russian and Belarusian athletes and officials from its competitions, therefore expanding its previous decision to allow them to participate as neutrals.

This is in response to the Russian invasion of Ukraine and the aid Belarus has given to their ally.

The International Olympic Committee (IOC) originally recommended for its International Federations (IF) to prohibit Russia and Belarus from competing in all international sporting events on February 28.

The urging caused a ripple effect across the sporting community with many IFs following the IOC’s lead.

However, until now, World Skate chose to follow the IOC’s softer sanction of allowing Russian and Belarusian athletes to compete as neutrals, meaning their national symbols, colours, flags and anthems could not be used.

World Skate had already obliged to not stage any events in the two countries this year and reaffirmed this commitment.

"World Skate stands in solidarity with Ukraine and strongly supports the recommendations issued by the International Olympic Committee on the participation of Russian and Belorussian (sic) athletes in international competitions," the statement read.

"Accordingly, World Skate confirms that it will not allow the participation of Russian and Belarusian athletes and officials in any of its international competitions, with immediate effect and until further notice.

"World Skate also clarifies that no events are scheduled to take place in Russia or Belarus in 2022.

"World Skate will continue to monitor the situation closely and may further adapt its measures according to future developments."

Russia’s invasion of Ukraine has caused a devastating humanitarian crisis in the region.

As of March 30, the United Nations Human Rights Monitoring Mission in Ukraine recorded at least 1,189 civilians have been killed and a minimum of 1,901 injuries.

In addition, the United Nations High Commissioner for Refugees reported more than 10.5 million people have been displaced either in Ukraine or abroad.