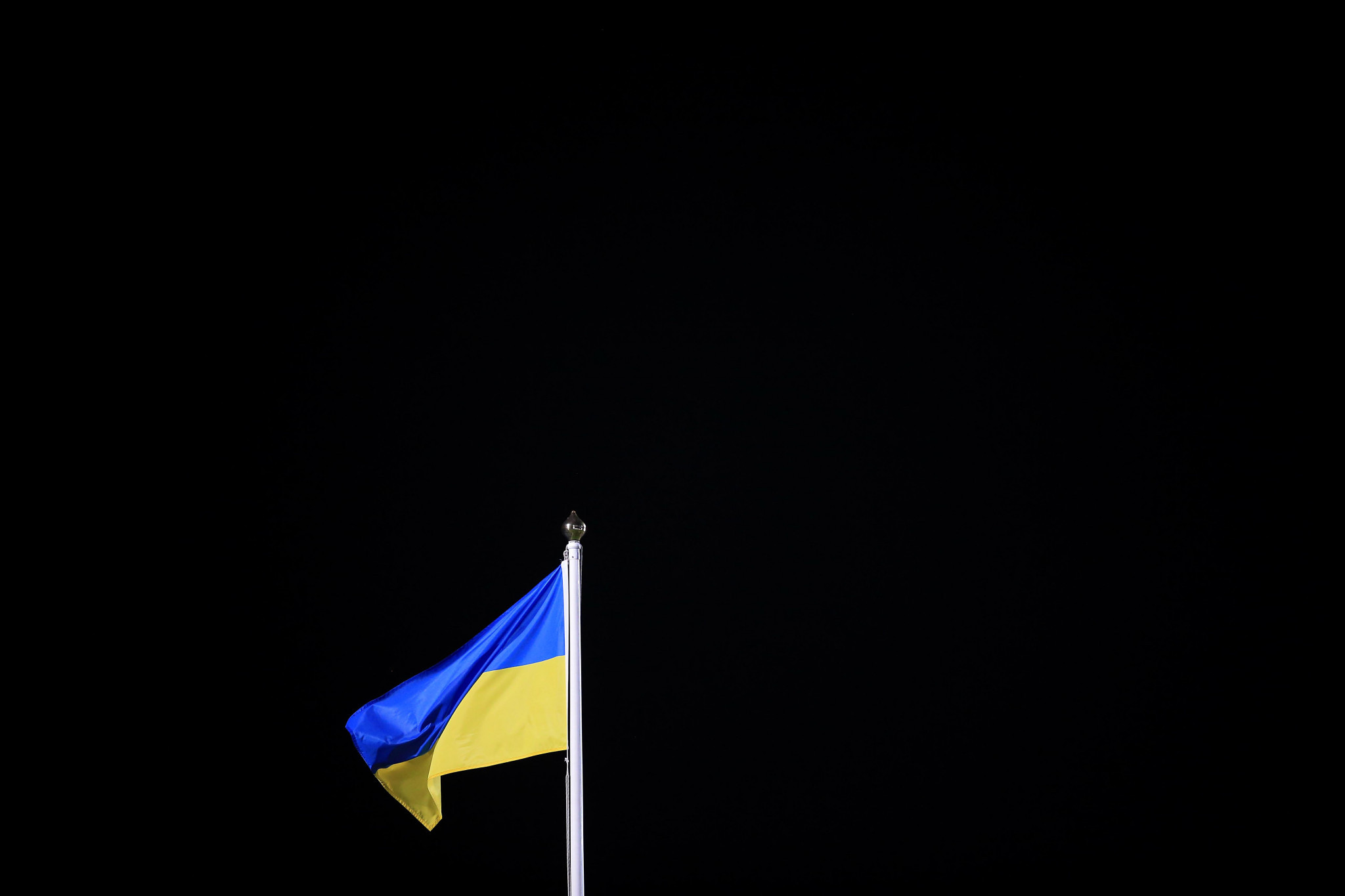 The International Olympic Committee (IOC) has revealed that more than $2 million (£1.5 million/€1.8 million) has been allocated to a Solidarity Fund, set up last month to support Ukraine’s Olympic community.

The taskforce, which is led by National Olympic Committee (NOC) of Ukraine President Sergey Bubka, who is also an IOC member, presented a report to an IOC Executive Board meeting today.

After hearing the taskforce’s report IOC President Thomas Bach said: "In these difficult circumstances, it is remarkable to hear about the great progress the task force is making to support the athletes and Olympic community from Ukraine.

"It is also impressive to witness these expressions of solidarity within the Olympic Movement, uniting to provide this much-needed support."

Funding also went towards the provision of shelter and services such as transport, logistics, accommodation, nutrition, medicine and general humanitarian aid in "safer areas", as well as expatriation where possible for athletes, coaches and families, and the preparation of Ukrainian athletes for major competitions.

Since then, the fund has also been used to return the 54-strong Ukrainian Paralympic team home, with support from the NOC of Poland and the Polish Government.

It was also used to enable a team from Ukraine to participate in the European Youth Olympic Winter Festival in Vuokatti, Finland, with a host of European NOCs providing support with border crossings, accommodation, transport and kit.

The preparation of Ukrainian athletes for major competitions was the final area set aside for financial support from the IOC when the fund was launched, and this has been continued with support provided to the country’s men’s handball team, national artistic swimming team, men’s epee fencing team and national archery team among others.

Spontaneous donations have already been received from organisations including the International Shooting Sport Federation, International Swimming Federation and the Japanese Olympic Committee.

Independently of the Solidarity Fund but in collaboration with the taskforce, other governing bodies have also set up funds to support athletes, such as the International Cycling Union and the International Gymnastics Federation.

Humanitarian aid is also being provided, with the German Olympic Sports Confederation and the Germany Sports Aid Foundation among those calling for donations towards this cause.

In total, the IOC says more than 50 NOCs and International Federations have contacted the organisation to offer support to Ukraine’s Olympic community.