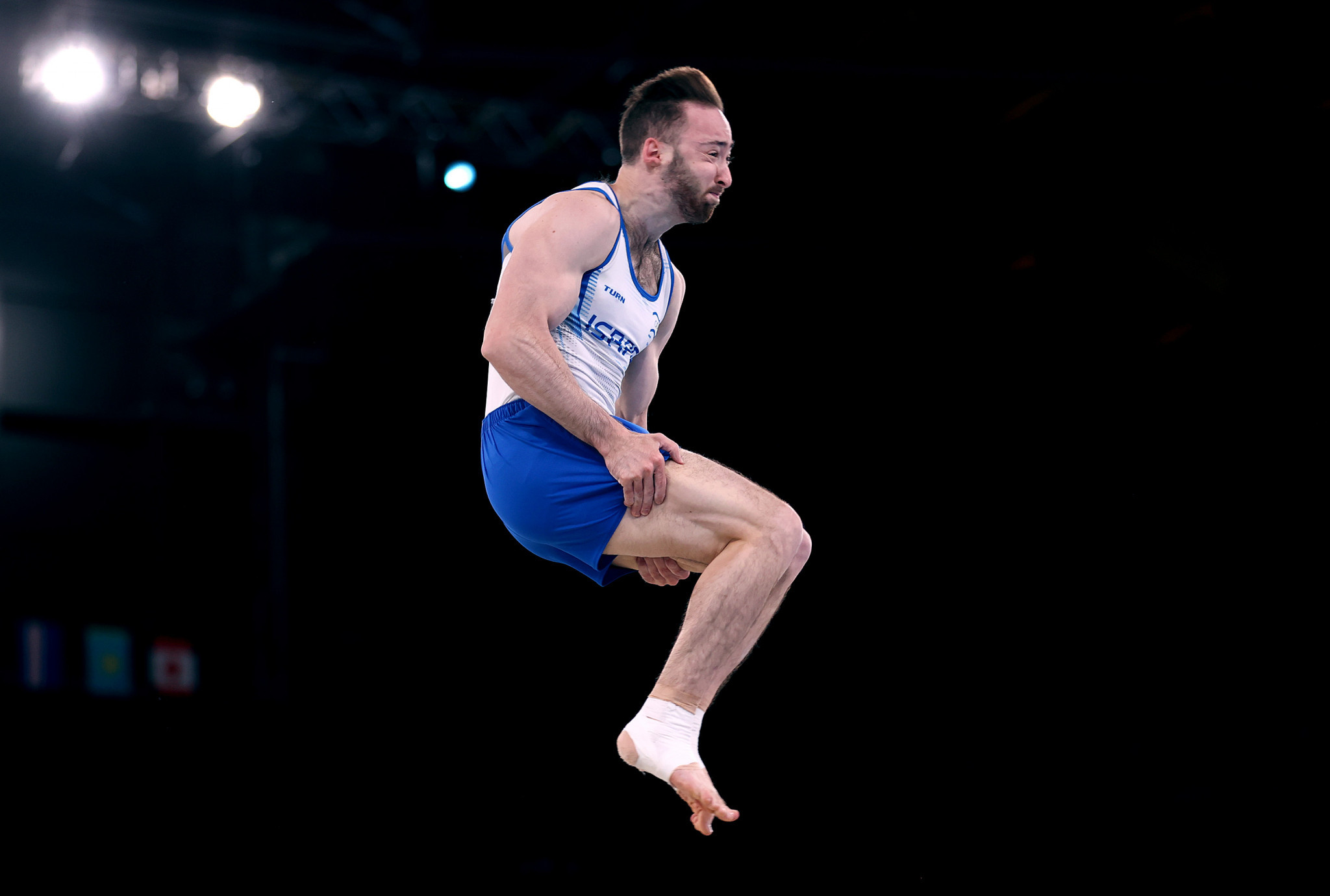 Tokyo 2020 Olympic floor exercise gold medallist Artem Dolgopyat of Israel could add the International Gymnastics Federation World Cup title to his trophy cabinet with victory in Baku when the fourth and last event of the appartus series begins tomorrow, with 140 gymnasts from 34 nations set to compete.

Dolgopyat won at World Cup events in both Doha and Cairo and victory should see him clinch a title which will be the ideal boost before the World Championships in Liverpool this October.

His compatriot Alexander Myakinin won in Doha and has been on the podium at the other two World Cup events in the horizontal bar, so only needs to maintain that standard to guarantee the overall title in the discipline.

On the pommel horse, Ireland’s 2019 world bronze medallist Rhys McClenaghan will hope to build on his victory in Cairo and a second place in Doha but will face a strong challenge from Croatia’s veteran campaigner Filip Ude, an Olympic silver medallist back at Beijing 2008.

Only two gymnasts are certain of World Cup titles.

Armenia’s Artur Davtyan recorded his third vault victory of the season in Cairo earlier this month to seal the title.

In Doha, his event was in the spotlight because of Russian gymnast Ivan Kuliak's controversial display of the "Z" symbol.

Disciplinary action against Kuliak is ongoing.

The destiny of the women’s titles is less clear-cut, but Slovenia’s Tjaša Kysselef, who won the vault in Cottbus and Cairo, is a likely victor.

Ukraine’s Daniela Batrona is equally well positioned on the balance beam after her win in Cottbus and third place in Cairo.

It is expected success in the floor exercise could go to Dorina Boeczogo of Hungary, who won in Cairo and finished third in Doha.

Naomi Visser of The Netherlands, fourth in the all-around at the 2021 World Championships, is also set to compete.