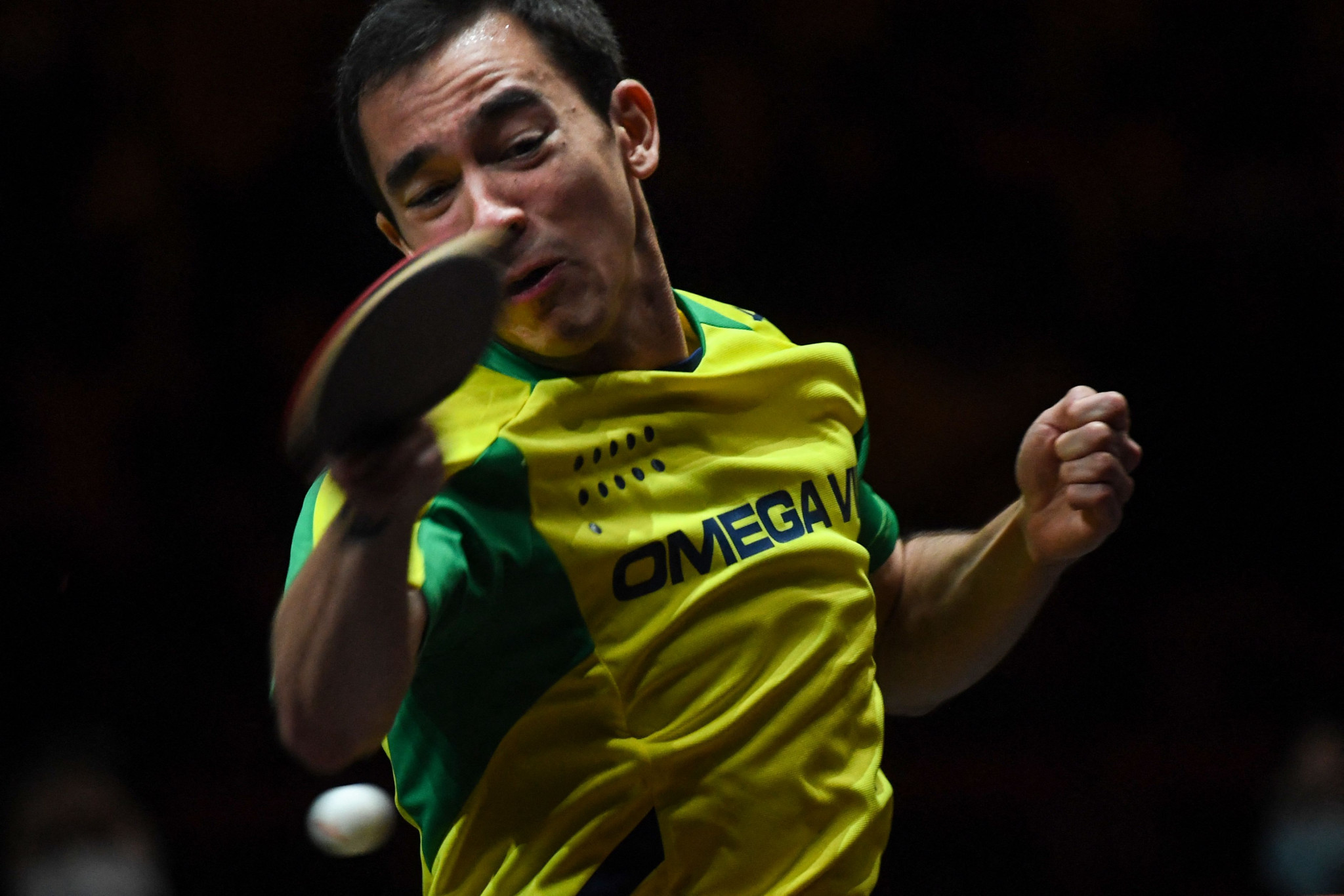 The Brazilian came through a tough last-16 tie against Germany’s Dang Qiu in the men’s singles competition at the Lusail Sports Arena.

Lin will play Lim Jong-hoon of South Korea for the right to feature in the semi-finals.

Elizabeta Samara put a great fight, but Jeon Jihee gave her all to win 3-2 🥵

She will now face Miyu Kato in the quarterfinals 👀

South Korea’s Jeon Ji-hee is the highest-ranked player in the women’s singles draw, with the third seed coming through a close match with Romania’s Elizabeta Samara.

The South Korean will face Japan’s Miyu Kato in the quarter-finals.

An all-South Korea semi-final is possible, with Joo Cheon-hui set to face Germany’s Han Ying in the top half of the draw.

China’s Zhang Rui and Chinese Taipei’s Chen Szu-yu are due to meet in another quarter-final match, with the winner facing either Yang Xiaoxin of Monaco or Japan’s Miyuu Kihara.