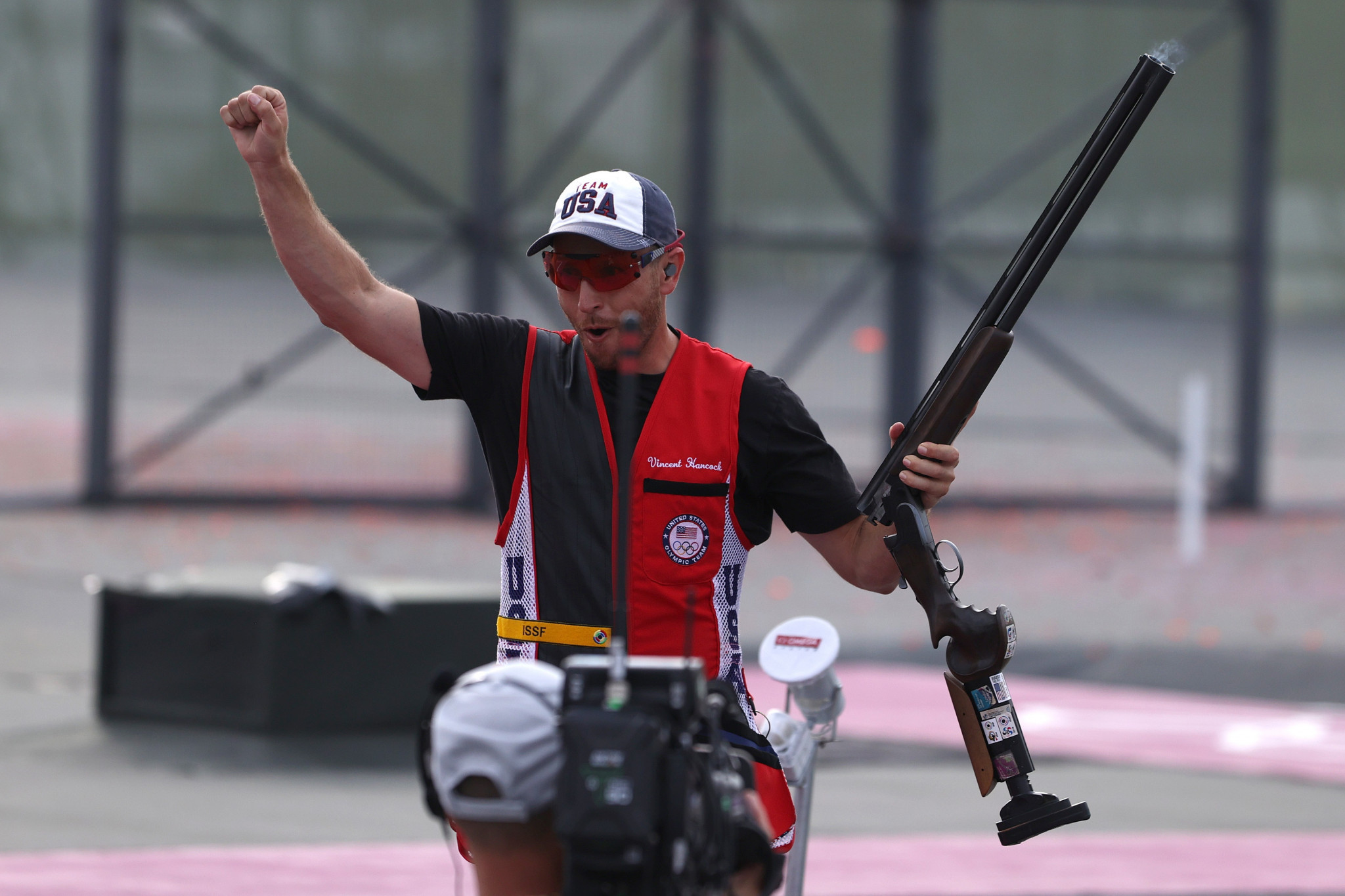 The US are set to field the biggest team in the Peruvian capital with Hancock, who has won men’s skeet gold at Beijing 2008, London 2012 and Tokyo 2020, among 16 shooters poised to represent their country.

Kayle Browning, who clinched women’s trap silver at last year’s Olympics in Tokyo, has also been selected by the American team.

They will be looking to build on their performance at the last ISSF Shotgun World Cup event in Cypriot capital Nicosia earlier this month where they earned more medals than any other nation with four silvers and three bronzes.

Italy topped the medal table in Nicosia with three golds, two silvers and one bronze and will hope to be in the mix for titles again after naming a 12-strong team.

A total of 137 athletes from 27 nations are due to take part in the ISSF Shotgun World Cup, scheduled to run from tomorrow until April 6.

Competition is due to start tomorrow with men’s and women’s trap qualifiers.