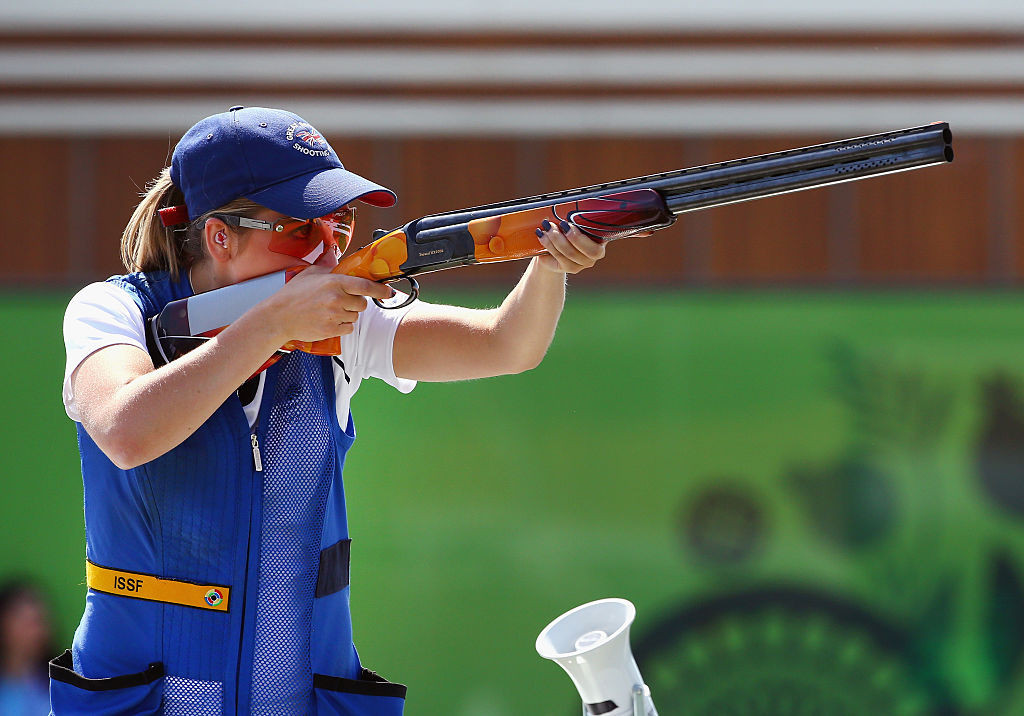 Britain’s Amber Hill, whose strong medal hopes at the Tokyo 2020 Olympics vanished when she had to withdraw shortly before the Games got underway because of a positive COVID-19 test, won the World Cup gold in Nicosia today.

The 24-year-old from Windsor, who was "absolutely devastated" to miss the Olympics as world number one, took gold in the women’s skeet at the International Shooting Sport Federation (ISSF) Shotgun World Cup.

She scored 34 out of 40 to finish ahead of Slovakia’s 37-year-old Danka Bartekova, who has an Olympic bronze and four world bronzes.

It was the latest addition to a career collection that already includes the 2015 European Games title, Commonwealth Games silver in 2018 and victory at the New Delhi ISSF World Cup last year.

"I'm really pleased that I've come away with a gold medal at my first competition of the year - it was really unexpected," Hill said.

"I have been training hard, but to actually see the hard work pay off, especially after everything that didn't happen last year with the Olympics, I'm just really pleased."

Egypt also added its name to the list of gold medal winners following earlier victories by shooters from Turkey, Kuwait and Australia thanks to the efforts of Azmy Mehelba.

The 30-year-old triple Olympian won the men’s skeet event with a score of 37, one more than Italy’s Tammaro Cassandro, who missed with his last two shots.

Tomorrow, the focus shifts to the skeet mixed event before the World Cup concludes on Thursday (March 17) with the men’s and women’s skeet team events.