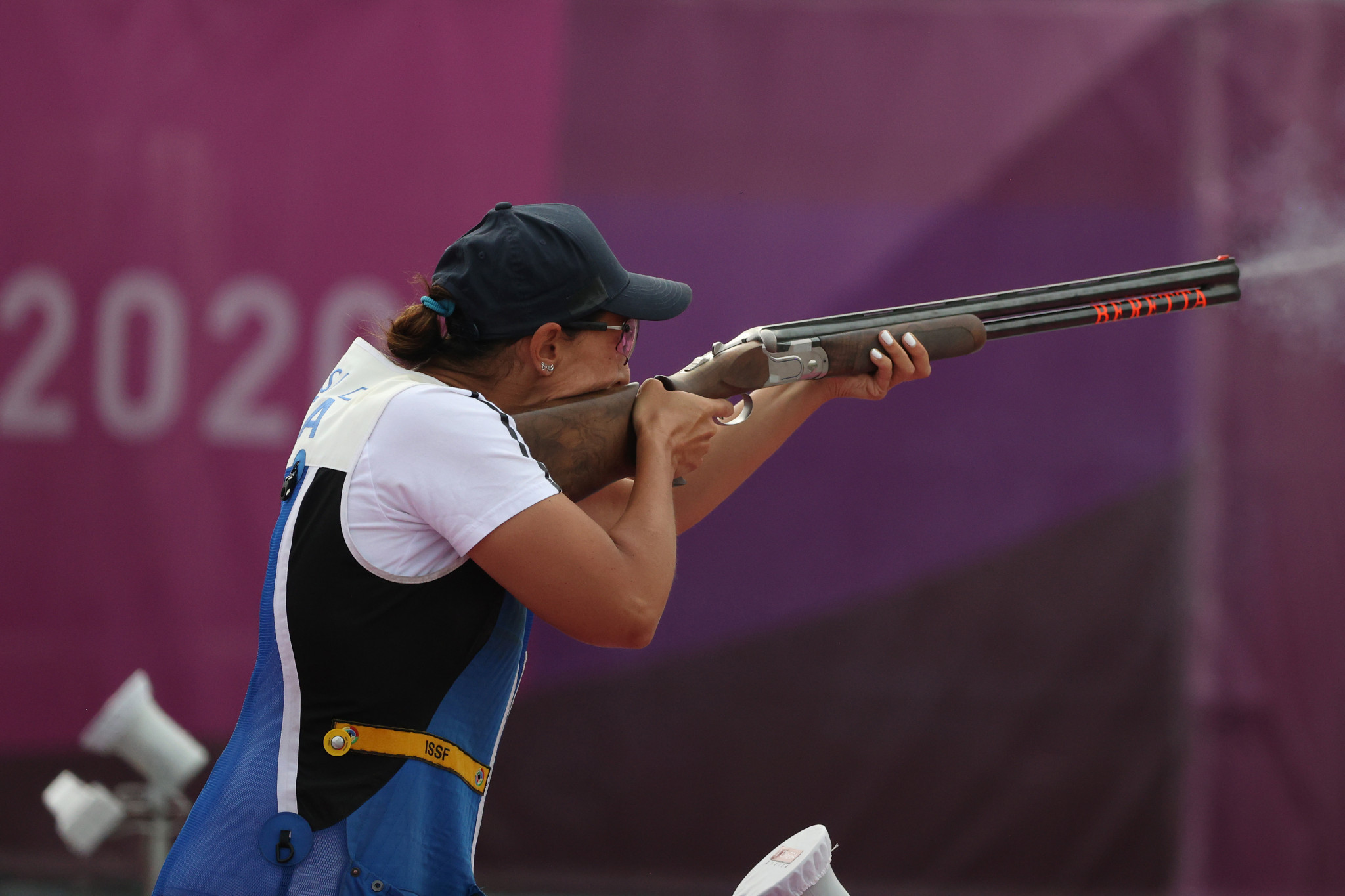 Italy triumphed in both the men's and women's team skeet events on the final day of the International Shooting Sport Federation (ISSF) Shotgun World Cup in the Cypriot capital Nicosia.

Both gold medal matches at the Cyprus Olympic Shooting Range "Lakis Psimolophitis" featured the Italians up against the United States.

Italy and the US had topped qualifying after three days with their total scores of 215 and 214 respectively.

In the match for bronze, Slovakia overcame Germany 6-0.

The Italian team triumphed 6-4 to clinch victory, and ensure they topped the medals table with three golds overall.

The US had pipped Italy to top spot in qualifying with 219 points to 218.

Bronze went to Germany, who saw off Czech Republic 6-2.

The next ISSF Shotgun World Cup is scheduled for March 27 to April 7 in Peru's capital Lima.