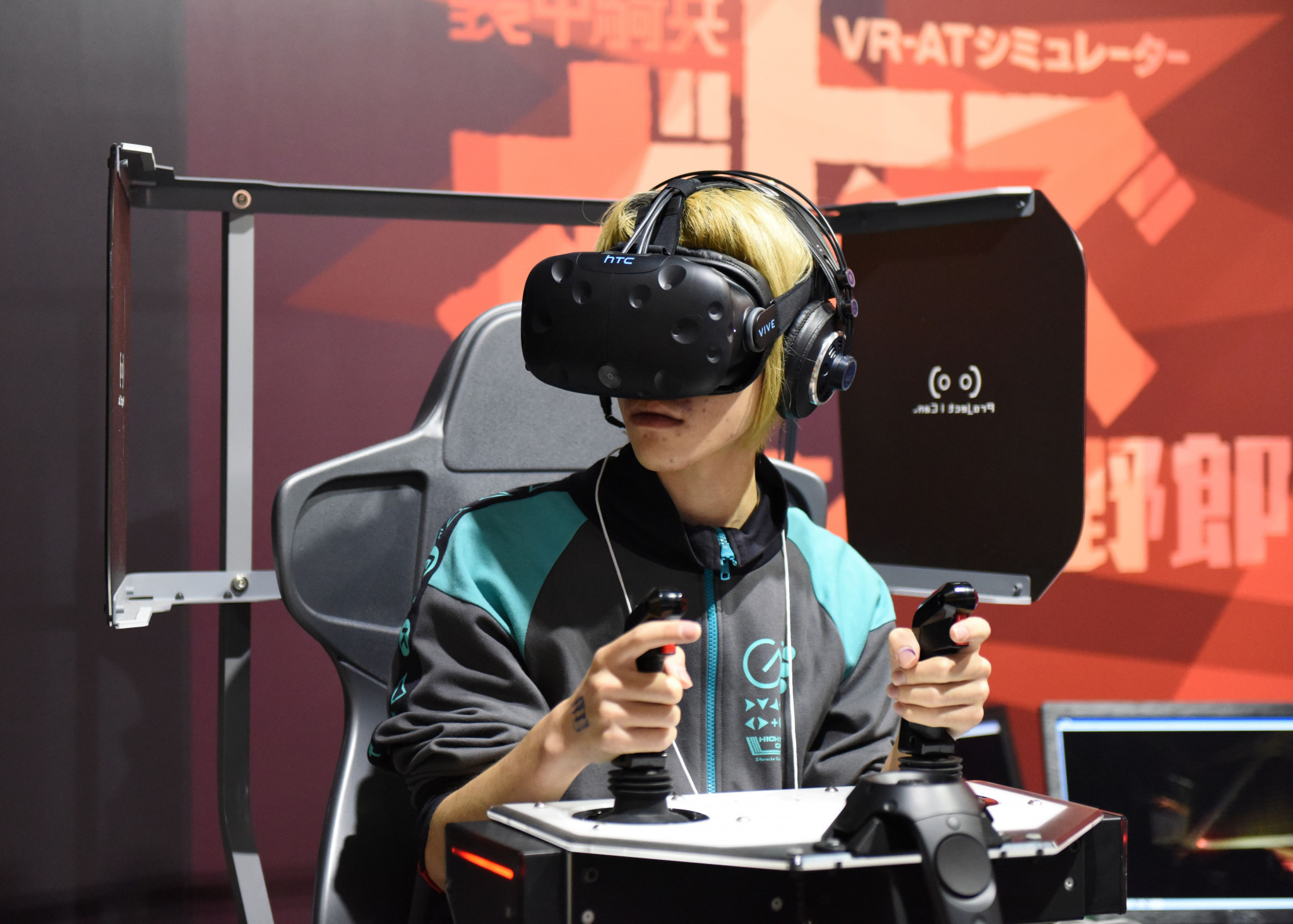 Chairman of the Mixed Martial Arts Association Netherlands Micha van der Meer is determined to develop an esports version of MMA in an attempt to bring young people back to sport.

Van der Meer, who used to be a video game programmer in the 1980s, is working closely with the Global Association of Mixed Martial Arts (GAMMA) here in Amsterdam to deliver the organisation's second world championships and further his project.

"GAMMA and the Governments are worried about the current health situation among older and younger people," Van der Meer told insidethegames.

"Even before COVID-19 it was hard to get younger people to play sport and after the pandemic we are seeing that, in some countries, around 50 per cent of sports players have stopped participating.

"How can we lower the hurdle and convince people to come back to sport?

"Many parents are complaining that their kids only play computer games.

"What if we get sport exercises like a kick, punch, takedown or submission technique and add a gamification layer onto it?"

Van der Meer is in talks with the Israeli company Ludus which claims to already have the technology to do that and he says the next step is to roll it out to every national member federation of GAMMA.

The premise is that there is sparring pad with electronic sensors that can register a score for the four moves mentioned and create a total score.

This then allows people to challenge others and keep setting high scores.

"The aim is to connect people who would never imagine that they would do sport in the first place," he continued.

"Our ultimate dream is that people from all sports backgrounds are connected and that we can definably find out if a football or taekwondo player kicks faster, harder, with more precision, or can follow instructions from their coach."

With esports being aimed at young people, often children, some have expressed concerns that introducing them to a combat sport like MMA could be dangerous.

"GAMMA is the biggest MMA family and everybody respects the other countries and athletes," said Van der Meer.

"When I say family, I mean real family.

"MMA is about fighting with your head and making risk assessments.

"If you want to stop for whatever reason, you can 'tap out' and everybody will resect that.

"What sport can say that the athlete can decide their own limits?"