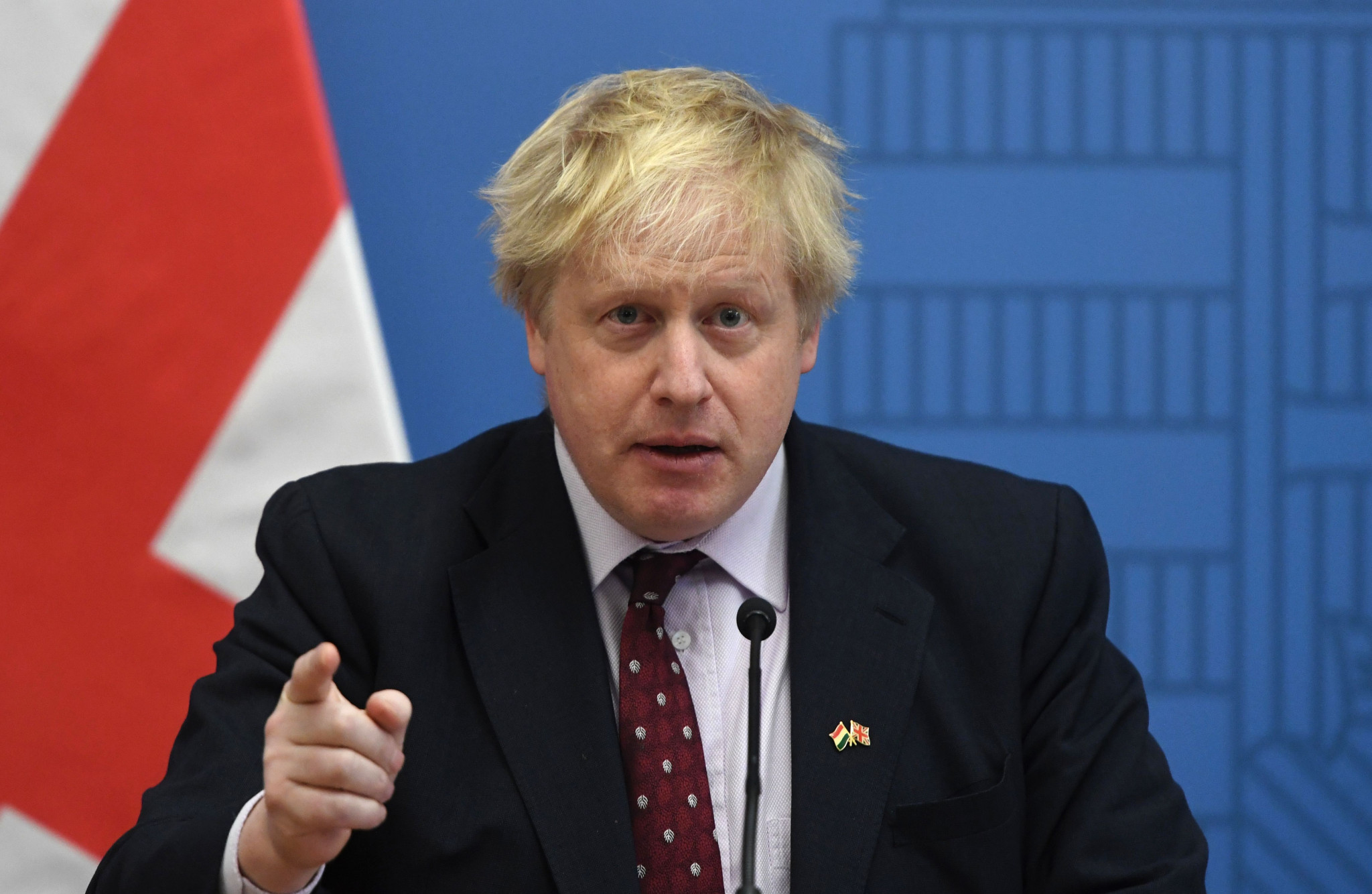 United Kingdom Prime Minister Boris Johnson has created a stir by suggesting that Ukraine should get a bye to the 2022 FIFA World Cup, scheduled to be held in Qatar later this year.

Ukraine is pitted against Scotland for a play-off match in June with the winner of the match facing Wales for a sport at the Qatar World Cup.

"I don’t see why not, is my view," Johnson said when asked about Ukraine being given a bye.

"Let me put it this way, given what Ukraine has been going through, given the privations that Ukrainian footballers have had to endure, I’m sure that every possible sympathy and allowances should be made for them," he added.

First Minister of Wales Mark Drakeford was not impressed with Johnson’s reactions.

"I don't imagine that their [Ukraine's] thoughts are much preoccupied by football," Drakeford said.

Meanwhile, Johnson’s spokesperson was forced to clarify his comments regarding the UK and Ireland’s bid to host UEFA Euro 2028 after he had backed the idea of Ukraine hosting the event earlier.

Johnson also said it was "beyond satire" that Russia has expressed an interest in bidding to host the tournament.

"The idea of Russia holding any kind of football tournament, or any kind of cultural event right now is beyond satire," he said.

"The best thing possible would be for the entire Russian armed forces to retire forthwith from Ukraine and to hand it to them, of course."

However, Downing Street later clarified that Johnson was only responding to a question about Moscow's "brazen and sorely misjudged" attempt to obtain a platform on the international stage.

"Clearly we remain entirely committed to the UK and Ireland bid for Euro 2028 which retains the Government's full backing," the Prime Minister's spokesman said.