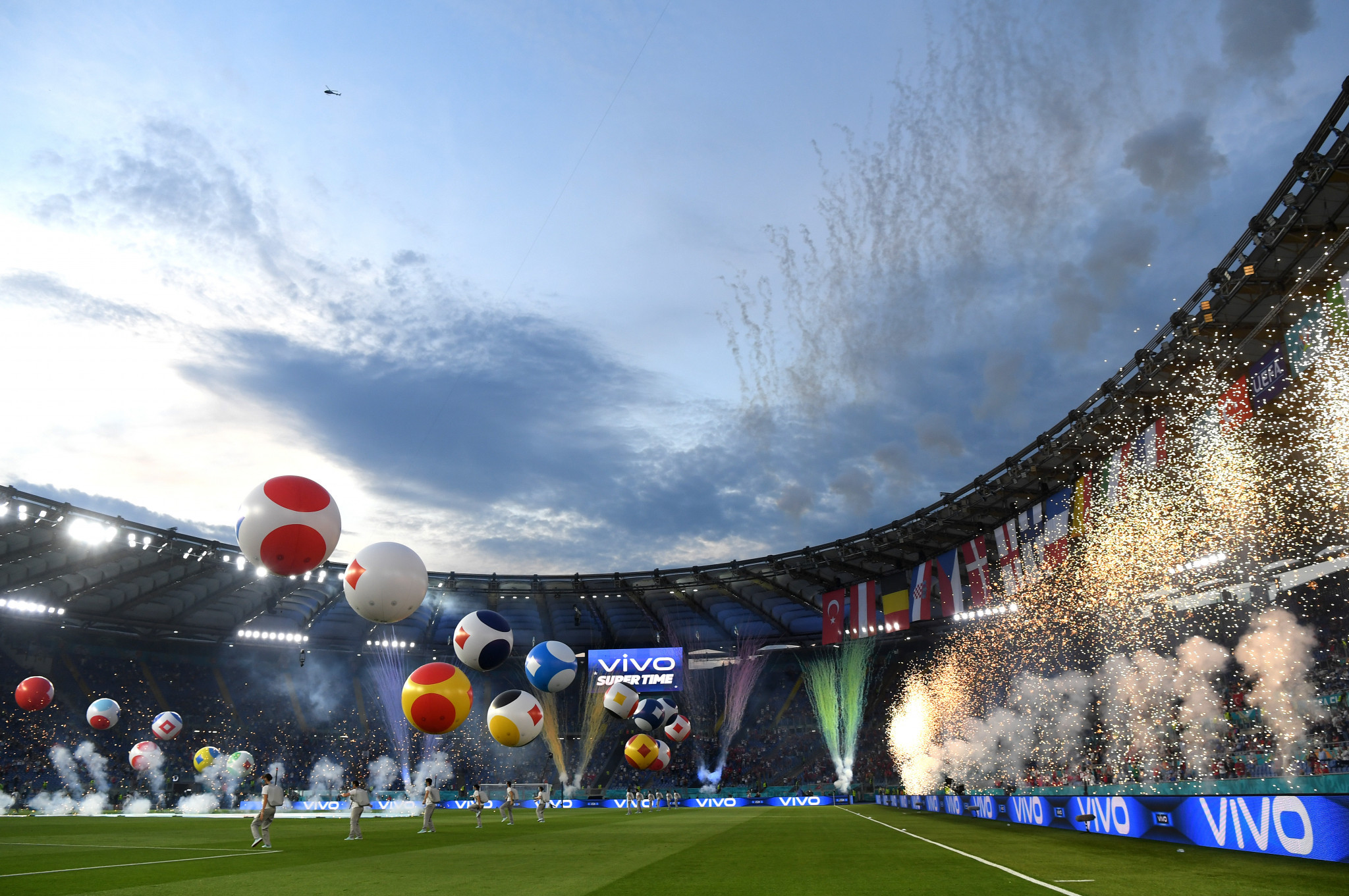 The Italian Football Federation (FIGC) has opted to focus on a bid to stage UEFA Euro 2032 over the 2028 edition, claiming it would prefer to modernise stadiums across the country "over a longer timeframe".

With a deadline of March 23 this year for national Football Associations to confirm their interest in staging the men's European Championship in six and 10 years' time, interested countries are beginning to firm up their proposals.

FIGC President Gabriele Gravina has suggested that Italy would prefer to stage the tournament in 2032 to provide additional time to construct new grounds or redevelop existing facilities.

This included the Opening Ceremony prior to Italy's match against Turkey.

Italy has previously held the men's European Championship in 1968 and 1980, although those editions featured only four and eight teams, respectively, compared to the 24 countries that feature under the current format.

There are plans to replace the country's biggest stadium - the San Siro in Milan which is set to host the Opening Ceremony of the 2026 Winter Olympics - with European football giants AC Milan and Inter Milan hoping to move into the new venue by 2027.

Reports last year also suggested that Italy was considering a joint effort with Saudi Arabia to stage the 2030 World Cup.

Bidding races for Euro 2028 and 2032 are set to be held in parallel, with final bid dossiers due to be submitted by April 12.

The hosts are then scheduled to be announced in September 2023.

Yesterday, a joint United Kingdom and Ireland bid for Euro 2028 was confirmed, which is expected to face competition from Turkey and potentially Romania, Greece, Bulgaria and Serbia.

Italy are the reigning European champions, having beaten England on penalties at Wembley Stadium in last year's final.