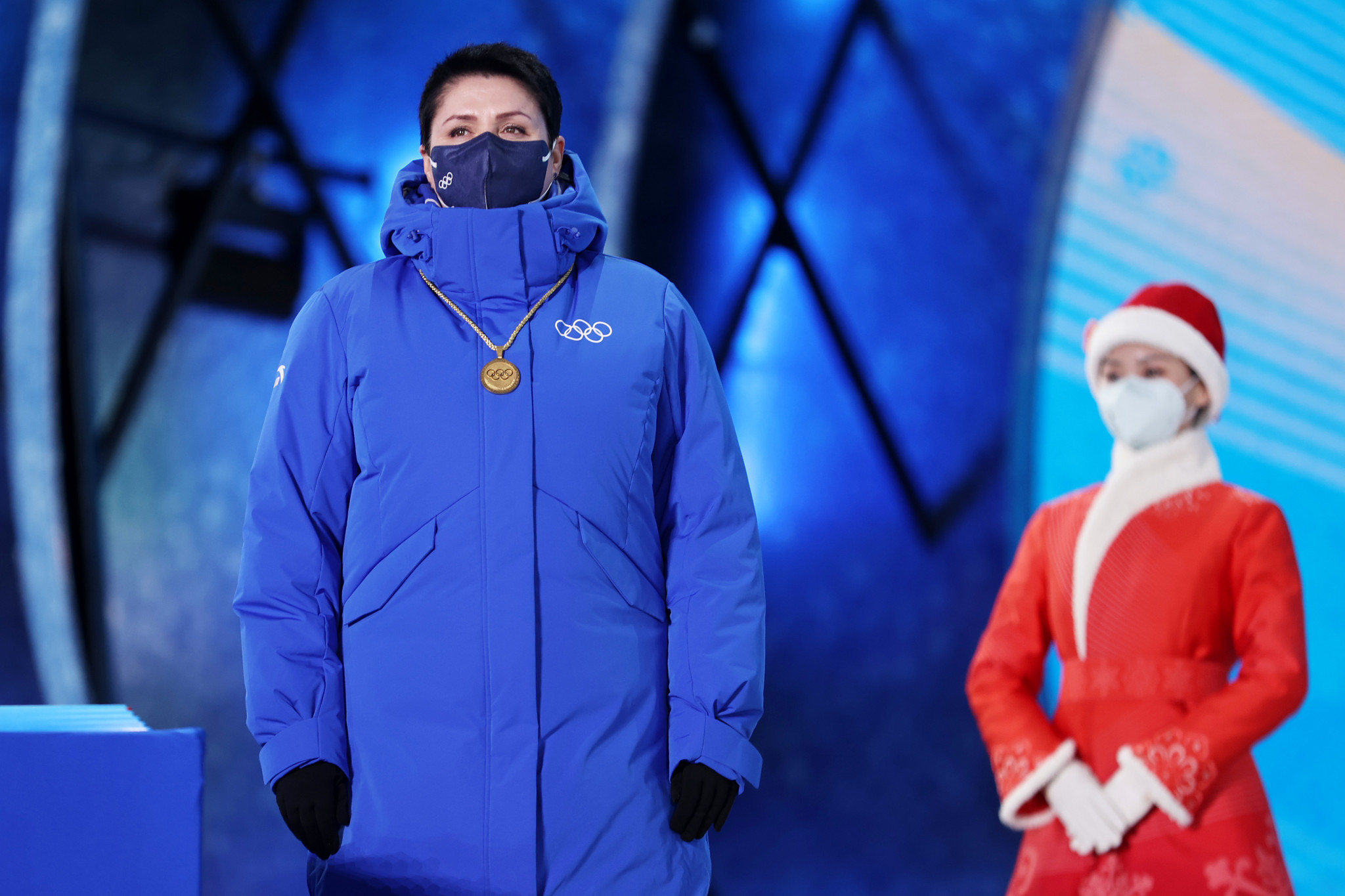 Lithuanian Olympic champion Daina Gudzinevičiūtė has donated her Sydney 2000 gold medal to "Stronger Together", a non-governmental organisation which has aimed to help Ukrainians since last month.

Gudzinevičiūtė became the first female Lithuanian to win a gold medal at the Olympics since the country’s independence from the Soviet Union after winning the trap shooting event.

"Sport and Olympism symbolize world peace and unity," she said in a statement.

"We wholeheartedly support the Ukrainian people, their athletes and the entire Olympic community.

"We contribute to a common effort in any way possible."

Strong Together is an organisation dedicated to helping Ukrainians, especially those in the sports and Olympic community, who have been negatively impacted by Russia’s invasion.

The United Nations Human Rights Office of the High Commissioner reported that 1,035 civilians have been killed and another 1,650 injured as of March 24.

According to the United Nations High Commissioner for Refugees, over 3.6 million people have fled to neighbouring countries while an estimated 6.6m are believed to be displaced inside Ukraine.

The sporting community has predominantly exiled Russia from sport as well as Belarus for the support they have given.

The International Olympic Committee (IOC) urged International Federations to ban the two countries from competitions in addition to stripping them of hosting rights of events.

On occasions where this was not possible, the IOC recommended that competitors may compete as neutral athletes.