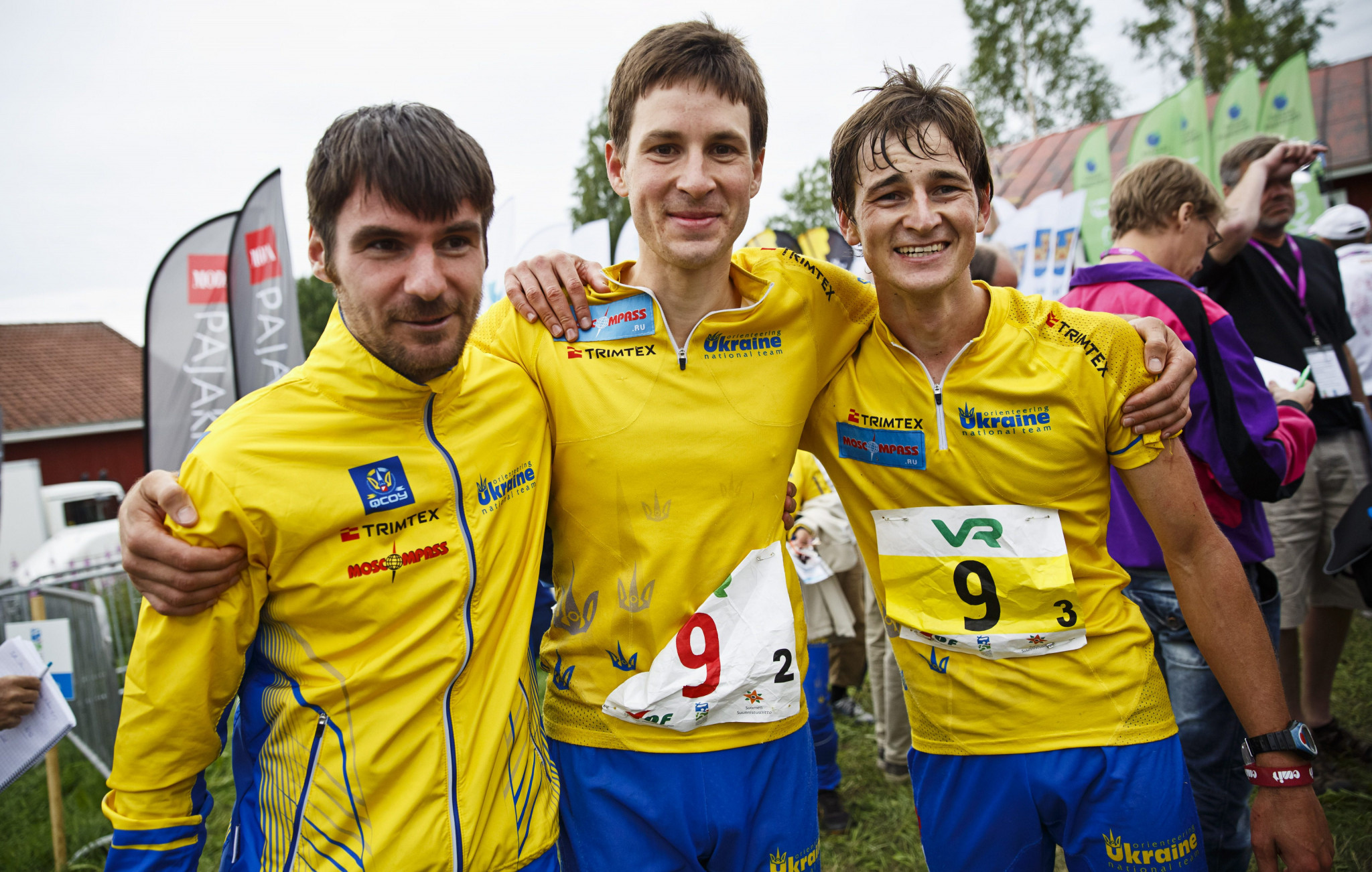 The International Orienteering Federation (IOF) have called for donations to help Ukrainians to continue participation in the sport.

"The message from the Ukrainian Federation was that it wants to continue participating in international competitions and Championships but needs financial support for this," an IOF statement said.

It has also set up a network to establish safe locations for refugees through the IOF's volunteers platform, a portal originally set up to help participants in the sport by offering accommodation, event information and other assistance.

The IOF’s own Global Development Commission will act as intermediary "when refugees are seeking safe locations."

The International body has asked for donations through the online Paypal platform.

IOF President Leno Haldna has asked member federations "to contribute as generously as possible," and "to spread the information about both the possibility to donate money to Team Ukraine and the use of the volunteer platform."

The Council of the IOF has decided to immediately suspend the Belarusian Orienteering Federation: https://t.co/WCuEPd2Ncs

The money raised will be used to fund training and competition expenses for Ukrainian orienteers.

The IOF is also to offer administrative support to events.

After the Russian invasion last month, the IOF imposed an indefinite ban on Russian participants and a suspension on officials from Russia.

Organising rights for events in Russia were revoked for the duration of the suspension.