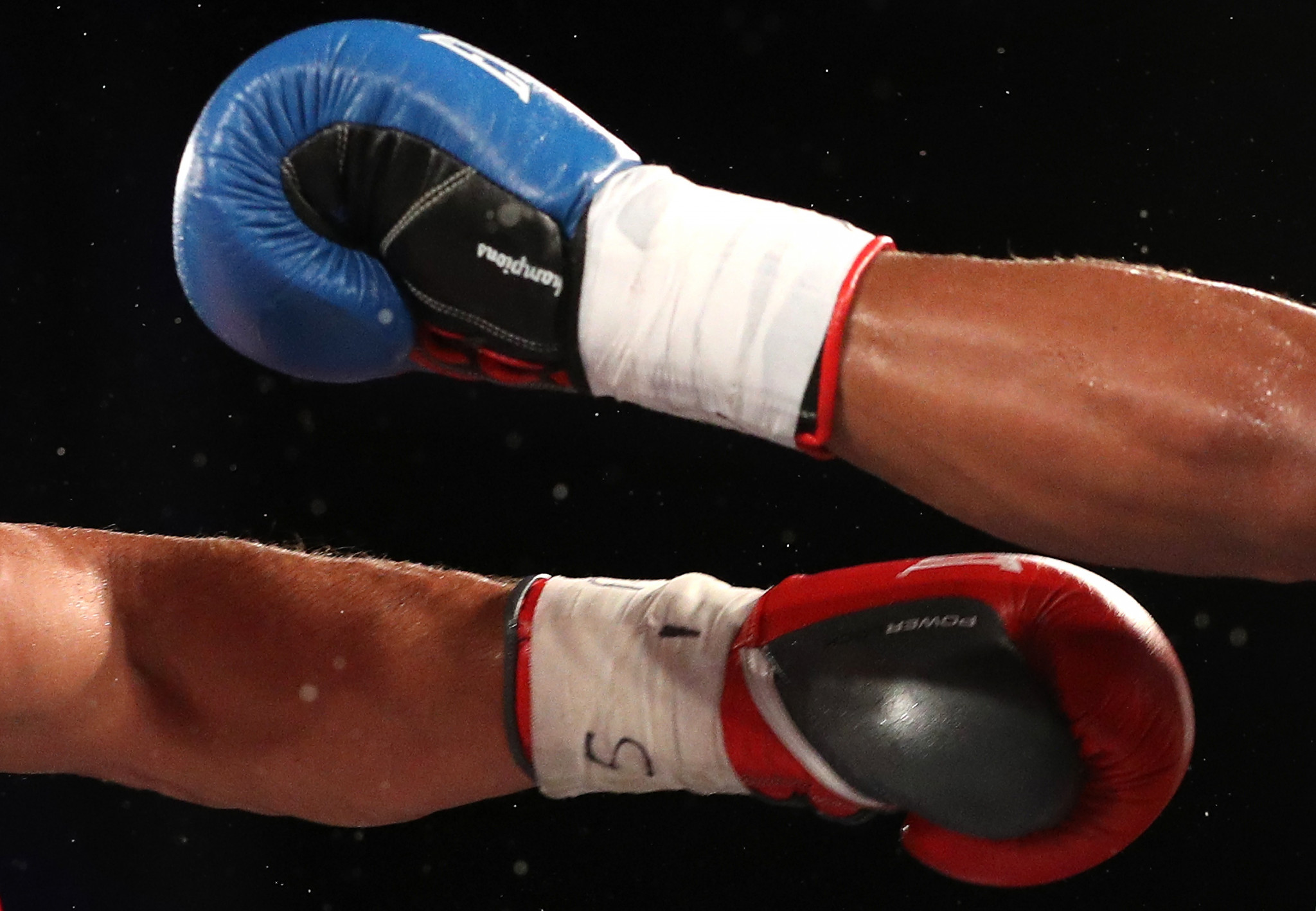 According to reports in Cuba, Brown arrived in the Ecuadorian city where he was expected to compete in the men’s light middleweight class only to abandon his teammates on the eve of the tournament.

Brown became junior world champion in 2012 and was part of the Cuban contingent that fought at last year’s World Championships in Belgrade.

There were no Cuban fighters in action on day two of the Elite Men’s and Women’s Championships.

The Brazilian team enjoyed four victories yesterday but were only able to secure one today courtesy of Jhonatan Conceição.

Conceição overcame Adrian Roache to advance to the next round of the men’s light middleweight division.

There was disappointment for fellow Brazilians Caroline Almeida, Tatiana Chagas and Jucielen Romeu who all suffered defeats.

Puerto Rican Melody Vargas got the better of Almeida in the women’s flyweight category, while Ecuadorian Helen Sanchez saw off Chagas in the women’s bantamweight division.