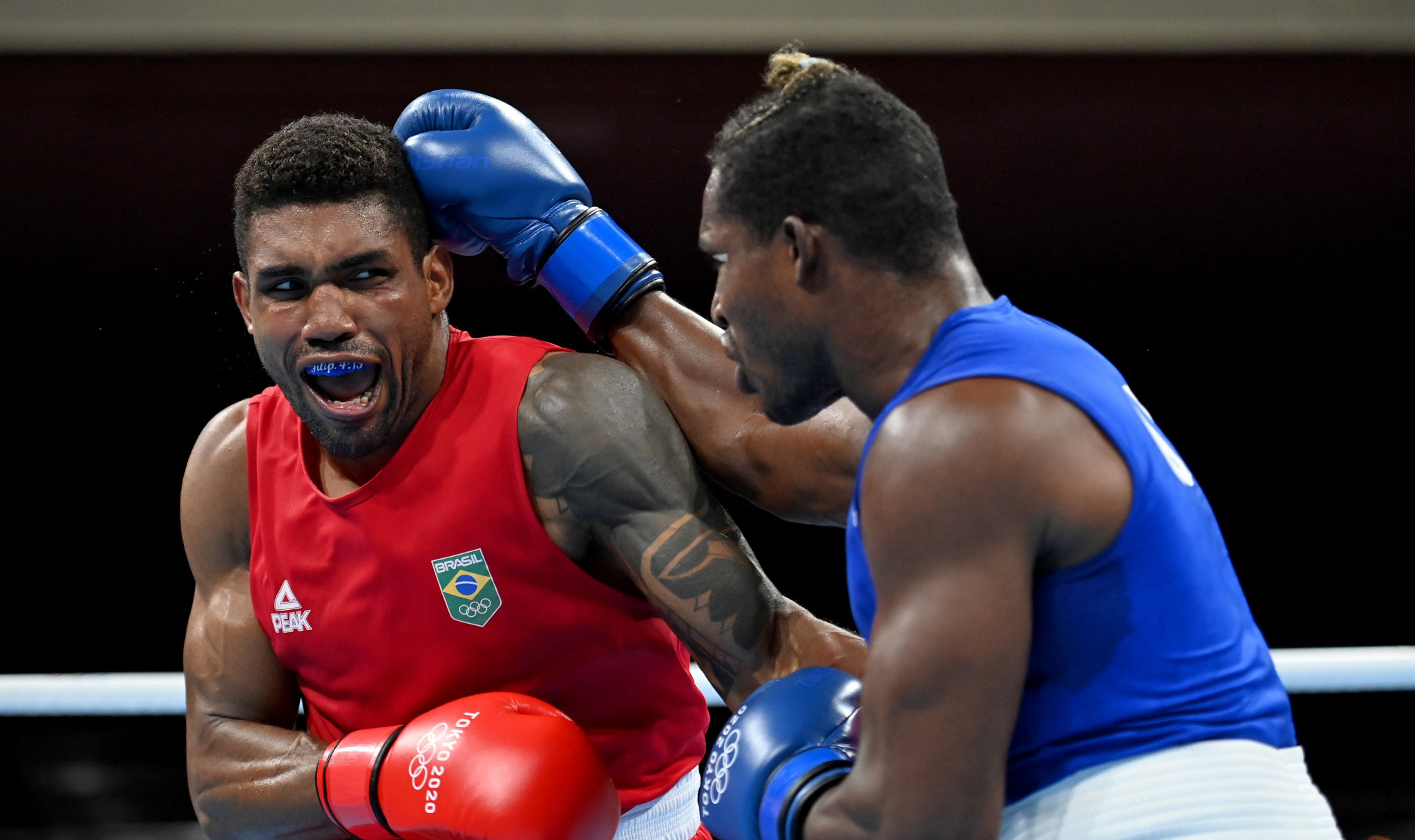 Teixeira, who claimed bronze at last year’s Olympics in Tokyo, won the only men’s super-heavyweight preliminary round bout of the day, defeating Nigel Paul of Trinidad of Tobago.

Ferreira, a silver medallist at Tokyo 2020, overcame Fiolek Irene of Canada in the women’s lightweight category.

It was one of eight matches in the division contested today with Jonathan Bourget of Canada among the winners after beating Donnel Phillip of Trinidad and Tobago.

Colombia’s Ingrit Valencia, a bronze medallist at the Rio 2016 Olympics and Pan American champion, got off to a winning start in the women’s flyweight division, beating Micaela Robles of Argentina.

In the women’s welterweight category, Beatriz Soares of Brazil defeated Victoria Chiroy of Guatemala, Charlie Cavanagh of Canada beat Suzeth Ramirez Hernandez of Mexico, Lucia Noelia Perez of Argentina got the better of Velka Velez of Ecuador and Stephanie Pineiro Aquino of Puerto Rico emerged victorious from her bout with American Arika Skoog.

Pan American bronze medallist Maria Moronta Hernandez of Dominican Republic beat Morelle McCane of the US in the only women’s light middleweight contest.