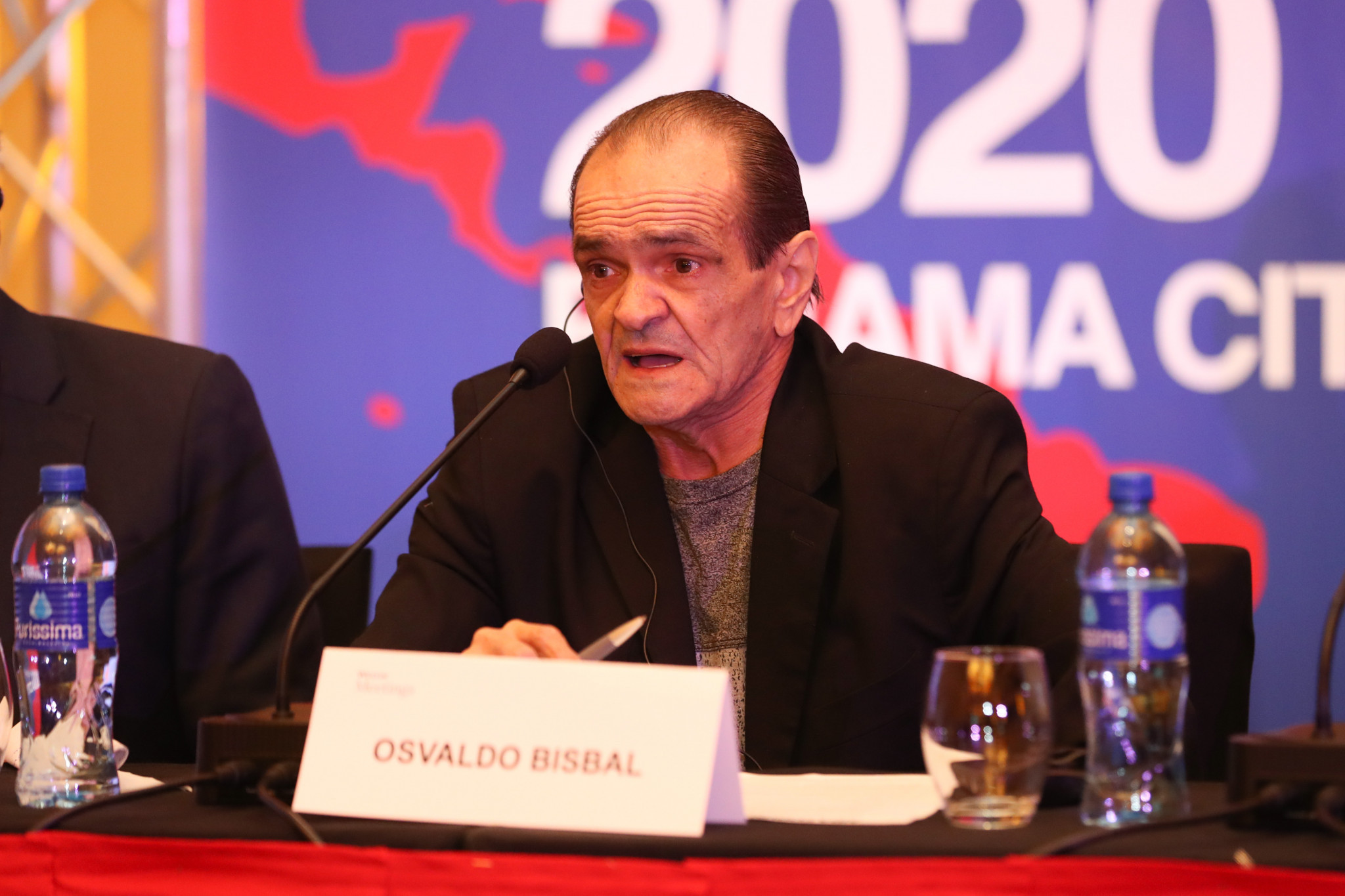 Former President of the American Boxing Confederation (AMBC) and International Boxing Association (AIBA) vice-president Osvaldo Bisbal has died at the age of 71.

The Argentine had stepped down from his AMBC duties in July due to ongoing health issues, but was still President of the Argentina Boxing Federation.

Bisbal also served as President of the Argentinian National Federation from 1991 until 2014, when he was elected as AIBA vice-president.

In August, following the death of Luis Romio, Bisbal was reinstalled as Argentina Boxing Federation President.

"It will be difficult to replace his great and qualified experience, his calm analysis of the most difficult issues, his far-sighted vision of the development processes of Olympic boxing and  his availability towards the needs of our sport worldwide.

"We will miss you and we will never forget you!

"The real tomb of the dead is the heart of the living.

"The memory of your wonderful and gentle soul will forever remain in our hearts.

"May you rest in peace."