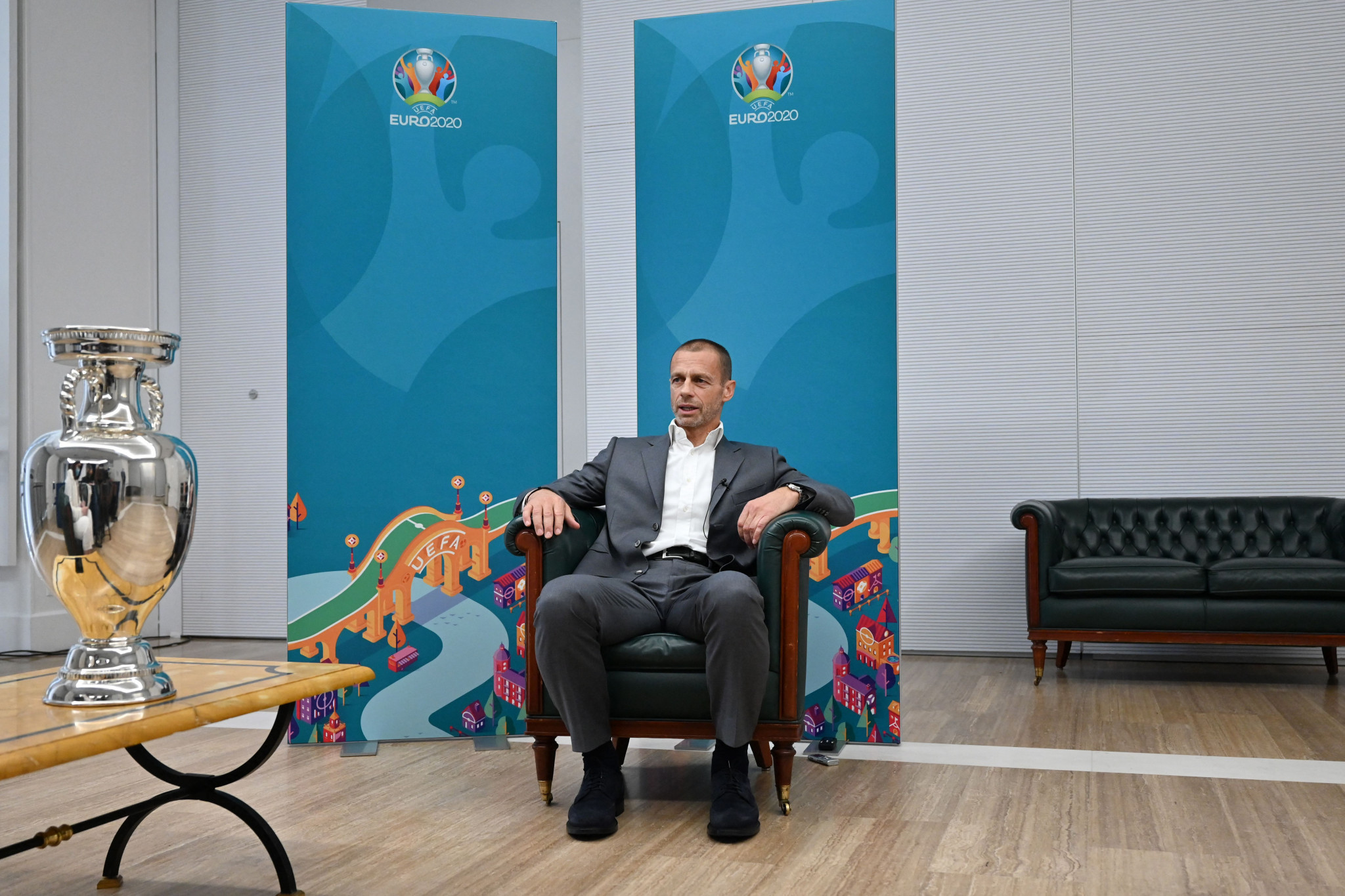 The Euro 2032 and Euro 2028 bidding processes will run alongside one another, UEFA has announced.

Football's European governing body took the decision at the Executive Committee meeting, which was held via videoconference today.

In a statement, it said: "UEFA will launch soon the bidding process to stage the EURO in 2032, run in parallel with 2028, by inviting applications from its 55 national associations.

"The move seeks to help consolidate long term football and financial planning for the European national associations by offering clearer prospects to partners and rights holders.

UEFA President Aleksander Čeferin said member associations must choose 2028 or 2032 and cannot bid for both, with a deadline of March next year to stake their interest.

The 2028 bidding process was announced in October, with a decision due to be made in September 2023.

Turkey, Italy and Russia are believed to be interested in hosting the 2028 tournament.

Joint Britain-Ireland and Spain-Portugal bids have also been mooted.

Čeferin admitted the size of the tournament is still undecided, with Euro 2020 increased to 24 teams from 16.

He also said the bid timetable could change depending on the number of interested associations by March.

Euro 2020, held this year due to the COVID-19 pandemic, was for the first time hosted across 11 cities in 11 different countries, with the semi-finals and finals played at Wembley Stadium in London.

Euro 2024 is due to be hosted by Germany, with 10 cities currently named as host cities.