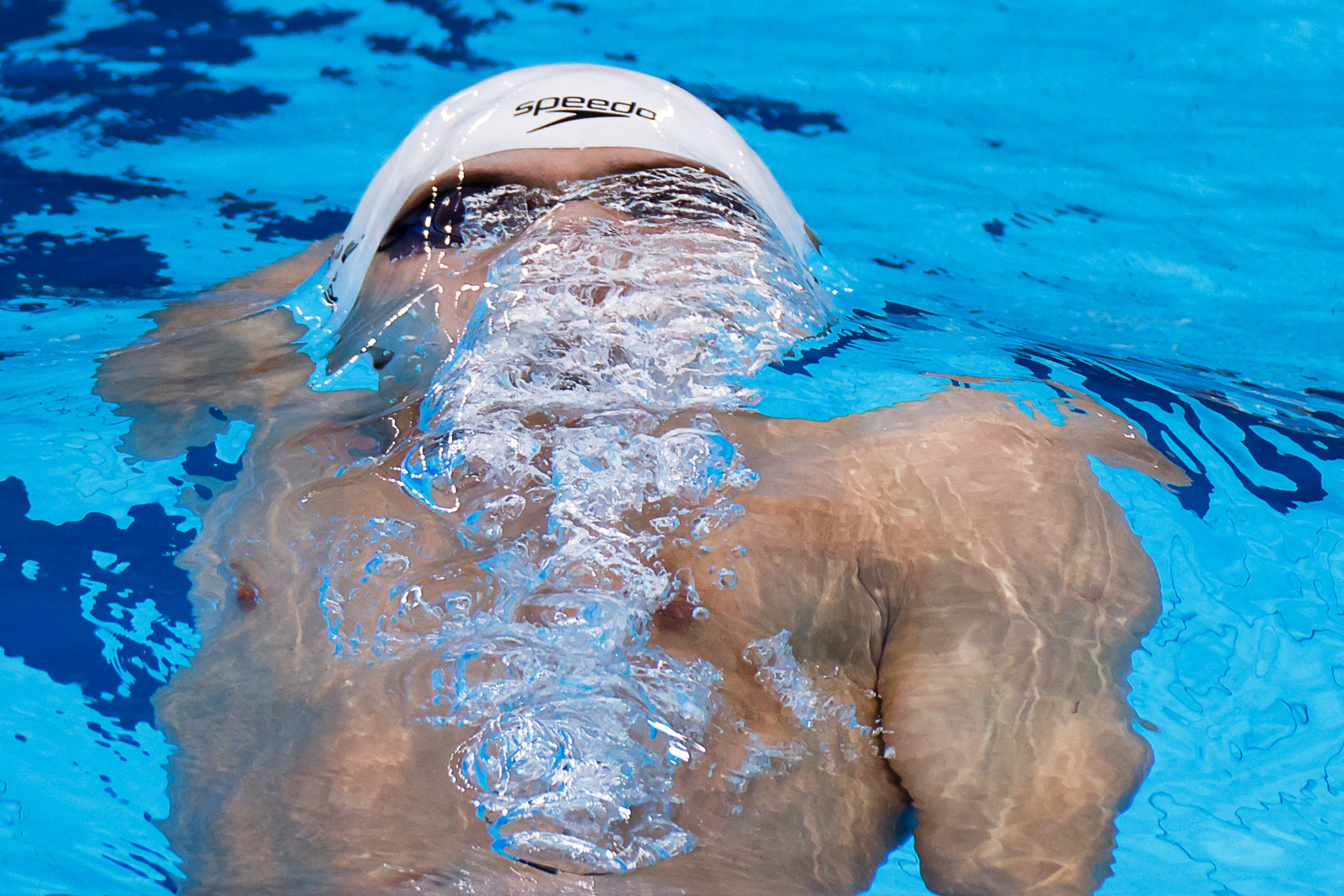 Speedo have terminated its sponsorship deal with Russia’s double Olympic swimming  champion Evgeny Rylov after he attended a pro-war rally in Moscow along with several other top sportsmen and women to show their support for Vladimir Putin’s invasion of Ukraine, they announced tonight.

Rylov, a four-time Olympic medallist, including winning the 100 and 200 metres backstroke at Tokyo 2020, was one of eight Russian athletes identified at the rally hosted by Putin at the Luzhniki Stadium, the main venue for the 1980 Olympic Games in Moscow and which also hosted the 2018 FIFA World Cup, last Friday (March 18).

He appeared on stage shortly before Putin gave a speech wearing his Olympic medals alongside gymnasts, skiers and figure skaters wearing the nationalist "Z" symbol.

"Following his attendance at the Luzhniki Stadium in Moscow at the weekend, Speedo can confirm that it has terminated the sponsorship of Evgeny Rylov with immediate effect," Speedo said in a statement.

"We condemn the war in Ukraine in the strongest possible way and stand in solidarity with the people of Ukraine, our athletes and our team-mates who have been impacted by the conflict."

Speedo announced that they were donating the balance of Rylov's sponsorship fee to the United Nations Refugee Agency, who are currently helping Ukrainians fleeing from their homes following the attack by Russia.

List of Russian athletes involved in pro-war rally in Moscow:

The 25-year-old Rylov, pictured second left in the Tweet above, has also won eight World Championship medals, including winning the 200m backstroke at the last two editions in Gwangju in 2017 and Budapest in 2019.

He is a police sergeant in Lobnya, 20 miles north west of Moscow, so probably had little choice but to attend the rally.

In his speech, Putin praised the country’s "special operation" in Ukraine and celebrated the 10 year anniversary of Russia annexing the formerly-Ukrainian territory of Crimea.

World governing body FINA have announced they are looking into Rylov's attendance at the event.

"FINA is deeply disappointed to note the reports regarding Evgeny Rylov’s appearance at the Luzhniki Stadium during Friday’s rally," a spokesman said.

"We are investigating the matter further."

Rylov's appearance at the rally will only fuel demands for FINA to take more action against Russian competitors.

FINA is one of the few international governing bodies to allow Russian and Belarusian athletes to compete as neutrals.

The governing body, however, has left the door open to a ban on athletes "if their attendance threatens the safety and wellbeing of athletes or places the conduct of competition at risk".

It has also not yet relocated the World Short Course Championships, due to be held in Kazan in December, even though the International Olympic Committee urged International Federations to do so.

Rylov was awarded the Order of Russia by Putin following his success in Tokyo, where he was forced to compete under the banner of the Russian Olympic Committee due a ban imposed on his country by the World Anti-Doping Agency following evidence of a state-sponsored doping programme.

Rylov's victory in the 200m backstroke was overshadowed when the United States' Ryan Murphy claimed the race was "probably not clean" after finishing second to the Russian.

Murphy later claimed he was talking about swimming in general and not Rylov in particular.

Britain’s bronze medallist Luke Greenbank, however, later said, "It’s frustrating knowing there’s a state-sponsored doping programme going on and not more being done to tackle that,"