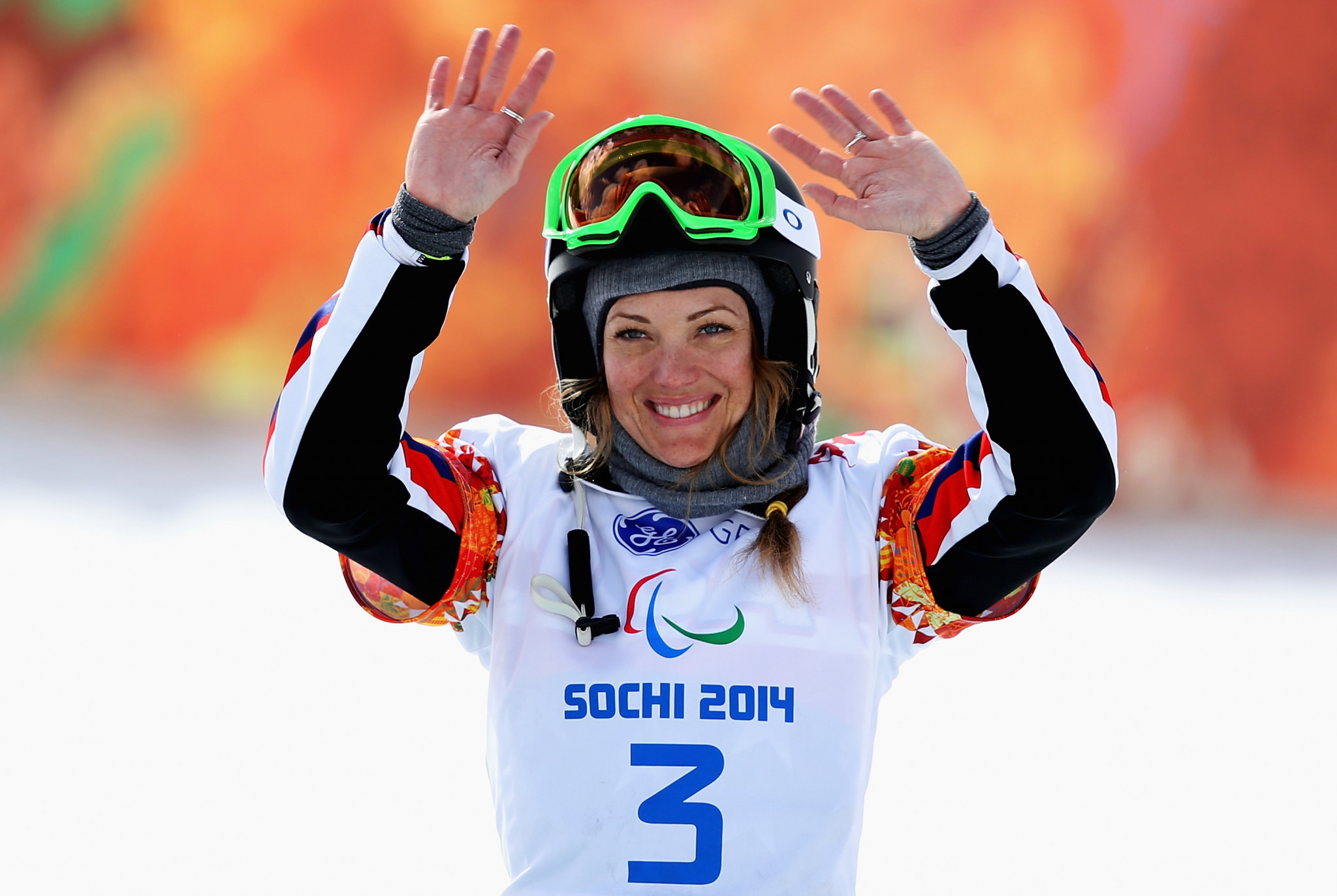 Three-times Paralympic medallist Amy Purdy of United States has announced her retirement from the sport after an outstanding 13-year professional career.

Purdy is co-founder of Adaptive Action Sports, which aims to create opportunities for individuals with physical disabilities to get involved in sports.

Purdy posted a video on her Instagram page on Saturday (March 19) to reveal the news.

"Snowboarding saved my life, it’s what I lived for and it gave me the most amazing life I could ever have asked for," she said in the post.

Purdy got both legs amputated below the knee after she contracted a bacterial infection called meningococcal disease, when she was only 19.

This barrier did not stop her as she managed to return to the snow again faster than the doctors were expecting.

She has written a book called ‘On My Own Two Feet’, where she discloses the story of how losing her legs led her to discover a spiritual path.

Dance has also been a part of her life as she participated in the American version of Dancing With The Stars, finishing second with dance partner Derek Hough.

Purdy concluded the announcement video by saying "If you can see it, you can believe it and you can achieve it."

She will continue to be an inspiration to young athletes from a similar background through her journey and life as an athlete.