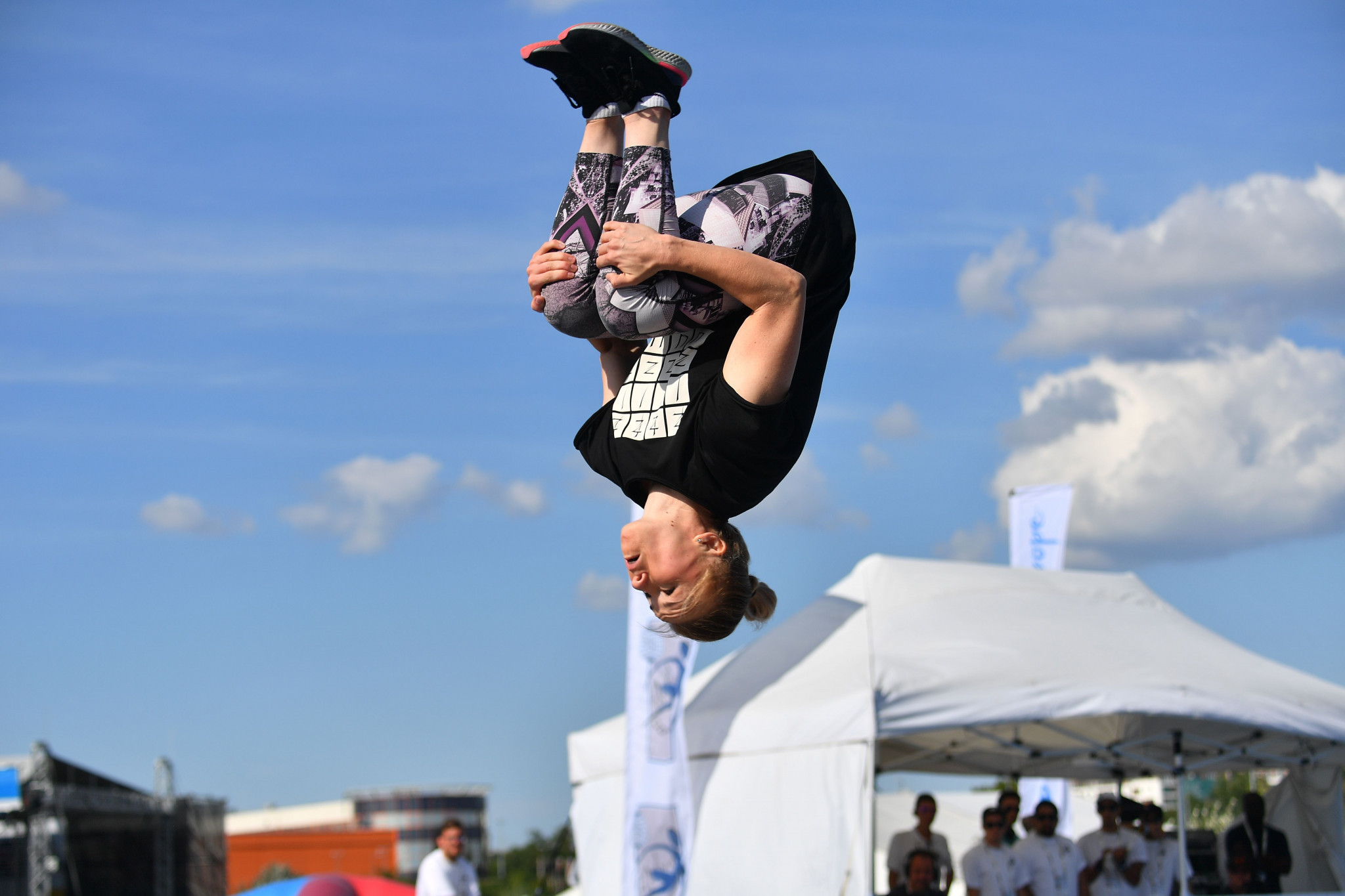 The chief executive of Parkour Earth, the pressure group established to resist the attempts of the International Gymnastics Federation (FIG) to take over the sport, has made it clear that peace is not likely to break out between the two factions any time soon.

Parkour Earth’s former chief executive Eugene Minogue urged members of the International Olympic Committee in 2017 to reject adding the obstacle course-style street-running event to the Tokyo 2020 Olympic Games as part of what he described as a "hostile takeover" by FIG.

In December 2020 a similar position was taken by the group with regard to parkour's proposed inclusion in the Paris 2024 Games - at which it will not feature.

But FIG is pursuing its vision of creating a new "community" within its area of influence, even though its intended flagship event, the first FIG Parkour World Championships, originally due to take place at Hiroshima in April 2020, has had to be postponed for a fourth time ahead of the latest proposed start date of this Friday (March 25) due to the COVID-19 pandemic.

"The evidence is that the FIG’s actions regarding parkour, regardless of any positive intentions, involve the encroachment and misappropriation of another sport," Damien Puddle who is also chief executive of Parkour New Zealand, told insidethegames.

"The global parkour community has made it clear to us that even if they choose to participate in FIG-run activities, they would prefer parkour to be under the aegis of Parkour Earth, especially at the Olympic level.

"Therefore, our mission remains to 'protect the autonomy of the global parkour community by creating and promoting open and responsive structures that develop parkour federations, participants, practice, and culture'."

Puddle, who has a PhD in the Globalisation of Parkour, added: "If the FIG’s actions regarding parkour were truly altruistic, it would not have been intent on proposing it to the Olympic Movement.

"Parkour Earth remains open to engaging with the FIG, if and when it acknowledges that parkour is sovereign and distinct, i.e. not a discipline of gymnastics, and further, that we are the international federation presiding over parkour including at the Olympic level."

Meanwhile, FIG President Morinari Watanabe has told insidethegames: "There is no need for the various organisations to have a conflict with each other. As far as I am concerned, I respect the activities of Parkour Earth.

"Our primary goal is to develop the sport, not to make it an Olympic sport."

Asked how disappointing it was that the FIG Parkour World Championships had to be postponed once again, and how significant it will be for that event to be a success, he added: "Considering the COVID-19 pandemic, there was no choice but to postpone the first edition.

"The plan is to organise this World Championships in October 2022 in Japan."

To read the full story click on the Big Read here.