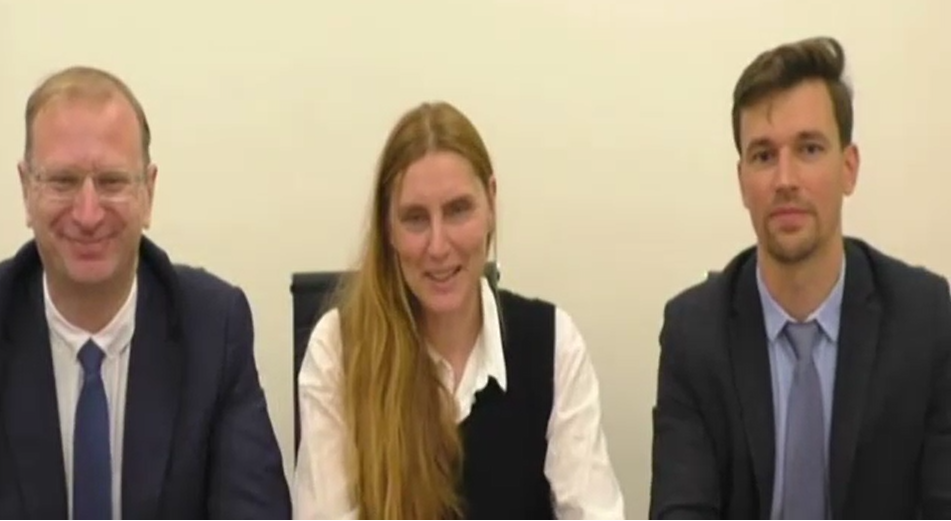 The Russian Athletics Federation (RusAF) has paid off its debt to World Athletics for the third quarter of 2021, its acting President, Irina Privalova, has claimed.

On March 11 World Athletics announced it had imposed a deadline of March 18 for the repayment of costs incurred by its Russian Taskforce in its continuing efforts to reinstate RusAF after the November 2015 ban imposed following revelations of state-sponsored doping.

These related to the third and fourth quarters of 2021, and Taskforce chair Rune Andersen warned, "World Athletics and I have received assurances from RusAF and the Russian Sports Minister that the two outstanding invoices will be paid next week.

"Should this not happen by Friday March 18 then World Athletics has made clear to RusAF there will be no scope for World Athletics to continue to finance the reinstatement process.

"As a consequence, the reinstatement process will have to be suspended which would include, crucially, stopping the work of the Russia Taskforce and also the international experts.

"This will not only impact RusAF as an organisation and the steps it has taken so far towards reinstatement but all the work that has gone into the reinstatement plan, KPIs (key performance indicators), milestones and post-reinstatement conditions will be lost."

RusAF was said to have agreed to the deadline, but last Thursday (March 17) it emerged that the March 18 deadline was being viewed as flexible given disruptions to the Russian banking system following Western sanctions in the wake of the Ukraine invasion.

World Athletics sources suggested the promised payment was not likely to be received until the end of this coming week.

Now Privalova, who still holds the women’s 60 metres world record of 6.92sec, has told the Russia's official state news agency TASS: "Today, the debt for the third quarter of last year was paid off.

"Everything possible is also being done to close the debts for the fourth quarter as quickly as possible."

World Athletics is currently unable to confirm whether the third quarter payment has been received, it claimed.

Since its initial ban, the RusAF has had its suspension extended more than 15 times.