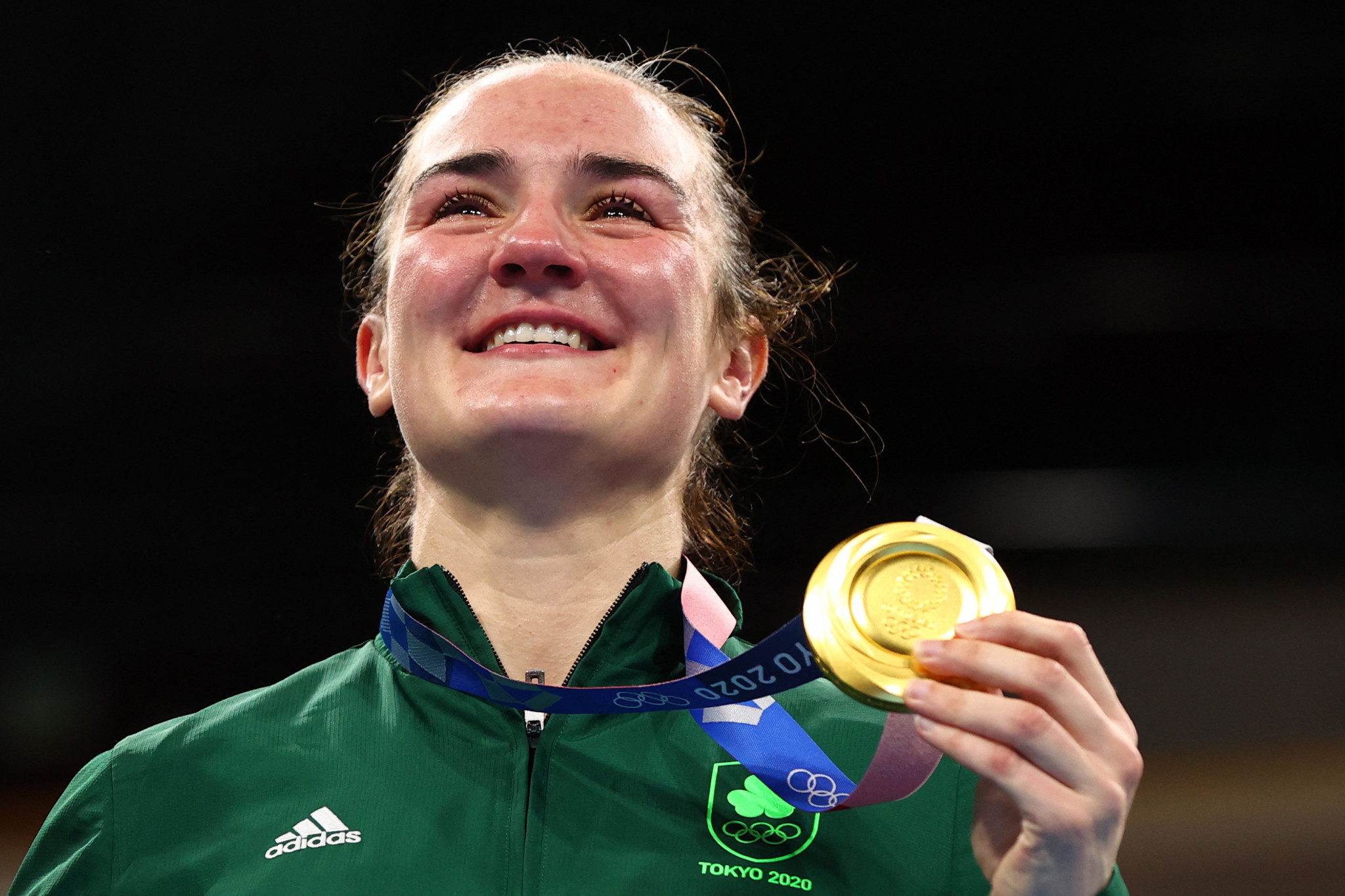 Irish bank Permanent TSB has been named as title sponsors for the Ireland teams competing at the 2024 Olympic and Paralympic Games in Paris.

The exact amount involved in the deal has not been disclosed, but the bank has pledged to promote a "multi-million euro sum" to support the team over the next two-and-a-half years, as reported by RTE.

Additionally, individual sponsorship deals have been agreed with four Irish athletes Olympians and Paralympians who will act as ambassadors for the bank.

They are Kellie Harrington, who won lightweight boxing gold at the Tokyo 2020 Olympics, badminton player Nhat Nguyen, Paralympic sprinter Jason Smyth, who has won six golds across four Games, and powerlifter Britney Arendse, who competed in the women’s under-73 kilograms category at Tokyo.

Permanent TSB are incredibly proud to announce our Title Sponsorship of both Irish Olympic and Paralympic teams for the 2024 Games in Paris. https://t.co/L9SYkB7EFa #PTSBTeamIreland pic.twitter.com/1VQyuJ9kdB

"We see our community ethos as a key differentiator for Permanent TSB and like us the Olympics and Paralympics are grounded in communities across the country, so this is a perfect partnership," said chief executive of Permanent TSB Eamonn Crowley.

"It is also one of the outstanding national sponsorships in the country and it speaks to our ambition to further grow the bank over the coming years."

The bank said its deal with the Ireland Olympic and Paralympic teams for Paris 2024 was its largest sponsorship arrangement since its association with the Irish national rugby team, which ran from 1993, when the bank was known as the Irish Permanent, through to 2006.