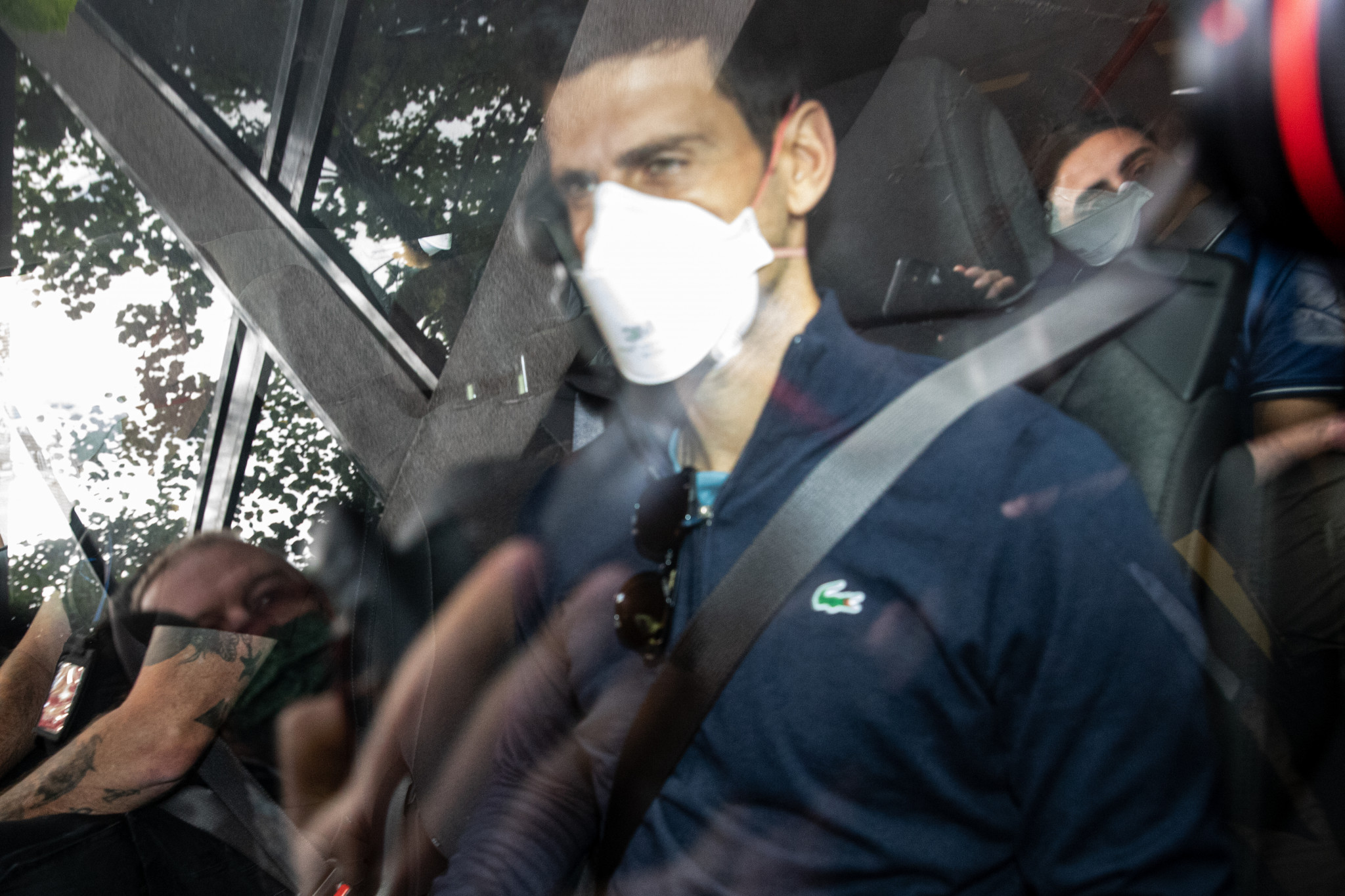 French Open tournament director Amelie Mauresmo has said that Novak Djokovic will be permitted to defend his title at Roland Garros this May if COVID-19 regulations in France remain unchanged.

"As things stand, nothing stands in the way of Djokovic taking part in the French Open," Mauresmo said.

"Our goal is to have the best possible entry list."

France has this week lifted COVID-19 restrictions in most areas apart from hospitals and nursing homes.

Organisers have conceded that restrictions could return if case numbers should rise in France.

"There’s still a virus circulating, and we have to be cautious," French Tennis Federation President Gilles Moretton said.

"If things were to happen again and the government would take new measures, we would not be excluded from these measures.

Officials are nonetheless planning for the grounds to be at full capacity for the first time in two years.

Djokovic has won the French Open in 2016 and 2021 and is ranked number number two in the ATP rankings but he was not allowed to take part in the Australian Open in January because he refused to have the vaccination against COVID-19.

He had arrived in Australia in early January to prepare but his visa was revoked by Australian border officials and after a protracted legal dispute, he flew home almost a fortnight later.

He was later also denied entry to the ATP Tour event at Indian Wells.

Organisers have also indicated that Russian players would be permitted to take part in the French Open as neutral players.