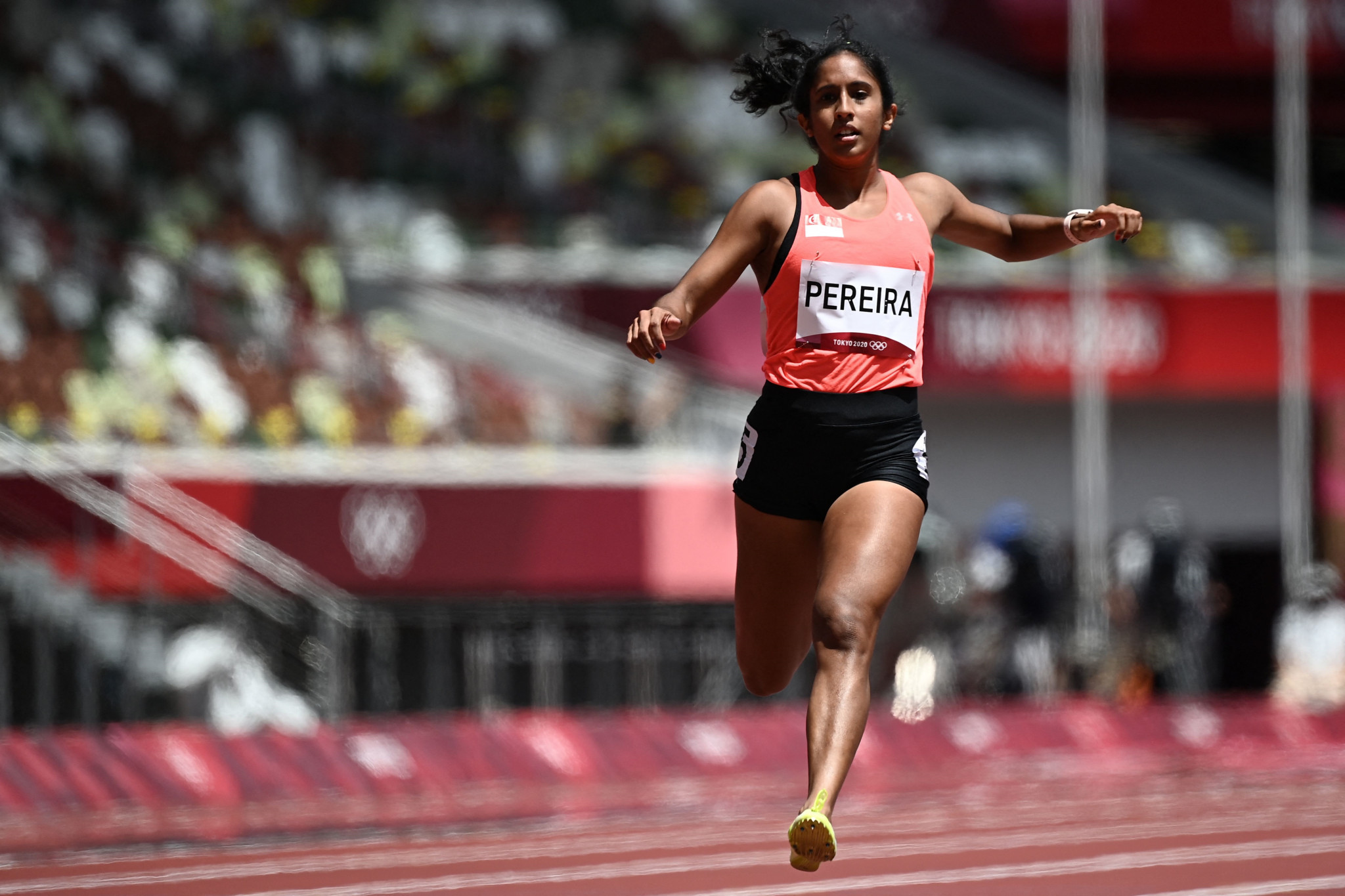 Sport Singapore has officially announced the country’s bid to stage the World Athletics Championships in 2025.

The national sports agency has confirmed that Singapore is aiming to become the first Southeast Asian country to host World Athletics’ flagship event.

The 2025 edition will also mark Singapore’s 60th year of independence with Sport Singapore claiming it "would be a fitting addition to the nation’s celebrations".

Sport Singapore has revealed that it will partner with Singapore-based Malaysian billionaire businessman Ong Beng Seng to help turn its bid into reality.

As chairman of the Singapore Grand Prix, the hotel and property tycoon has played a key role in hosting the first-ever night race in Formula One.

"Singapore will draw on the same innovation and expertise to reimagine the World Athletics Championships and deliver an event that aims to set a new bar for the future," Sport Singapore said.

Ong and his wife Christina are among the wealthiest people in Singapore with a net worth of $1.7 billion (£1.3 billion/€1.5 billion), according to Forbes.

The host of the 2025 edition is expected to be announced in July when Oregon in the United States is due to stage the World Athletics Championships.

Lim Teck-yin, chief executive of Sport Singapore, believes staging the event in 2025 will be a "game-changer for sports and athletics in the region".

"The World Athletics Championships has never been to Southeast Asia," said Lim.

"The region is home to 680 million people including 200 million under-35s, countless MNCs [multinational companies] and over 30 tech unicorns.

"Southeast Asia’s potential for new fans, partnerships, athletes, and heroes to take athletics to the next level is self-evident – and Singapore25 can be that springboard."

Singapore Athletics President Lien Choong Luen added: "Singapore25 will give our athletes and those from the region the opportunity to rub shoulders with the giants of the track and field and fire up more interest for the sport.

"This is a once-in-a-generation opportunity to inspire the athletes of tomorrow."

Should its bid be successful, Singapore will look to draw upon its experience of hosting other major events including the inaugural Summer Youth Olympics in 2010 and Southeast Asian Games in 2015.

"We hope to welcome the world’s best athletes and their fans to Singapore in 2025," said Keith Tan, chief executive of Singapore Tourism Board.

"We have a proven track record of hosting world-class sports events successfully, and Singapore25 would be a strong addition that boosts our vibrancy and attractiveness as a lifestyle destination."