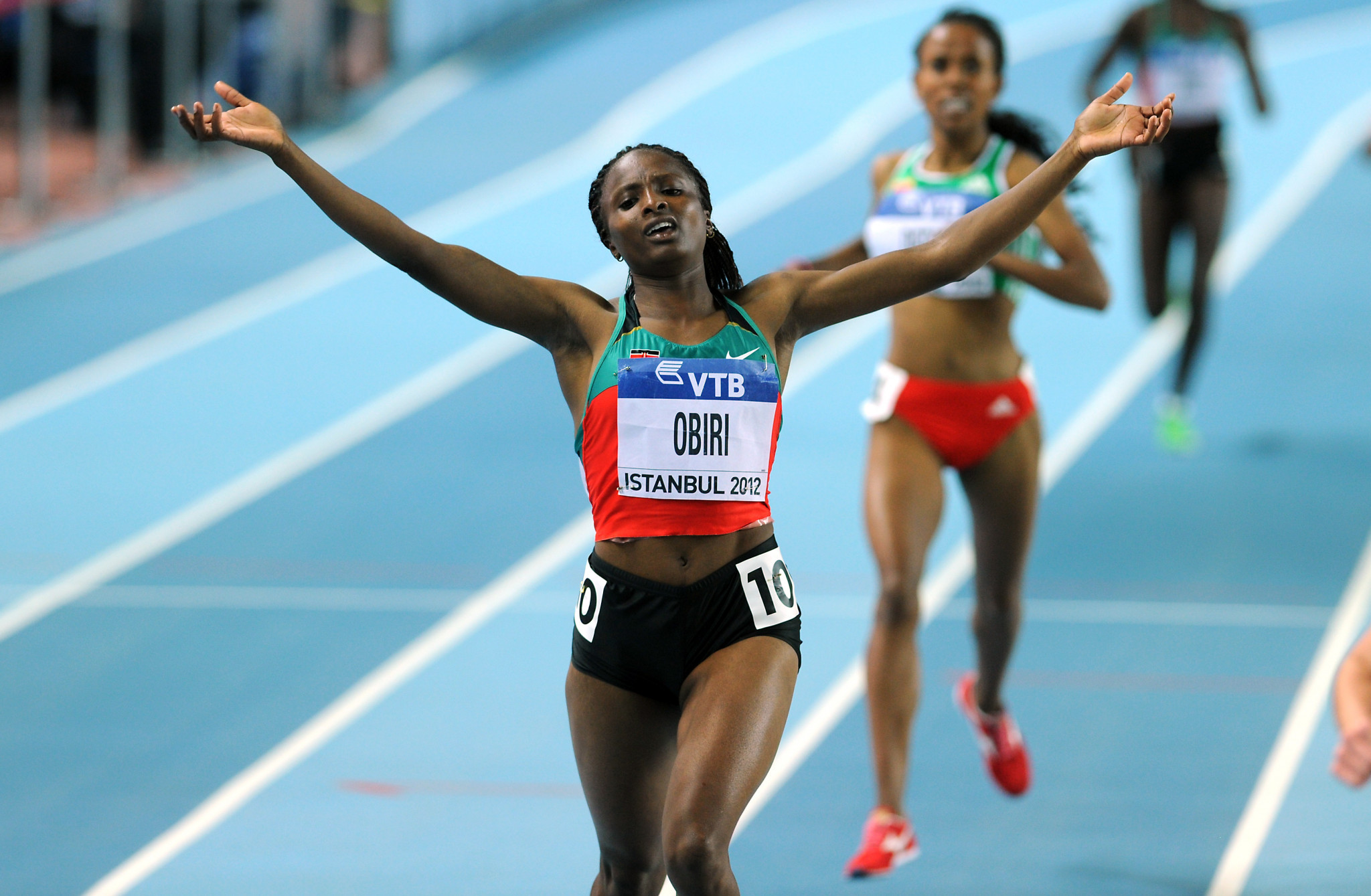 Kenya is set to bid for the 2025 World Athletics Championships, after Athletics Kenya (AK) President Jackson Tuwei stated his intention to bring the competition to the East African nation.

According to Xinhua News, Kenya has received the bidding documents for the Championships and could build on from hosting the 2017 Under-18 World Athletics Championships in 2017, which were held in the capital Nairobi.

Kenya is also set to host the Under-20 World Athletics Championships from August 17 to 22 this year, after it was due to take place in 2020 before its postponement due to the COVID-19 pandemic.

"It's true, we will be bidding for the Championships and we have already received the bidding documents from World Athletics," said Tuwei.

"It will be a huge opportunity if we win the bid, not only for Kenya but Africa as a continent.

"The bidding is a competitive process, and other countries will also be registering their interests.

"The country that places the best proposal will win the bid.

"We will be meeting with the Sports Ministry soon and make sure we submit a formidable proposal to win the hosting rights.

"The documents must be returned before March 1, which means as a country, we must put the documents in order fast before the presentation."

Sports Cabinet Secretary Amina Mohammed has said she is confident that the nation can host the Championships, according to Kenyan publication The Star.

"This year, we will be hosting the Under-20 World Athletics Championships," said Mohammed.

"We also have the World Safari Rally Championships as well as the second Continental Tour.

"Therefore, we stand a very good chance to win because we are well-known in hosting world sports events.

"We also have enough facilities that will allow them to to compete freely, safely and securely."

The World Athletics Council expect to select and announce the successful bid in December.