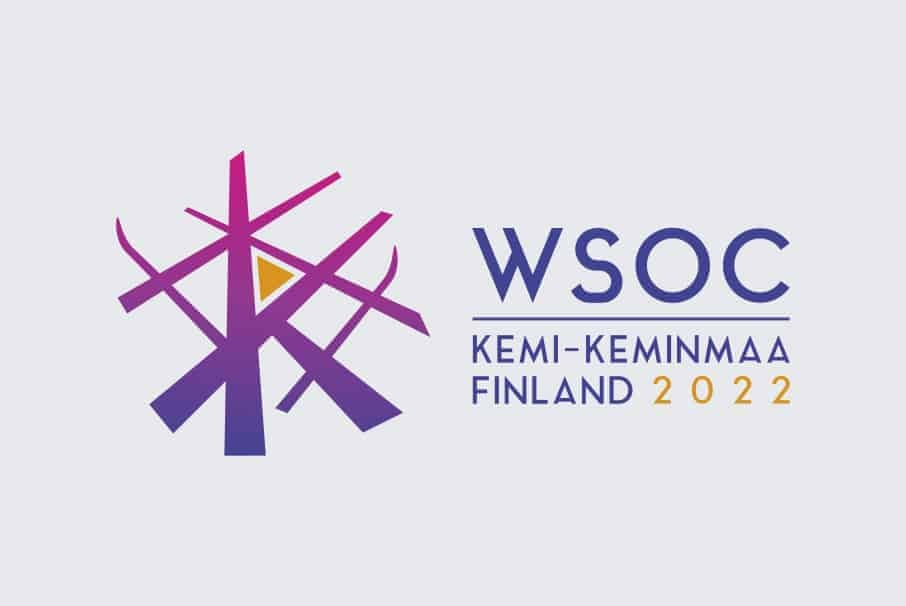 Finland is set to host the 2022 World Ski Orienteering Championships with 16 nations represented in Kemi-Keminmaa.

The event will take place without Russian athletes after the International Orienteering Federation (IOF) banned the nation and Belarus, following the war in Ukraine.

Belarus did not participate last year.

A total of 140 athletes are expected to compete at this year’s World Championships.

Hosts Finland will have the joint-largest team with 22 athletes set to participate, with Norway and Sweden also boasting the same size delegation.

Estonia’s Daisy Kudre is also on the start list for the event.

Kudre triumphed in the women’s sprint and middle-distance races last year, as well as finishing as the runner-up in the pursuit competition.

The World Championships will begin tomorrow with the men’s and women’s sprint events, with pursuit competitions following on Wednesday (March 16).

Middle distances races will take place on Friday (March 18) following a rest day, with the sprint relay rounding off competition on Saturday (March 19).