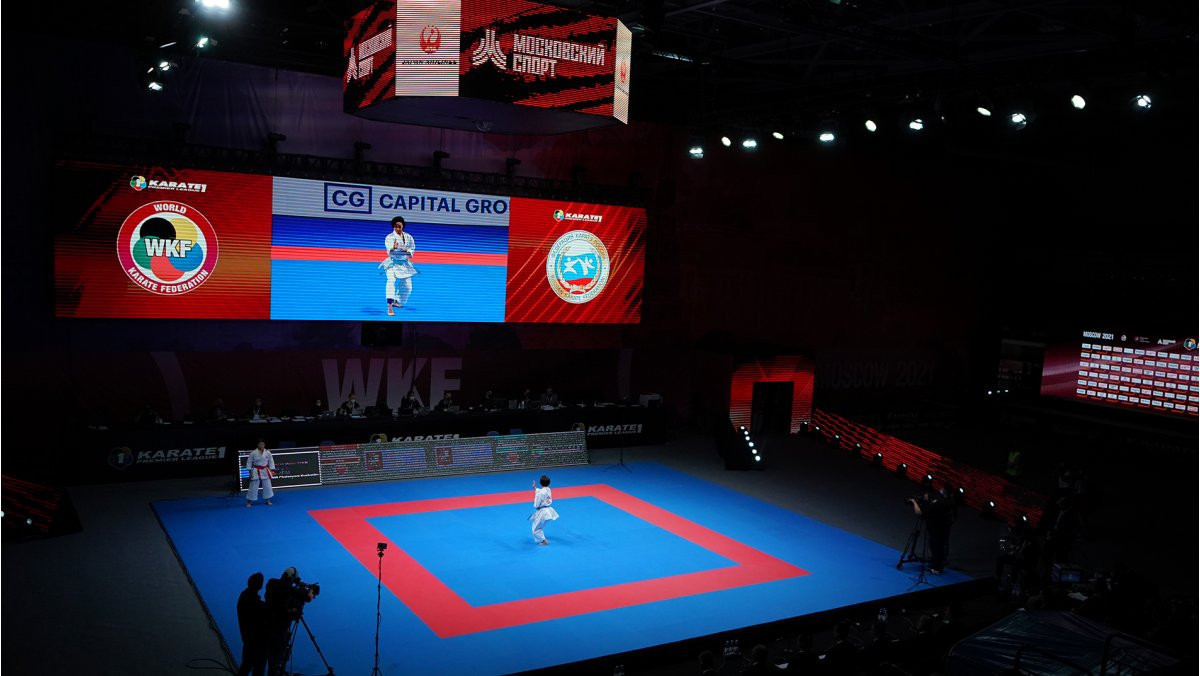 Russian and Belarusian karateka have been banned from participating in all World Karate Federation (WKF) competitions until further notice in response to the countries' invasion of Ukraine.

The decision was announced following a virtual meeting of the WKF Executive Committee, with the governing body saying it took the decision to ban Russian and Belarusian karateka to preserve the sport’s integrity and ensure the safety of all participants.

"The karate family is united in solidarity with everyone impacted by these terrible events," said WKF President Antonio Espinós.

"While we have no desire to penalise any athlete or official who has been affected by this war, our intention is to protect the whole karate community as we keep the karate values of respect, integrity, and honour at heart.

"Since we do not have international events scheduled in the near future, we committed ourselves to carefully reviewing all the different perspectives and positions to make the right decision in the best interest of our sport.

"We took the necessary steps to have the full support of the majority of the karate community on this delicate issue."

As part of the decision-making process, the WKF Athletes Commission and National Federations were consulted.

The WKF says the ban on Russian and Belarusian karateka is effective immediately, and that it will monitor events in Ukraine and will keep its decision "under constant evaluation."

The WKF has already stripped Russia of its Karate-1 Premier League event, which was due to take place in Moscow in October, while the European Karate Federation has removed Moscow as the host of next year’s European Championships.

The next round of the Karate-1 Premier League is due to be held in Matosinhos, Portugal from April 22 to 24, while this year's European Championships is scheduled to be held in Gaziantep, Turkey, from May 25 to 29.