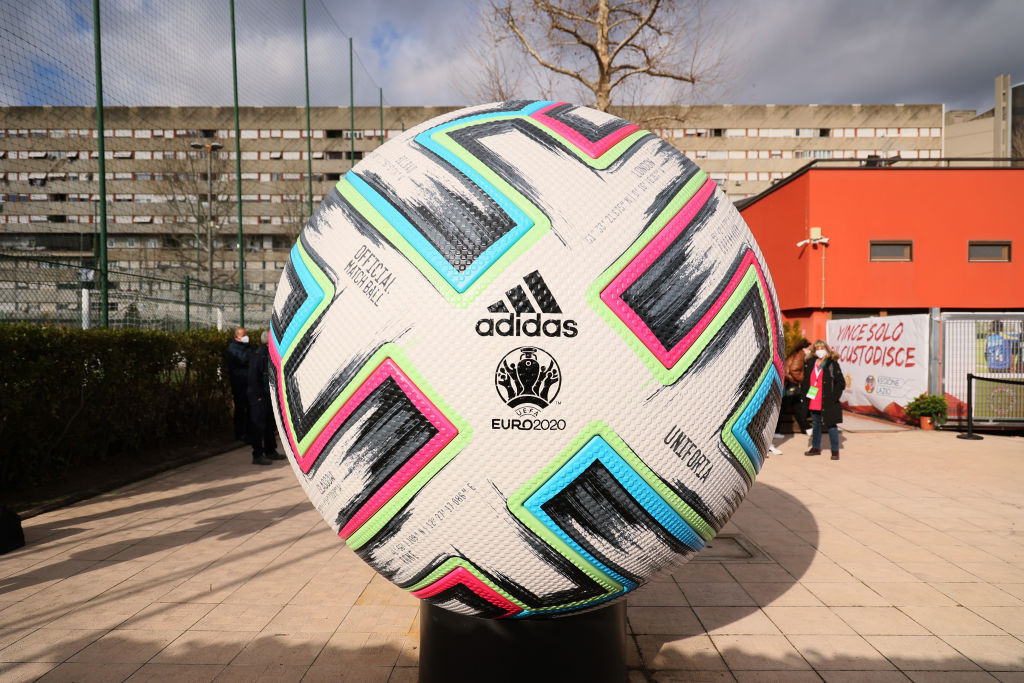 German sportswear group Adidas has joined Nike and Bavarian neighbours Puma in temporarily closing its stores in Russia and shutting its online shop, joining a growing list of companies suspending their activities following the invasion of Ukraine.

Adidas said in a statement late Monday that it would "suspend the operations of our stores and our e-commerce site in Russia until further notice" but continue to pay its employees, AFP reports.

The outfitter has already suspended its kit deal with the Russian Football Union, a partnership, going back to 2008.

Adidas has around 500 locations in Russia and other former Soviet republics out of a total of 2,168 worldwide, employing around 7,000 people in the region, a spokesman for the company told AFP on Tuesday.

At the end of 2020, sales in the Russian market made up 2.9 percent of Adidas’s total revenues.

The sporting goods company, based in Herzogenaurach in Bavaria, has a long history in Russia, where it has supplied teams since the 1960s, founding a local subsidiary in 1992 after the end of the Soviet Union.