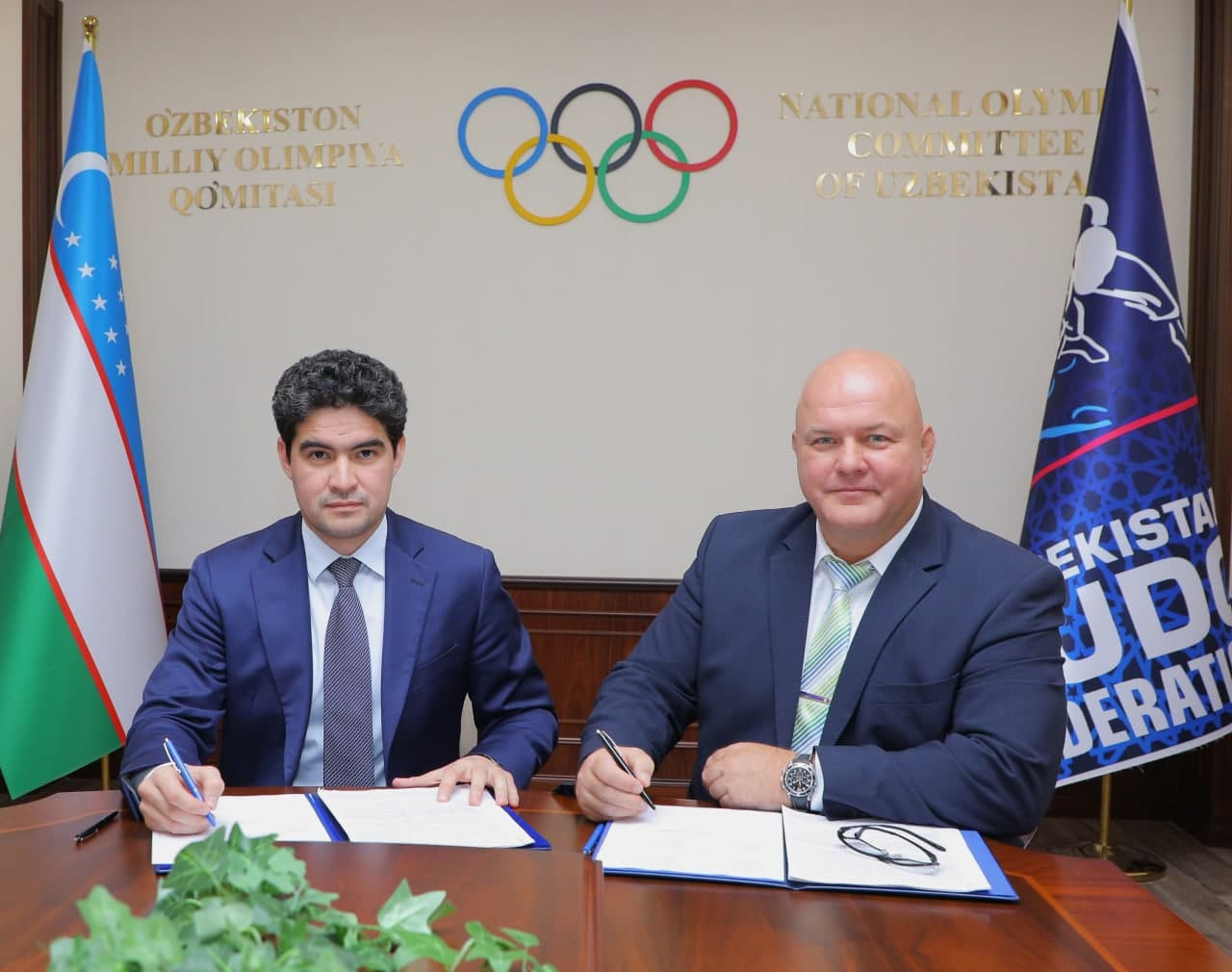 The Judo Federation of Uzbekistan (JFU) has hired German coach Marko Spittka in a bid to improve the national team before hosting this year's World Championships.

An event organised by the National Olympic Committee of Uzbekistan to welcome Spittka on board was attended by secretary general Oybek Kasimov and JFU chair Azizjon Kamilov, among others.

The 50-year-old, previously coach of the Austrian national team, won world and European silver medals as an athlete.

"At the recent Grand Slam tournament in Tel Aviv, my foreign friends, having learned that I am starting my career in the national team of Uzbekistan, supported me," Spittka said.

"The Uzbek school of judo has a great future.

"I have always admired the technique and enthusiasm of young people to win."

The new coach added that he feels "very good about the team" he will be responsible for building strategic plans for.

Focusing on Uzbekistan’s progress in judo, Kasimov said that the discipline occupies an important place in the history of Uzbek sports.

"The first medal of independent Uzbekistan, won at the Olympic Games, also belongs to this discipline," said Kasimov.

"At present, the team led by Ilias Iliadis is preparing for the World Championship, which will be held this year in Tashkent, the Hangzhou 2022 Asian Games and the Paris 2024 Olympic Games."

Citing Spittka's "extensive experience in the world of judo", JFU chair Kamilov is hopeful that the German will complement the existing set-up.

"The team needs to work together with such specialists as Marko Spittka in order to achieve high results," Kamilov said.

Uzbekistan's capital Tashkent is due to stage the 2022 World Judo Championships from October 6 to 13.