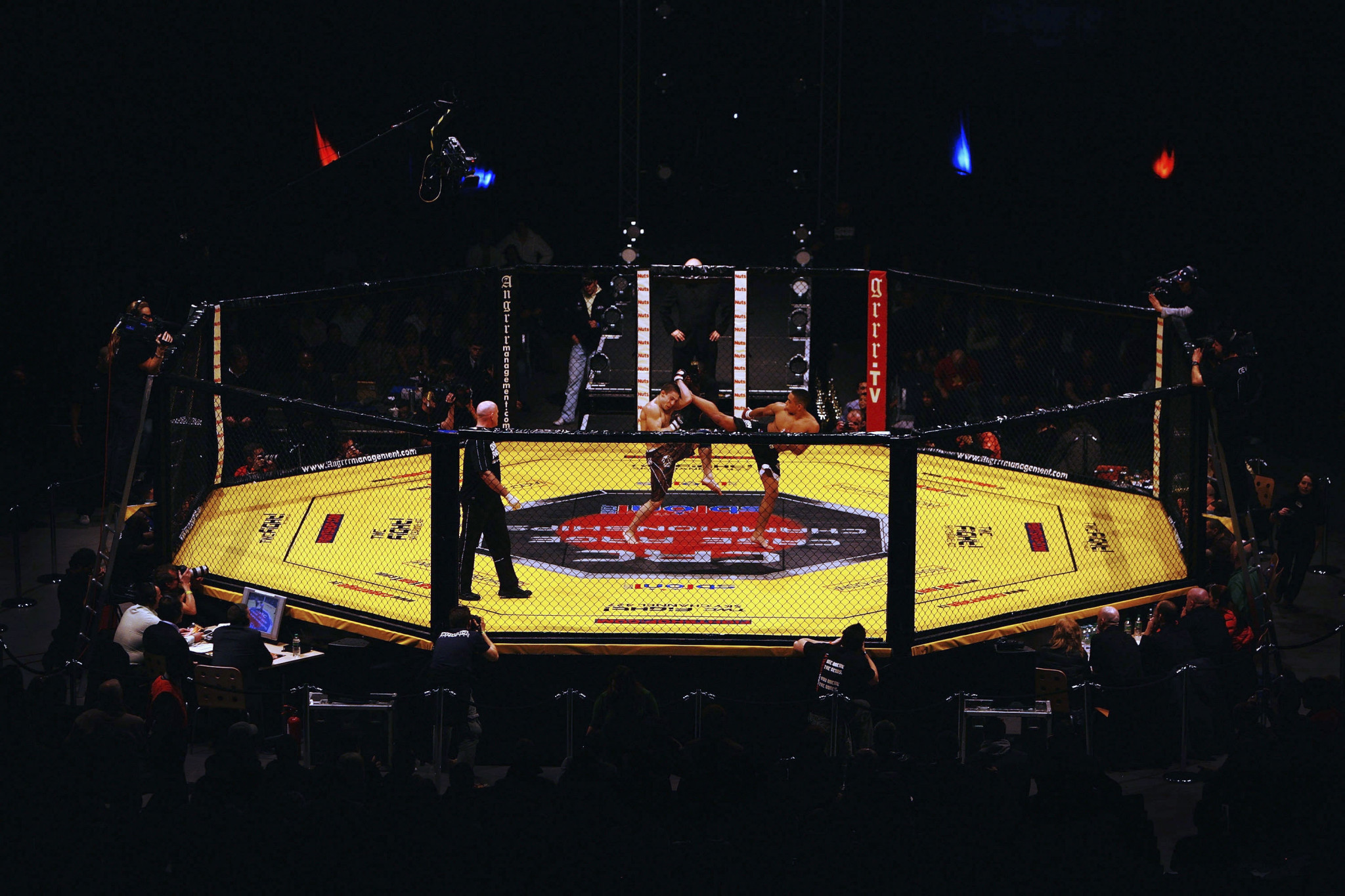 The International Mixed Martial Arts Federation (IMMAF) has suspended the membership of the Russian MMA Union (RMMAU), and the Federation of Hand-to-Hand Fighting and MMA of Belarus following the countries invasion of Ukraine.

The ban will exclude Russian and Belarusian federations from competing in all IMMAF Championships, including the MMA Super Cup, and the organisation of IMMAF events in the two countries "for the foreseeable future."

The Super Cup, which is organised by the Brave Combat Federation but is sanctioned by the IMMAF, is expected to take place between March 8 and 12 of this year.

Yesterday the International Olympic Committee recommended that athletes and officials from Russia and Belarus should be banned from all international sporting events.

"It is with sadness that the IMMAF Board has taken this decision as we believe in the power of sport to unite people beyond politics," said IMMAF President Kerrith Brown.

"However, the homeland of our friends and colleagues in the MMA League of Ukraine is under attack and they have been forced from competing in next week’s Super Cup as they take to defending their country.

"We are compelled to unite with global sport in showing solidarity with Ukraine."

When football's governing bodies FIFA and UEFA suspended Russia's national teams and clubs yesterday, they did not clarify whether Belarus suffered the same punishment.

Today, Ukrainian authorities confirmed Belarusian troops have joined Russia’s invasion of Ukraine by entering the Chernihiv region in the north.

Kharkiv was also hit by a large explosion with emergency services saying at least 10 people were killed and 24 injured in a Russian rocket strike.

Ukrainian President Volodymyr Zelenskyy described the attack as an "act of terror" on civilians in a Facebook post.

The International Criminal Court is scheduled to start an investigation into war crimes and crimes against humanity in Ukraine’s second-largest city, Kharkiv.

More than 520,000 people have so far fled from Ukraine into neighbouring countries, according to the United Nations Refugee Agency.

Hundreds of civilians have been killed since Russia’s military attack started on Thursday (February 24).