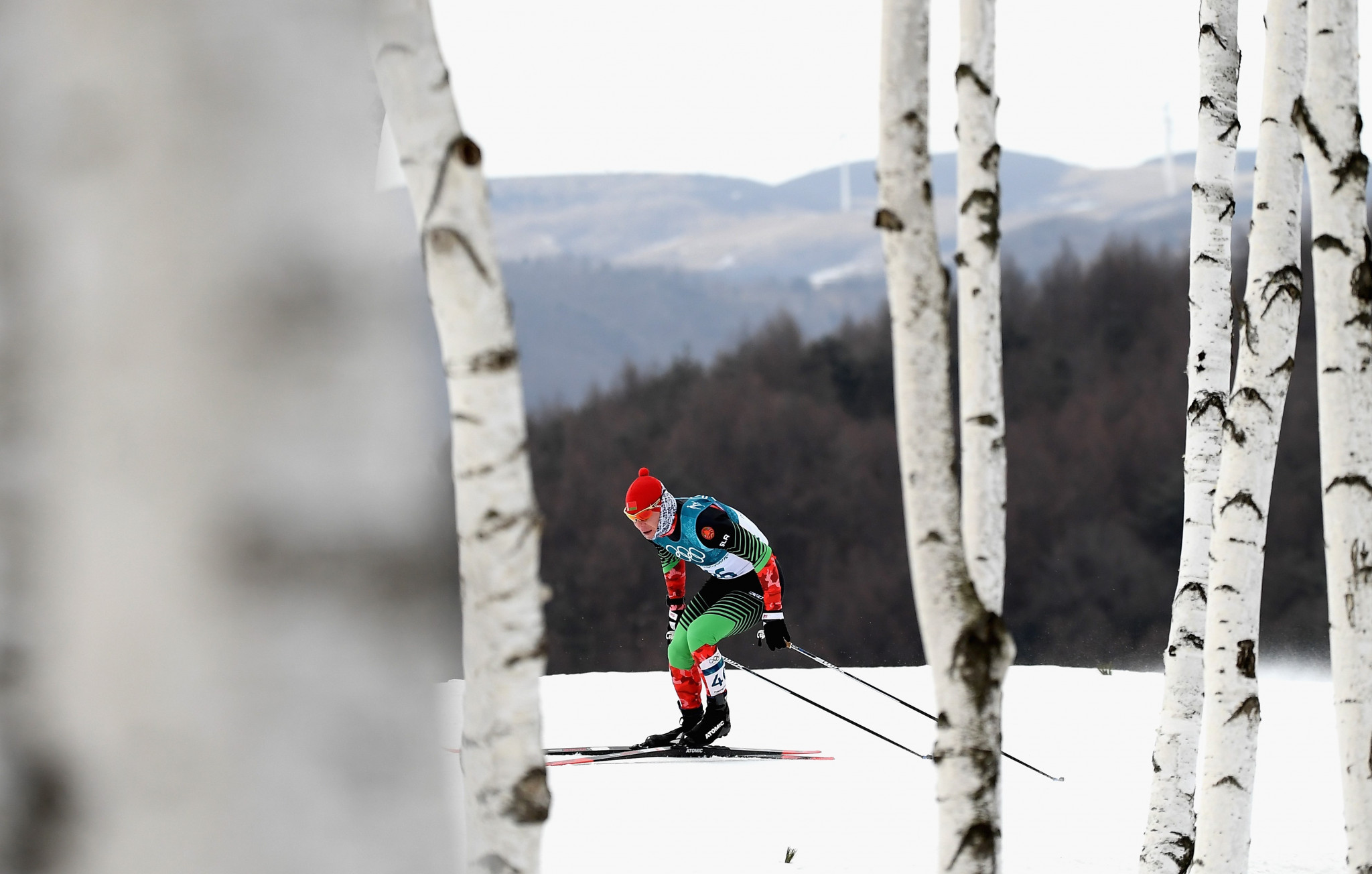 The Norwegian Ski Federation, frustrated with the FIS stance, had told the global governing body it would stop Russians and Belarusians competing at any World Cups it is hosting, as well as the Ski Flying World Championships, regardless of the FIS position.

Both organisations now share the same stance, with the FIS Council deciding Russian and Belarusian athletes cannot compete at any FIS event until at least the end of the current season.

It had already cancelled all of this season's remaining World Cups in Russia.

Røste sits on the FIS Council and along with his counterparts from Finland and Sweden had been calling on the FIS to bar skiers from Russia and Belarus.

This led to a standoff earlier in the day, with with Norwegian Ski Federation telling the FIS it would stop those from Russia and Belarus competing regardless of the FIS stance.

At that time, the FIS position was that athletes from Russia may "continue to compete under their name and the country of Russia, albeit the FIS flag and FIS anthem will be used in all official capacities, including ceremonies".

"We had hoped that FIS would reach the same conclusion on behalf of all ski nations, but now the Norwegian Ski Federation can no longer wait," Røste said, before the meeting of the FIS Council.

Norway is due to host the Ski Flying World Championships later in the month, as well as cross-country, Nordic combined, Alpine and ski jumping World Cup legs.

The Norwegian Ski Federation's position on Belarus and Russia is also shared by the Norwegian Olympic and Paralympic Committee and Confederation of Sports (NIF).

The NIF called for athletes from the countries to be expelled from international sport in advance of the IOC coming to that conclusion.

Objections to Russia and Belarus being represented in sporting events stems from the invasion of Ukraine.

Hundreds of Ukrainians have been killed since the military incursion began on Thursday (February 24), and today there have been missile strikes in the centre of Ukraine's second city Kharkiv.

Ukrainian President Volodymyr Zelenskyy has called the bombing of Kharkiv a war crime.

Røste, following talks with local organisers, is confident that solidarity with Ukraine will be shown at World Cups in Norway.

"Through our events, we will reach millions of TV viewers around the world, and they will not be in doubt about the Norwegian people's support and sympathy for the Ukrainian people," the Norwegian Ski Federation President added.