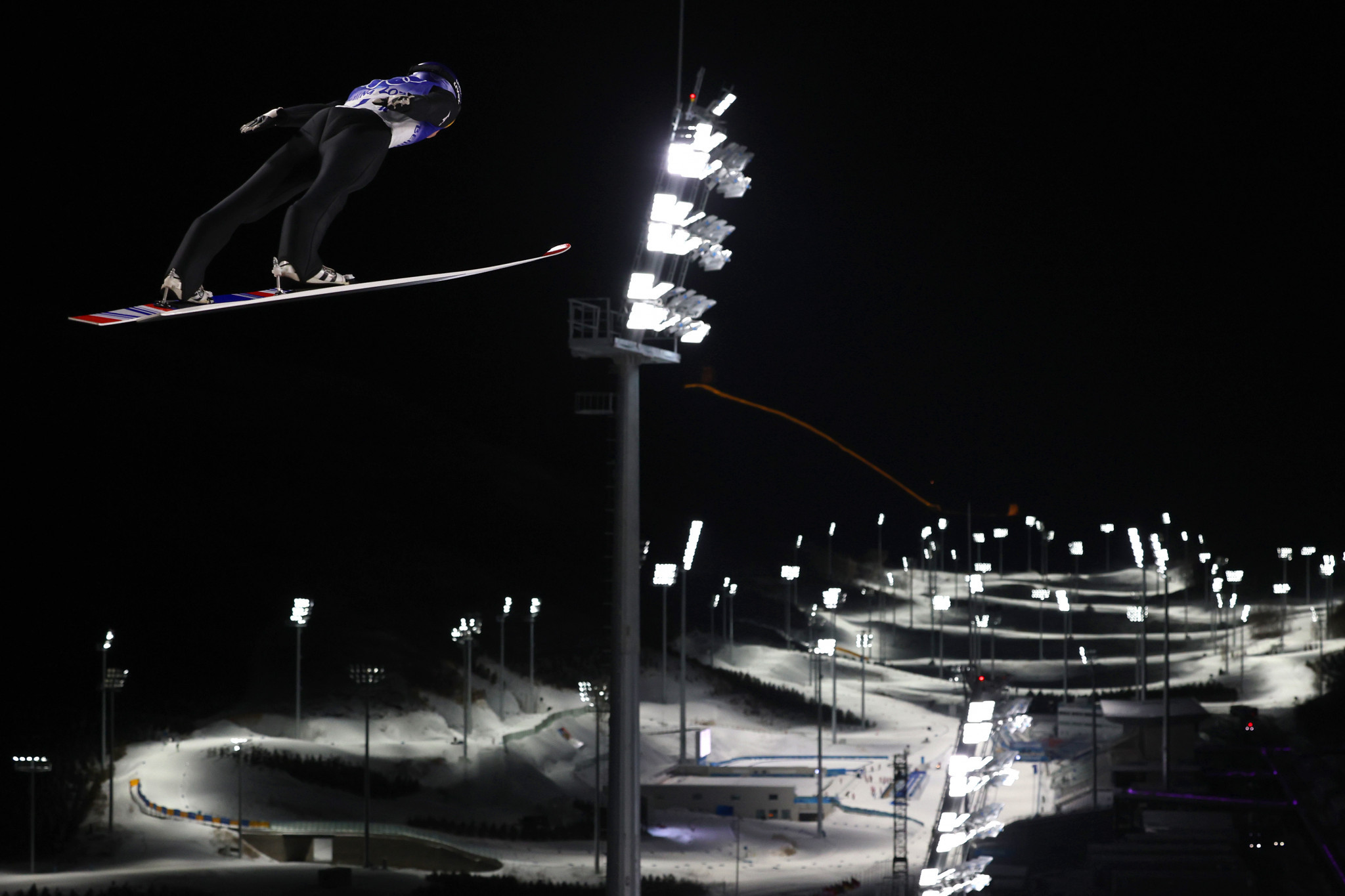 The pair scored an unbeatable total of 278.0 to come joint top of the standings in the men's large hill individual event.

Kobayashi's triumph adds to the seven other individual wins he has secured in this year's World Cup series, and the gold and silver medals he won at Beijing 2022.

For Granerud, this is his second World Cup winof the season following a triumph at Nzhny Tagil in November.

Kraft's podium is his third of the meeting after he topped the podium for the individual event on Friday (February 25) and the team event yesterday.

The German pairing of Markus Eisenbichler and Karl Geiger came fourth and fifth, respectively, on 267.9 and 267.5.