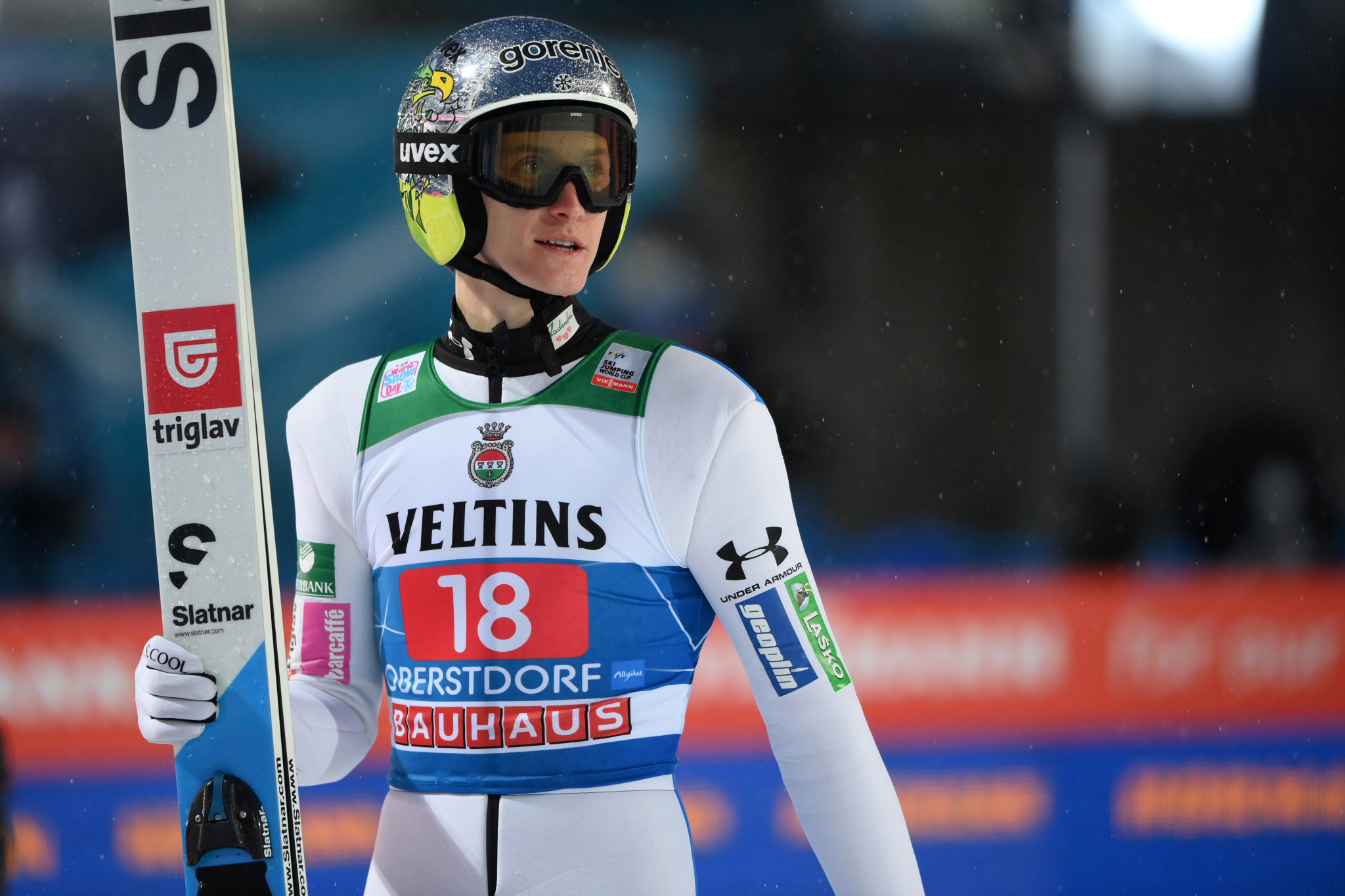 Slovenia won the third men's team event of the season on the Ski Jumping World Cup circuit, clinching victory on the Wielka Krokiew hill in Zakopane.

Lovro Kos, Timi Zajc and Anze Lanisek also contributed to a Slovenian success as they earned a total of 531.4 points in the first round and 570.3 in the second, finishing with a total of 1107.3.

Austria had won both of the previous team events on this season's circuit, but Daniel Huber, Daniel Tschofenig, Clemens Aigner and Jan Hörl had to settle for fourth in Zakopane with 1011.3 points.

They still lead the Nations Cup with 2,896 points, with Germany leapfrogging Norway into second place.

Yesterday's qualification for the men's individual competition in the Polish resort was postponed until tomorrow because of strong winds.

The World Cup is scheduled to follow its conclusion.