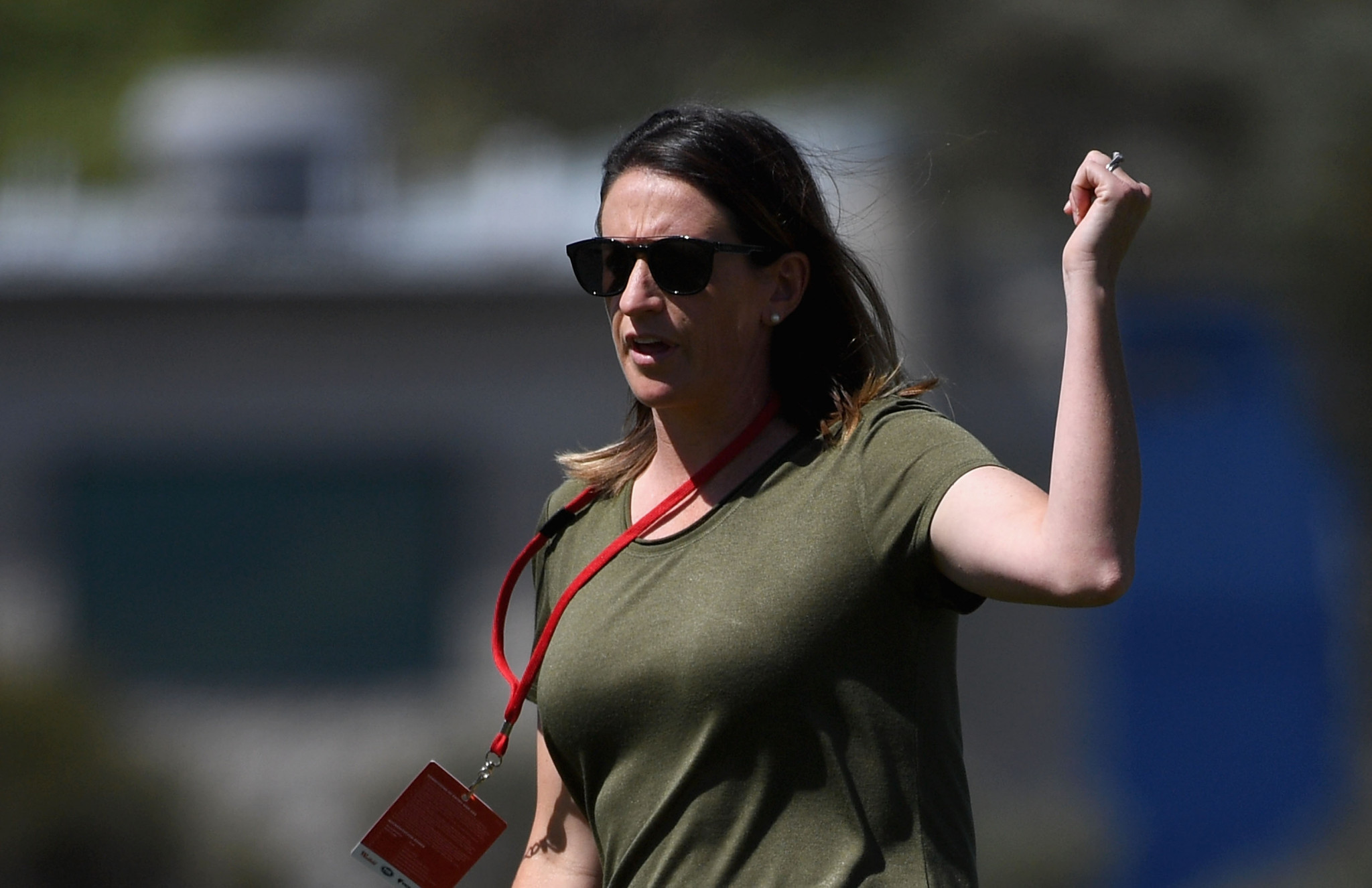 Heather Garriock, a former footballer who represented the Matildas at two Olympic Games, has been named as the new chief executive of Australian Taekwondo.

The 37-year-old, who was capped 130 times for her country and also had a spell as assistant manager of Australia, says she hopes to bring her international playing and coaching experience to her new role with Australian Taekwondo.

Garriock will officially take over on December 14, following a transitional period from November 1.

"I am very pleased and extremely humbled to be appointed to this important and significant role in Australian sport," Garriock said.

"I would like to take this opportunity to thank the Board of Australian Taekwondo for their confidence in me.

"I commit to the thousands of athletes, coaches, instructors, administrators, fans and volunteers—indeed all participants—to do my utmost to progress this organisation forward for the benefit of all.

"As a two time Olympian and having represented the country in football 130 times, I hope to be able to bring both my international playing and coaching experience in the high-performance arena to drive the sport to the Tokyo 2020 Olympic and Paralympic Games and beyond.

"That said, as a mother of three young children, I am equally aware of the importance of sport and physical activities, such as taekwondo, on our young Australians.

"I see this sport as a valuable activity and an asset that we can collectively promote and grow.

"This will benefit community health and well-being, including those within our schooling and education systems, as well as those who become part of our talented athlete pathways."

Australian Taekwondo says Garriock's main focus in her new role will be on "significantly driving grassroots participation" in the sport.

Garriock's appointment also coincides with Australian Taekwondo joining forces with Boxing Australia and Judo Australia to form a new joint high-performance entity, the Combat Institute of Australia, which is set to launch in January 2021.

"After an extensive national search the Australian Taekwondo Board is pleased to secure Heather for this role," said Australia Taekwondo chair Raff Di Renzo.

"Her leadership acumen, coupled with extensive experience in elite sports as a player, coach and administrator made her a clear choice for the role.

"In appointing Heather the Board wishes to acknowledge and thank current chief executive John Gradisar for his tireless dedication and determination.

"In the role over the past three years, John has overseen increased funding and fostered initiatives such as the High Performance Hub, participation programmes, and more recently, the fulfilment of appointing a Performance Pathway Lead."

During her playing career, Garriock represented the Australian football team at the Sydney 2000 and Athens 2004 Olympic Games.

During Athens 2004, she scored the only goal as Australia beat Greece in a group game.

The Matildas were eventually eliminated in the quarter-finals of Athens 2004 as they lost 2-1 to Sweden.